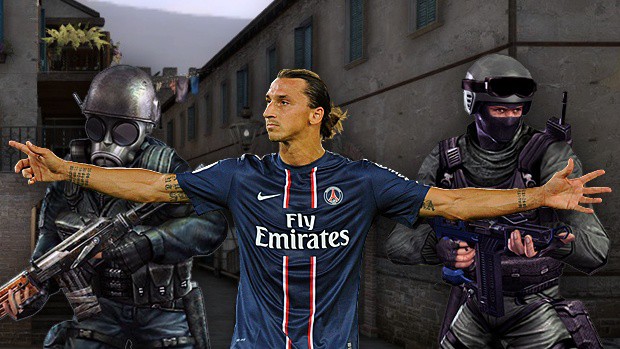 Challengermode is a Swedish platform dedicated to help the competitive community conduct Counter-Strike: Global Offensive and League of Legends tournaments.

Founded in 2014, the startup has since then been working to expand its business reach and enhance consumer satisfaction. This week, the upper echelons of Challengermode pitched for additional funding. Zlatan Ibrahimovic, highly regarded as one of the best soccer players of his generation, was among the group of investors that decided to invest in the Swedish esports platform.

“We are now seeing that the next wave of esports is going mainstream around the world.” Robel Efrem, CEO of Challengermode, told Breakit. “We’re very happy about the investors who have chose to join us in creating tools that enable players and brands thrive in this fast-growing field.”

More details are unavailable but it is being assumed that the current star of Manchester United acquired a controlling interest in the startup.

This is the first time that Ibrahimovic is embracing the world of esports but not when it comes to investing in the video games sector. Last September, he acquired a 12.5 percent stake in the Swedish game development studio Ice Cube.

News about Ibrahimovic’s new venture arrives just a couple of days after Gerard Piqué Bernabéu, center back for F.C. Barcelona and the Spanish national team, revealed that he is involved in the creation of a big esports project. An announcement is expected to arrive soon.

The world of professional soccer has begun eyeing the esports market. Most recently, soccer legend Ronaldo acquired a 50 percent of controlling interest in CNB, a Brazilian esports organization that is competing in the region’s League of Legends circuit. The news was followed by rumors that Neymar da Silva Santos Júnior is preparing to enter the competitive world of League of Legends as well by buying his own team for representation.