How to Increase Birthrate and Villager Population in Farthest Frontier 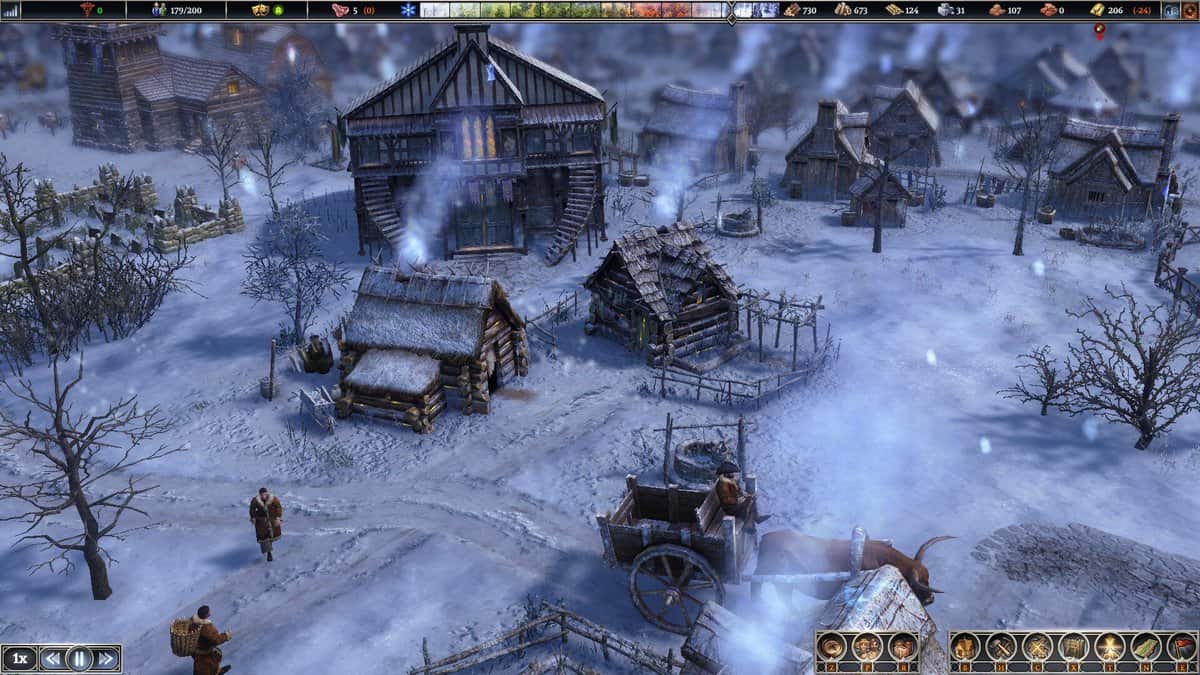 While the basic method of waiting for new people to show up to join your community seems good enough in the start, it won’t be once your village starts thriving as you progress. One of the ways you can get new citizens is by allowing your existing citizens to birth them.

How to Increase Birthrate in Farthest Frontier

Birthrate determines how many villagers are having babies in your village. The higher the birthrate, the more villagers will be added to your census. This may be a huge issue at the start of the game; however, as you grow and become stronger and more stable, you will need more villagers to take care of the daily tasks of the village.

To increase the population, you need to increase the birthrate. Though people will randomly show up and ask to settle in your village or simply migrate here, this way of getting new villagers is slow and unreliable.

Your villagers will marry and give birth to children, but they need space and privacy for that. To increase the birthrate, you need to make sure that you have a lot of empty houses where young couples can move in after marrying. If your young generations do not have a house to move into, they will not procreate when living with their parents or a random stranger that lives with them.

Each house you have can house 4 villagers. So, you need to make sure that every young couple has a house of their own, with two empty slots. If you leave the couples alone, they will procreate and you will get a new villager in Farthest Frontier who will grow up to be a productive member of your society.

As time passes, your existing villagers will grow old and die, so it’s best that you make sure you have a stable growth rate in your village, so you don’t end up undermanned. As long as you have empty houses, people will move into them and give birth to new villagers.