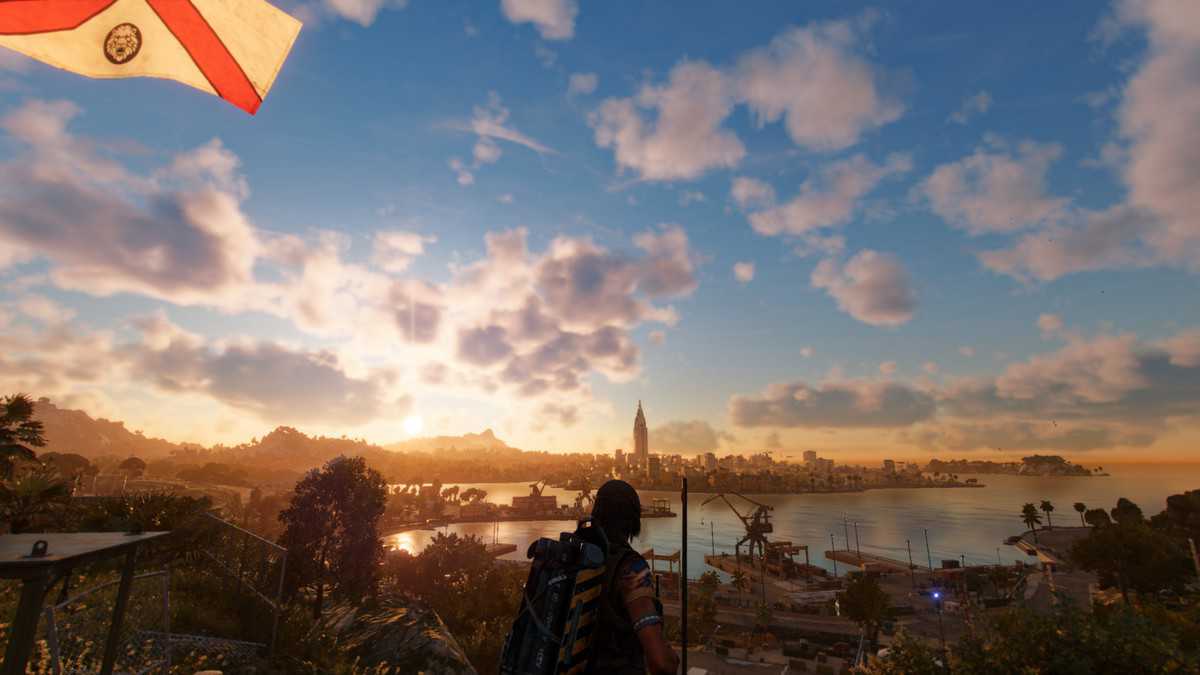 Far Cry 6 is finally out and the performance is a bit of a mixed bag, especially on PC. If you are struggling to run the game despite having a decent rig, we have compiled some Far Cry 6 settings below to help you improve FPS in-game.

Far Cry 6 is a visually stunning game just like its predecessors. This time around we are also getting Ray Tracing support as well as AMD’s FidelityFX Super Resolution (AMD FSR) to help you gain maximum frame rates on high-resolution monitors.

We will be talking about what we think are the Best Settings in FC6, keeping the visual and performance impacts in mind but first we need to talk about the stated system requirements for the game.

Far Cry 6 has a few issues regarding how it utilizes resources which means that even the best hardware won’t be able to squeeze out exceptional performance from the game.

The game uses upwards of 11GB vram if you plan on playing it with the HD Texture pack and not having enough vram can cause blurry effects and semi-loaded texture pops on the screen.

The game sometimes fails to warn you if you are using excessive vram which causes the issues mentioned above.

The single-core performance of the game is also not that great which is why intel builds might struggle to maintain high framerates when a lot of action is taking place.

We have found the Best Settings to use until Ubisoft releases updates to fix these issues. These settings will ensure that you get the best possible visuals and optimal performance as well.

If you are struggling with performance and want to gain a little boost then use the following custom preset to gain maximum performance while maintaining visual fidelity.

We’ve kept Texture Filtering at High because it doesn’t impact performance in any way and we were able to gain only 1 or 2 additional fps by switching it from Ultra to Medium. This setting allows you to tweak the sharpness of textures.

Tweaking Shadows can give you a decent performance boost of up to 6% as this setting determines both the quality and quantity of projected shadows on the screen. That is why we’ve kept it at Medium.

Far Cry 6 has a lot of greenery and forests so lower these options with care because you don’t want trees to be missing and foliage to look muddy. Both of these settings are taxing and lowering them can gain you a performance boost of 15% and upwards.

Feel free to leave this either maxed out or on high as the performance gain is nominal while the visual downgrade is quite visible. This setting determines the amount of baked-in lights and details in the environment.

Do not set this on low as that eliminates the ripple effect in water bodies which looks extremely ugly. Keeping it at medium or high is your best bet.

Terrain translates to the amount of dirt and grit you can see around the world. Setting this on low gave us a pleasant 5% performance boost while the visual impact was nominal.

Turning this down won’t give you any noticeable performance gains so feel free to keep your God-Rays on either High or Ultra.

Keep this on TAA to ensure that your game looks as less grainy as possible. SMAA or Off is not worth the visual downgrade.

AMD’s downscaling technology will be helping you big time here so make sure that you enable both Contrast Adaptive Sharpening (CAS) and FSR. These options will help you clear out any blurred effects caused by TAA and improve the framerates on all resolutions as well.

This technology works best on higher resolutions like 1440p or 4k but 1080p users can also benefit from it although the gains will be much less significant.

You should avoid using Ray Tracing if you are struggling with frames as it will stress out your pc even further and will make you lose around 15-20 frames on average. The performance hit is not worth the visual gains.