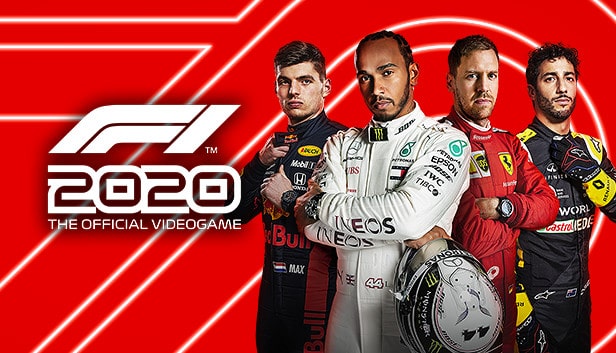 F1 2020 has received some important updates in the form of Update 1.05. This patch is only available on PC, but will release later this week on PS4 and Xbox One. You will see that F1 2020 Update 1.05 has quite a few important bug fixes, improvements, and adjustments. Something that stands out is that they fixed several end of season Sponsor payments and numerous text and localisations. Below you will find the complete list of all F1 2020 Update 1.05 patch notes.

Recently, Codemasters released another important patch for the game. You will find that F1 2020 Update 1.03 only released on Xbox One and fixed a crash when using the Schumacher or RaceNet items going into My Team; they reduced the penalties given to players during safety car periods to the correct values to prevent unfair disqualifications; and addressed an issue where a number of players or AI would be disqualified incorrectly after passing the safety car.

I remind you that Codemasters’ F1 2020 released on July 10, 2020 for Microsoft Windows, PlayStation 4, Xbox One, and Google Stadia.