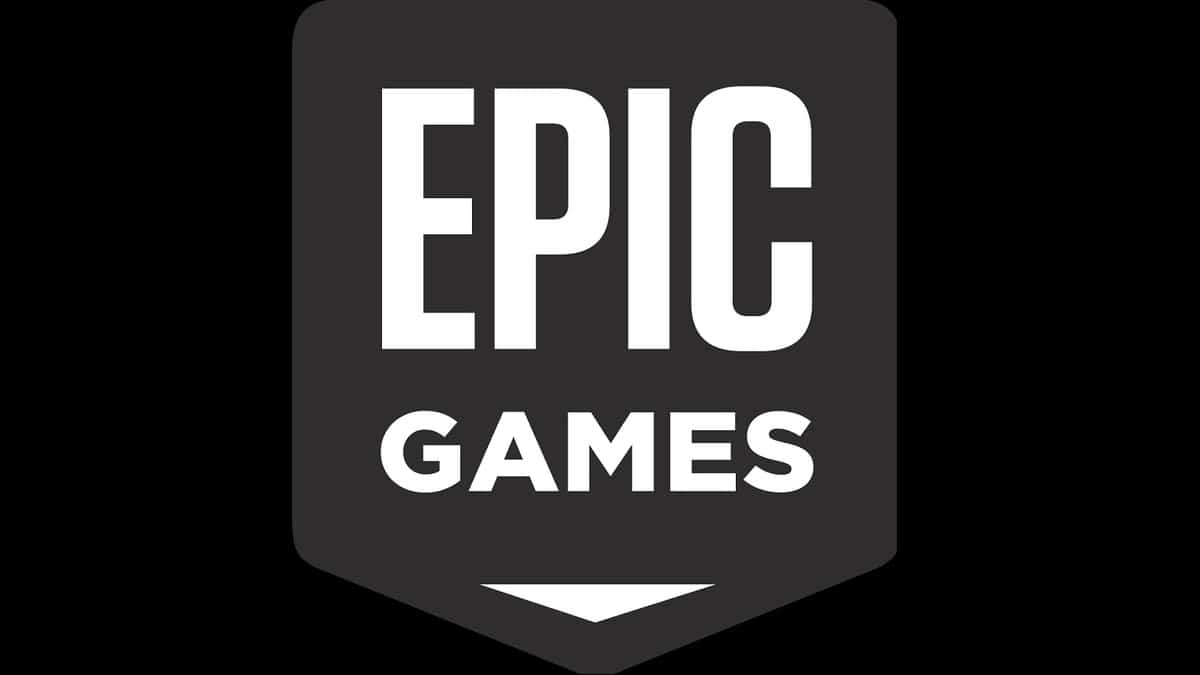 People are already unhappy with the methods the Epic Games Store is using to compete. The competition referring to online PC gaming stores. In a recent Tweet, Epic Games CEO Tim Sweeney went as far as to say that other stores are continuing to “fleece developers”.

Fleece in simpler words means to exploit money out of somebody. In this case, it’s safe to assume that Sweeney aimed his comment at Steam. It’s still possible that he was also throwing shade at GOG. Here’s the Tweet itself:

Now the Epic Games store critics are flocking here to grouse. But, fact is, the best goose games will be on EGS, while the stores they support continue to fleece developers.

Now the accusation of Fleecing is quite strong. It makes sense that he didn’t name any of the stores directly. That might have sparked things out of proportion.

The Epic Games Store isn’t the best place to visit for a moral barometer either. The store has become notorious for bringing exclusivity within the online PC gaming market. Exclusivity was console driven initially, but now its divided the PC community as well.

This Epic Games Store exclusivity is caused by the company buying off developers. They either offer them money to make their game an Epic exclusive or they offer less developer fees. As we all know, Steam takes a 30% share from big time developers along with a $100 fee for indie teams.

The Epic Games Store takes 15% instead while not charging any large fee whatsoever. Still, just because they aren’t as expensive doesn’t mean Steam is fleecing developers.

Even the Epic Games Store exclusivity wouldn’t have been so bad if it wasn’t forced. Let people pick your store for its quality, not because you’re keeping the games to yourselves. This was the case with a lot of high profile titles like Borderlands 3 coming out coming out.

Finally, it’s bad enough that the Epic Games Store quality is terrible. On the consumer side of things, it’s as if they do not care at all.

This statement is in reference to how much content and how many features are just absent. This includes refund policies, trial periods, tags, gifting and several other things. A lot of basic features present right now like a search bar and regional pricing were only added by Epic Games after the backlash they got. Not to mention their security is horrible.

Either way, do you think Steam and GoG are fleecing the developers on their site?