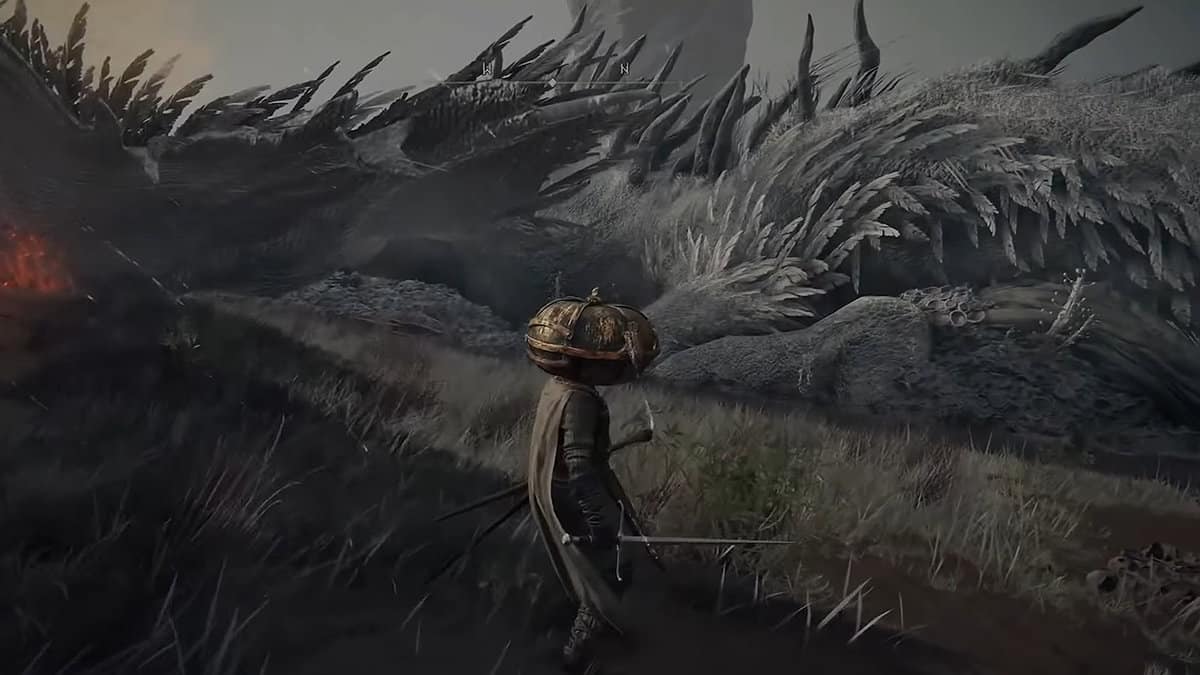 So, why even bother killing a dragon that cannot fight back? Consider Elder Dragon Greyoll as a loot chest because killing her rewards you with a ton of Runes with a chance for unique weapons, spells, and various other items.

The following guide will tell you where to find the sleeping dragon and how to defeat her in Elden Ring. There is also a little exploit that you can use to farm a ton of runes through her.

How to get to the sleeping dragon in Elden Ring

The sleeping dragon can be found in Caelid, east of Limgrave. This region is home to a lot of dangerous enemies that can easily take you out in a few hits. You, hence, need to be extra careful when traversing Caelid, especially if your character is under-leveled.

There is more than one way of reaching Caelid. The most easiest is to fast travel there by using the Waygate near the Third Church of Marika in Mistwood. This obviously means that you will first have to unlock Mistwood by collecting all of the Limgrave map fragments in Elden Ring.

When you reach the Third Church of Marika, look for the window behind a statue. Jump through that and go east to find the Waygate. It will send you to the Bestial Sanctum in Dragonbarrow.

Turn southwest after crossing the bridge and move past the giant Erdtree to interact with the Spirit Spring. From there, you must move toward Fort Faroth to light its lost site of grace. Look northwest and you will find the sleeping dragon. 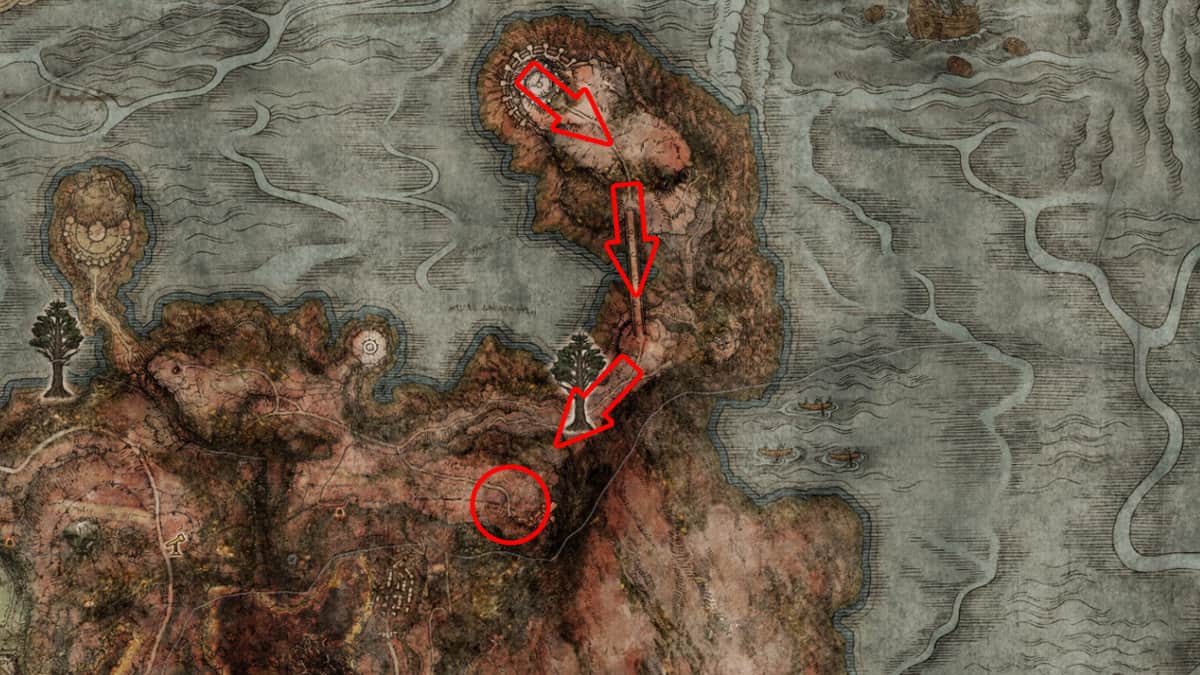 Should I kill the sleeping dragon in Elden Ring?

Elden Ring is a fairly brutal game. There are no shortcuts here, at least not in the traditional sense.

Killing the sleeping dragon is a popular way of beginning your journey with thousands of Runes that would otherwise require a lot of time to farm.

Hence, the only reason to not kill Greyoll is to give yourself a bigger challenge. Otherwise, the sleeping dragon will always be there for you to kill for Runes and uniques.

You also do not have to worry about Greyoll being part of any questline. Killing her will not block or abandon any quests in the game.

How to farm runes using the sleeping dragon exploit

To farm runes, one must ensure the registration of a nearby grace site. It is also recommended to have Gold Scarab talisman as it increases the number of Runes obtained.

While Elder Dragon Greyoll cannot fight back, she has a massive health pool. You will probably tire yourself hacking away at her thick scales. The sleeping dragon has around 87664 HP in a normal playthrough, increasing by a large amount in a New Game Plus.

You need to make sure to have a bleed weapon with ways to increase your hemorrhage damage because that is the only quick way to kill Greyoll. You can also use poison or Scarlet Rot for the same reason but at a marginally slower rate.

Summon Torrent and start attacking Greyoll to build a good amount of hemorrhage. Keeping attacking until all of her health is gone. As soon as her health drops to zero, rush towards the nearby Fort Faroth Site of Grace and rest.

If you timed it right, you will receive 50,000 Runes but Greyoll will still be there. So, you can go back from the Site of Grace for a second attempt. Keep cycling until you get bored.