How to Alter Garments in Elden Ring 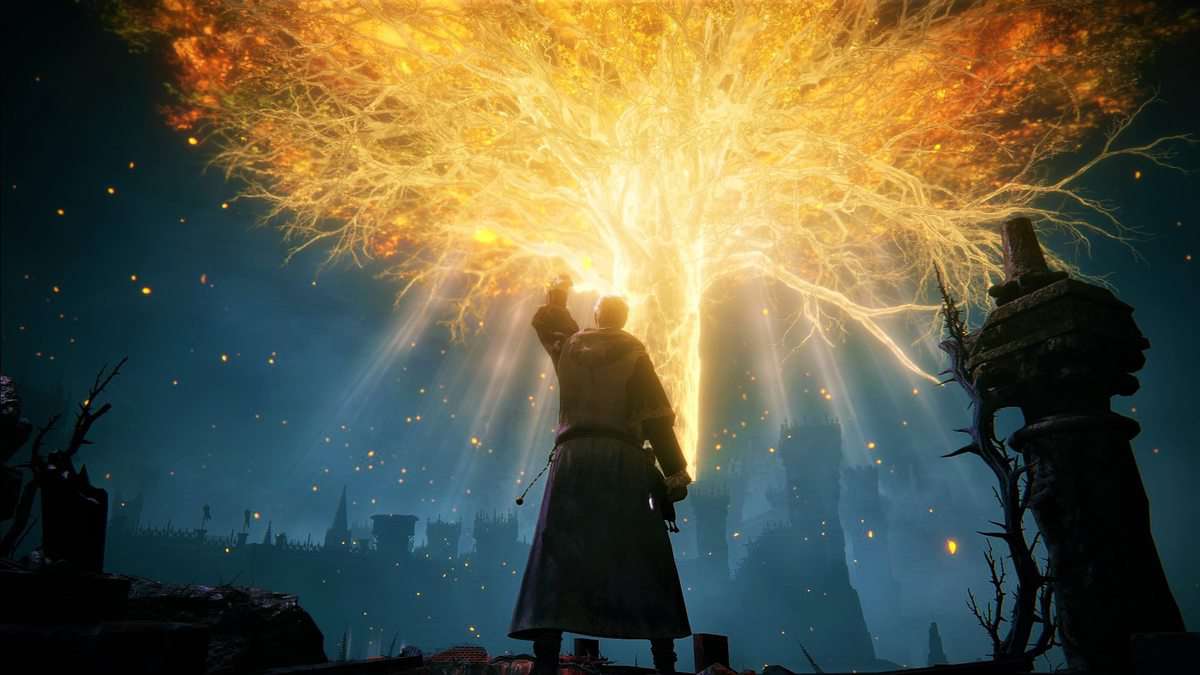 Love showing up to battles with glitz and glam? Well, Elden Ring has its Fashion Souls community covered by introducing armor altering. In this Elden Ring guide, we’ll be looking into how players can alter their garments, armor and appearance in the game. So without further ado, let’s start!

How to Alter Garments in Elden Ring

Let’s be honest, having a free hand at character creation, and armor designing has to be one the most satisfying feeling ever! After all, it enables players to create one-of-a-kind creations. Well, Elden Ring gets it all.

Elden Ring provides its players to create their character in depth at the start of the game. Players can choose their character’s gender, hair color, type of body, skin color, hairstyle, eyes, and size of different features. With various options, you’re ensured that you can create the character exactly how you like.

However, if you’re bored by your character’s appearance in the middle of the game, you can simply head to Roundtable Hold and change it there.

Few Sites of Grace before this hub area, Melina will offer you take you there. So take her favor and head to Roundtable Hold.

Once you’re there, go towards the right path from the table at the front. Now, head to the side room near the blacksmith.

It’s a bedroom where you’ll find Fia and can talk to her. You’ll also find a mirror in that room that you can interact with, and it’ll show you a character customization screen. Play around with it and customize your character as you like.

To be able to alter your character’s garment in Elden Ring, you’ll first need Tailoring Tools and a Sewing Needle.

For that, you’ll need to head towards the Coastal Cave that’s located by the west of the Church of Ellah near the beach.

We recommend you take a torch with you when you go into the cave as it’s very dark and you’re about to encounter some formidable enemies.

You’ll not only have to fight one but two bosses named Demi-Human Chiefs. Alongside you’ll also have to take down a swath of Demi-Humans. But, of course, if you have a strong build, these enemies won’t be a problem for you.

Once you’ve got rid of them, you can loot the Tailoring Tools and Sewing Needle for Boc the Seamster.

Acquiring these will let you alter your garments belonging from any Site of Grace. You’ll have the Alter Garments option to select, and you can choose available armor to get it in a slightly changed look.

However, you can’t know what the new altered version of armor will look like until you commit to it. It will cost you some runes, but it’s all worth it to make your character feel like all yours!