How to Get Bloody Helice in Elden Ring 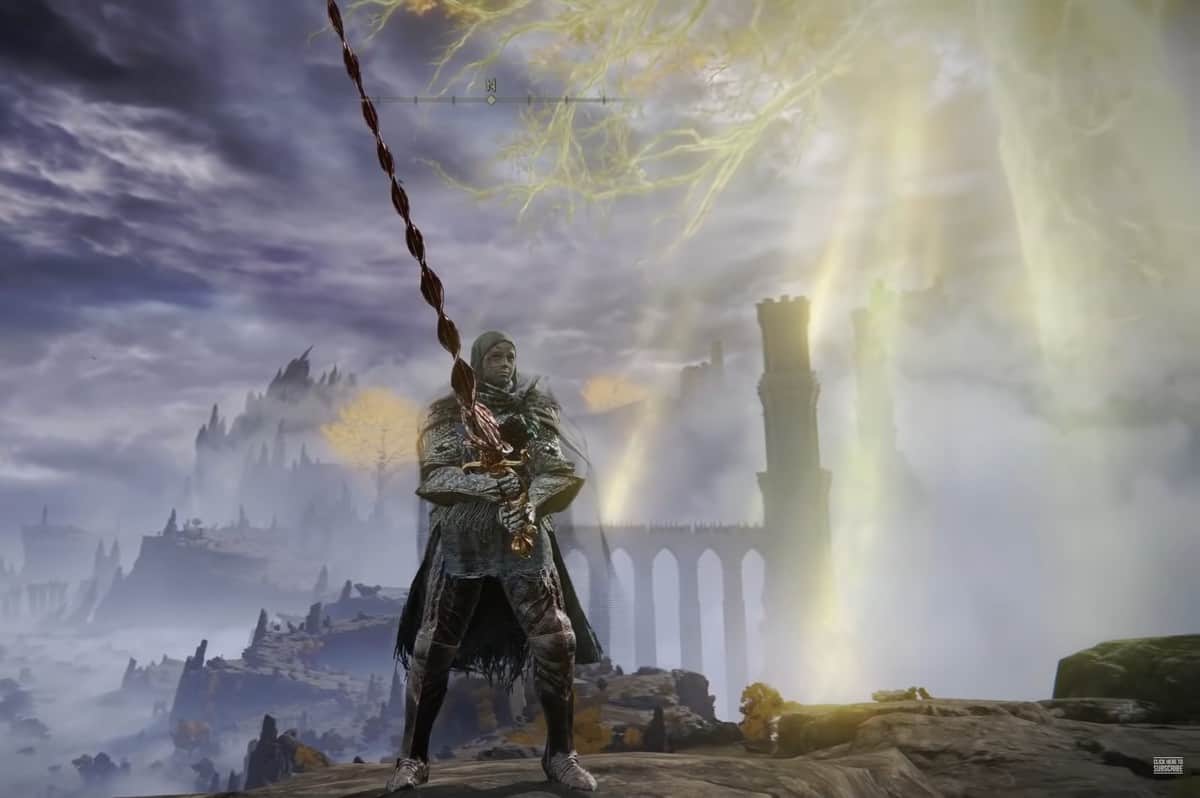 The bigger your arsenal of weapons in Elden Ring, the more choices you have when making a build. An extra sword never hurts, especially a useful one. In this guide, we will look at how to get Bloody Helice in Elden Ring.

Where to Find Bloody Helice in Elden Ring

You can get this sword at Writheblood Ruins in the Altus Plateau region. The nearest mark of grace is the Bridge of Iniquity, from where the players can ride torrent or just walk to reach the ruins. 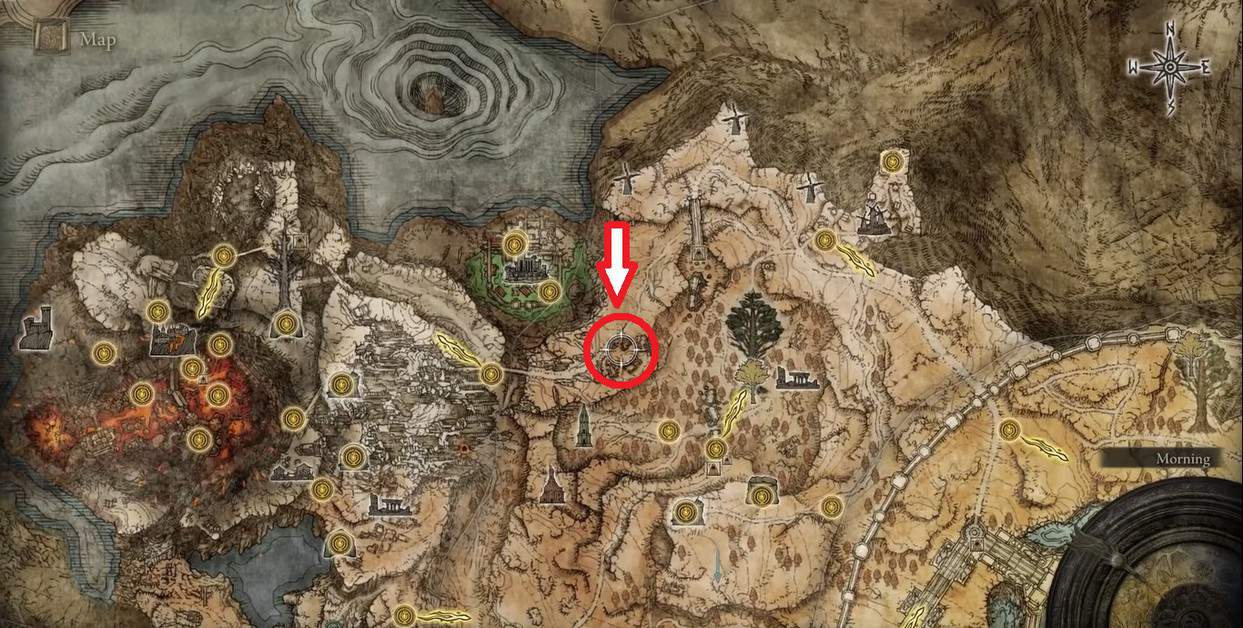 Once you reach the location, you will encounter several scarlet rot dogs and another monster which you can choose to avoid or take on in a fight. In the center, you will find a staircase that will lead to a lower level.

Once you reach the lower level, you will see a mist wall, beyond which lies the Sanguine Noble – an optional boss you will have to defeat to obtain the Bloody Helice.

How to Defeat Sanguine Noble Boss

Sanguine Noble is one of the easier ones to defeat, but don’t take him too lightly. Its attacks range from simple thrust using his heavy sword, throwing bleed daggers from a distance, and a thrust attack that ends with a jump.

This boss can leave a red slime-like substance on the ground, which will build up bleed damage if you stand in it, so avoid them as much as you can. The bleed knives can also be dogged easily.

Sanguine Noble is weak against physical attacks. The best strategy to defeat the boss is to launch an all-out attack as soon as the fight starts and quickly move away after a few seconds before the boss does a follow-up attack.

The best time to attack is after the boss does the jump thrust attack, after which it takes a few seconds to recover. You can use the window and deal as much damage as possible. Soon the boss will be on his knees.

You can also summon Spirit Ashes to take the aggro off yourself while you can sneak an attack on the monster. If you are relying on spells, make sure you are using faster firing spells since you will be interrupted by the bleed daggers a lot.

After the boss is defeated, go to the back of the room, where you will find another door. Behind that door will be a chest that holds the Bloody Helice.

Bloody Helice is a Thrusting Sword in Elden Ring, which scales primarily with Arcane and Dexterity. This sword is a good combination of piercing damage and additional blood loss.

To wield this sword, you need to have the following minimum stats

The highlight of this sword is its Dynast’s Finesse attack. This attack will allow the user to dodge an enemy attack by gaining some distance and following up with a strong attack. This can catch enemies off guard while you can score some extra damage.