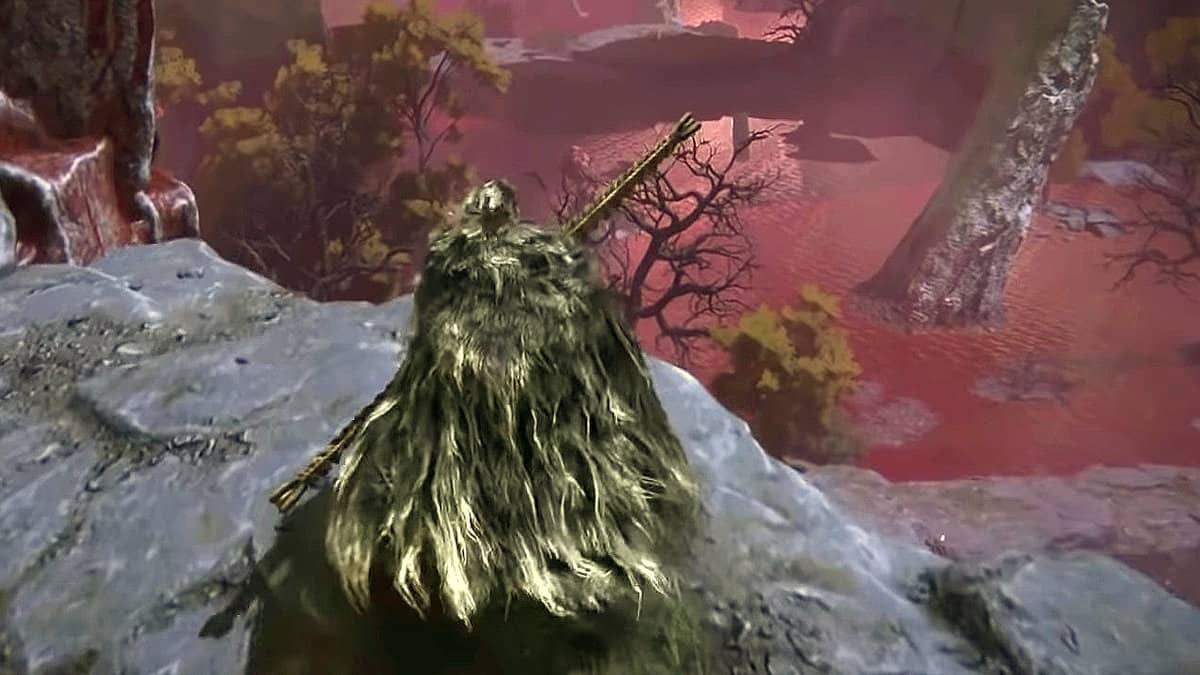 The Giant Crow in Mohgwyn Palace serves the same purpose in Elden Ring. The bird-farming exploit, as players have dubbed it, gives you an opportunity to keep farming the Crow for runes until you get bored. You can easily get a million runes from here if you have patience.

All you need to know is the bird farm location and how to trigger the bird farm exploit in Elden Ring. The following guide will give you all of the details.

How to reach Mohgwyn Palace

The first thing to do is reach Mohgwyn Palace which is easier said than done. It is a high-level location with enemies that can take you out in just a couple of hits.

The longer and normal way to access Mohgwyn Palace is to unlock the Mountaintops of the Giants, get access to Consecrated Snowfield, and then use the portal in the Yelough Anix Ruins.

How to get to the bird farm location in Elden Ring

Once you have reached Mohgwyn Palace, make your way to the Site of Grace on the edge of the cliff below. This will be overlooking the Bloody Lake.

The map below shows you the location of the Site of Grace. That is your bird farm spot. 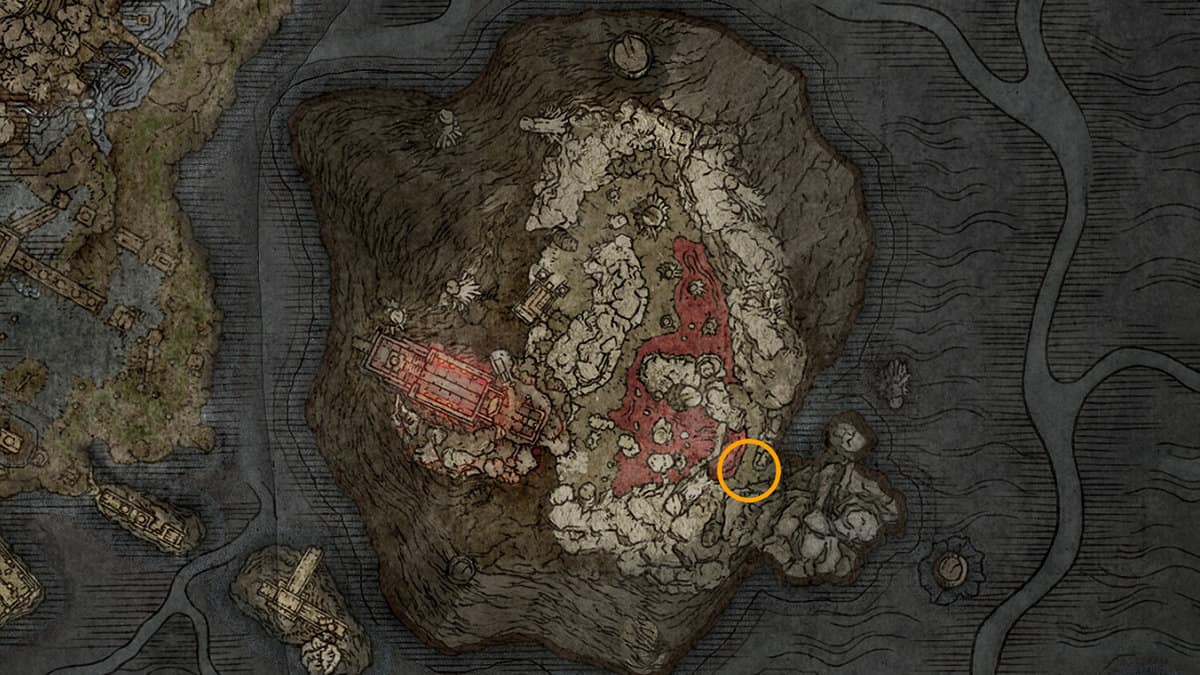 Rest at the Site of Grace and then carefully approach the edge of the cliff. Look below and you should see a Giant Crow moving around in the lake.

Equip a bow and then shoot an arrow at the giant bird to gain its attention. The high-level crow enemy will charge at you after getting aggroed but will fall to its death in the abyss below. Apparently, this bird cannot fly.

You will earn 11,000 runes for killing the Giant Crow. You can increase this amount to 13,000 runes by equipping a rune-boosting talisman.

Now comes the part where you start doing the bird farm exploit. Return to the Site of Grace and rest. When you wake up, the Giant Crow will have respawned.

Shoot another arrow to earn another 11,000 runes. Keep farming the Giant Crow for as long as you want. The whole exploit takes hardly 20 seconds to complete. You can potentially farm over 60,000 runes in an hour.