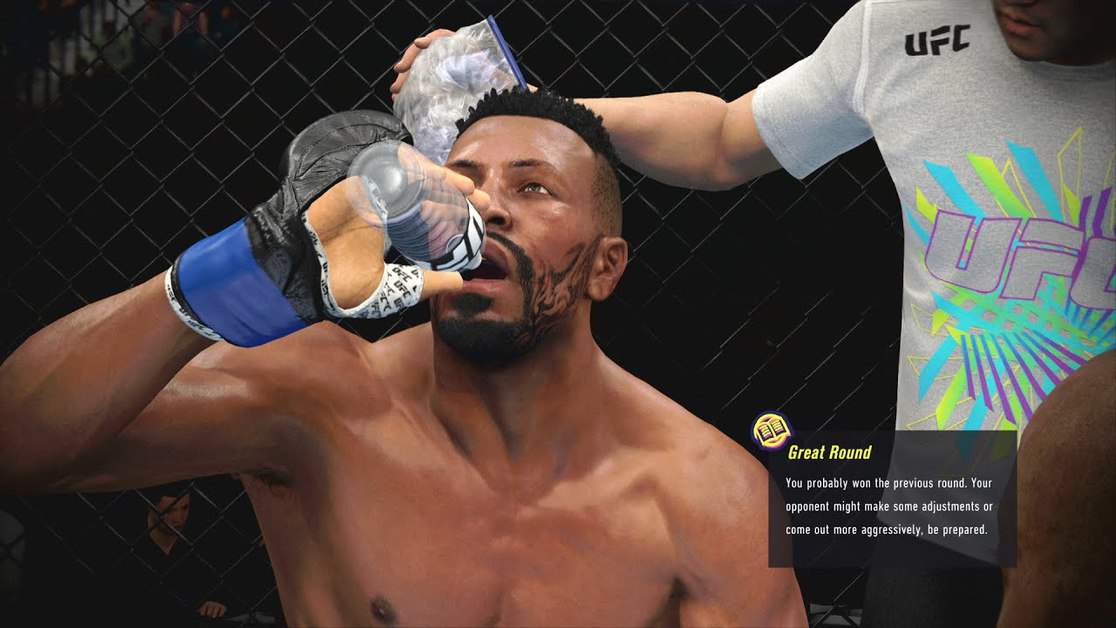 In this guide for EA Sports UFC 4 Takedowns, we’ll be showing you how you can better defend yourself while being pinned down. You’ll also learn how to initiate takedowns with proper timing.

UFC 4 puts a lot of emphasis on pinning your opponent to the ground. It’s the most effective and efficient way to get some good hits on your opponent.

Below is the complete breakdown of the Takedown systems in UFC4 and how to best utilize it and defeat your opponents.

Takedown Defense
Defending yourself against a takedown is much different compared to UFC 3. And if you’re getting pinned throughout the match, you won’t last very long exactly.

In order to block punches, hold LT/L2 + RT/R2 whilst being pinned down to block any punches to the head.

It’s a little difficult to master, but try heading into practice mode. Set your enemy fighter to the pro difficulty and try defending yourself until you completely master the timing.

Initiating Takedowns
Grounding your enemy and proceeding to assault them with punches is a slow but certain way to get some good damage in.

To get your enemy on the ground you’ll need to press LT/L2 or X/Square while also moving the Left-Stick into the direction of your opponent.

Try not to pull this stunt while being too close to the walls of the cage, it will hinder both of the fighters’ movement and prevent you from performing a successful takedown.

Takedowns can’t be performed out of the blue, and most of the time you won’t find them to be successful.

Initiating a takedown is all about timing. Wait for your opponent to miss a strike, and that’s when he’ll be most vulnerable to a takedown.

Below are combination inputs for some takedowns in UFC 4.