EA Is Overworking DICE To Death With Annual Releases 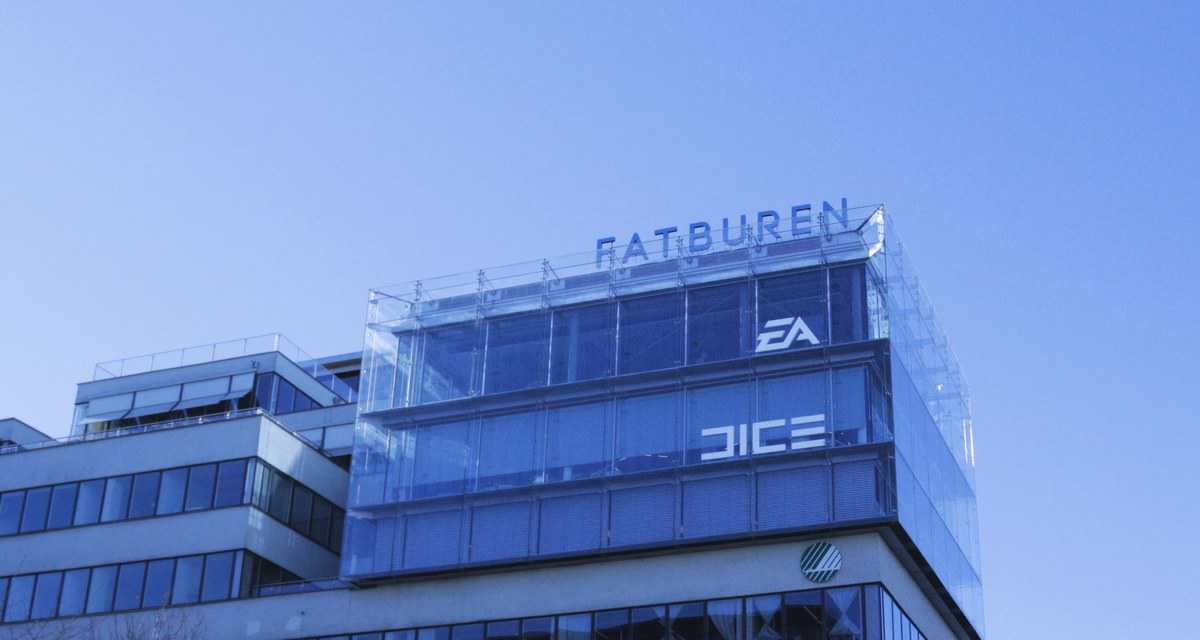 EA DICE is one of the most renowned developers in the world. It is the creator of Mirror’s Edge, Battlefront, and most notably, Battlefield franchise. However, the studio is being overworked to death by publisher EA. It is showing in their recent works like Battlefront 2 and Battlefield 5.

Features like tank customization, practice, mode, Tides of War, and even 25% of the story mode is missing at launch. It clear that DICE cannot handle annual releases. But the studio hasn’t had a break since Battlefield 4. The game took almost 4 years to make and since then, DICE has pushed new games out annually.

Either the scale of the studio needs to be drastically upgraded or EA must leave DICE alone for at least three years. We have time and again how EA’s hurts its own studios to the point where they shut down.

Next year at E3 we will probably see another Battlefield game from EA to please investors. EA is in a tricky position at the moment, its stock is falling, a 40% decrease in 6 months thanks to Battlefront 2 backlash, Battlefield marketing mess up and poor sales. So investors aren’t happy either way. EA stock drop should open the company’s eyes to the fact that its current business practices and game development philosophy aren’t working. 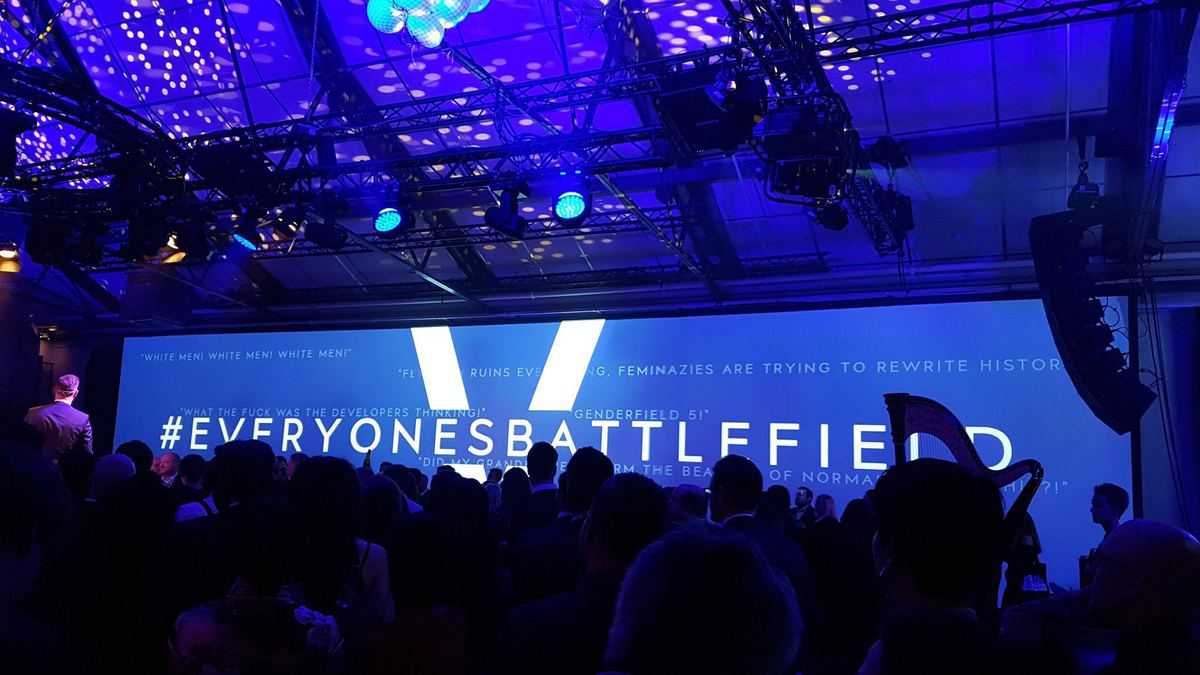 But sadly, the company is still making the wrong decisions, at least when it comes to Battlefield 5. During a recent launch event, EA was seen mocking its community base for criticizing the game. The event featured a banner that showed various negative comments made by the community over the inclusion of women in Battlefield 5. The company tried to use the negativity as a marketing tool and from the looks of it, it isn’t working too well.