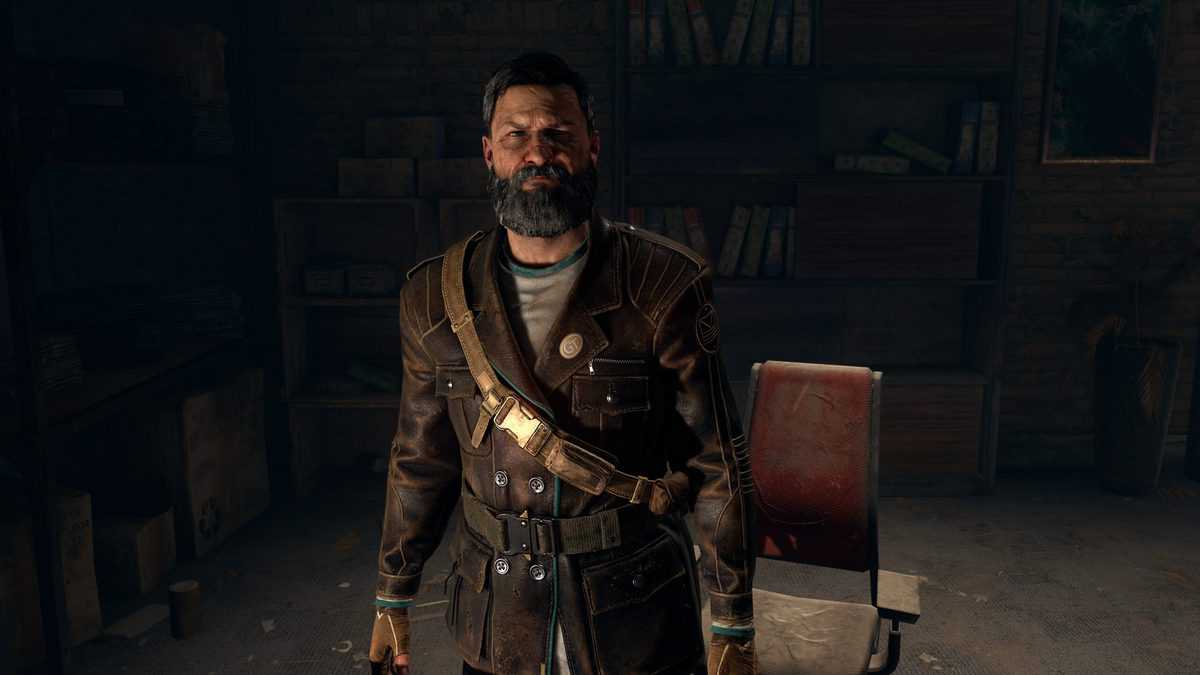 It goes with saying that the higher the anticipation for a game, the more bugs it will have upon its release. Unfortunately, the same is the case with Dying Light 2. This guide will go through all the Errors and Fixes we have found for Dying Light 2 by surfing different forums and support pages.

New releases have bugs and errors when they first hit the store. However, Dying Light 2 has taken it up a notch where the game even fails to launch in some cases.

Hopefully, these errors will be fixed in future releases, but until then, below are some of the errors that the players face along with their proposed solutions.

Before we start discussing the Errors and their Fixes, let’s look at the game’s official system requirements.

And these are the Dying Light 2 Stay Human (Recommended) Requirements

Dying Light 2 asks you to stay human, but its infinitely long loading screen might make you end up losing your humanity, especially after you’ve waited for so long for the game.

As frustrating as this error is, there are a few easy fixes for this. Begin by making sure your gaming rig is powerful enough to run Dying Light 2 and matches the game’s minimum system requirements.

The game is very demanding, and the chances are you’ll be stuck on the loading screen forever if your PC is not suited for the game.

Next, you’ll have to go through all the driver updates and make sure everything on your computer is up to date. Begin by taking a look at your GPU drivers. GPU driver updates can easily be downloaded from the official websites of NVIDIA and AMD. Depending on what GPU you’re running.

While you’re at it, don’t forget to check if the game has any updates. Newer patch releases have bug fixes.

Once everything is updated, restart your PC and then relaunch the game. If the loading screen is still sticking around for a longer duration, then it’s the antivirus on your PC that’s being over efficient.

Most antivirus software allows you to mark your game as safe. If such an option doesn’t exist, then you’ll have to disable the antivirus for the time being.

At times, verifying your game files through Steam can also help solve the issue. However, this is only if you’re launching the game through steam.

Game files can be verified through its properties window. The properties can be accessed by right-clicking on the game from your Steam library.

If this still doesn’t work, try running the game as an administrator. The Run as Administrator option becomes visible if you right-click the executable game file in your game folder.

The chances are that the saved game file you’re trying to load is corrupted. Therefore, begin a new game instead of loading an already saved game.

Lastly, the issue might persist because of some missing files. This can result from an incomplete download. This can only be resolved by uninstalling the game and downloading it again.

Run the game again with all other power-hungry programs disabled in the background, and hopefully, you’ll make it past the loading screen this time.

If you’re troubled about not making it past the loading screen, there are people out there who haven’t been able to launch the game in the first place.

This issue can also persist because of some modded game files, and they’ll have to be removed for the game to work.

The issue can also be resolved by overriding high-dpi scaling and disabling full-screen optimization. This can be done through the properties window of the executable game file.

Once you’ve successfully launched the game, the game might crash or freeze, giving you nothing but a black screen. Of course, this is worse than staying stuck on the loading screen. But, at least it provides you with some graphics!

This error has a similar fix as well. Again, begin by closing all other unnecessary applications and disabling your antivirus.

Then, install an all-in-one Visual C++ Library. This should fix the issue. But if it still persists, then try verifying the game files through Steam.

Also, you’ve better chances of preventing a crash by enabling the full-screen mode of the game and keeping Vsync turned off. If your computer is having difficulty matching the game’s minimum system requirements, set the graphical settings to low.

This error can easily be resolved by downloading .NET framework, DirectX, and Media Feature Pack from Microsoft’s website. In addition, if some of the .dll files are still missing, they can be downloaded individually from the internet.

While PC users are getting a plethora of bugs in Dying Light 2, PlayStation users are also getting their fair share of bugs. To resolve Dying Light 2 CE-34878-0 Error on PlayStation, begin by restarting your console and updating the game. Next, disable Face Recognition from the settings.

Last but not the least, rebuilding the database from safe mode can help with this issue as well. If nothing works, then go ahead, and factory reset your console.

Create a new TXT file on the desktop and name it RVTfix.nfo. The file should have a .nfo extension rather than TXT. Then copy-paste the file into the game folder and launch the game. If there’s already a file with the same name, click replace.

Co-op Not Working in DL2

Before we dig into the solution for this error, make sure that you’ve unlocked the co-op mode since it won’t be available towards the beginning of the game.

To unlock the co-op mode, you’ll have to complete the game’s initial tutorial along with the Markers of Plague story.

If the co-op mode is unlocked and you’re still not having any luck, then begin by restarting the game. While the game takes its time to reboot, check the official Twitter page of the developers to see if there’s any problem with the server on their end.

You also need to have a stable internet connection for the co-op mode to work flawlessly. Try switching to a cabled connection if you’re using Wi-Fi. If you’re having a weak internet connection, then you might end up getting kicked from the game even if you manage to join one.

If that doesn’t work either, then try connecting to another region’s server through a VPN. At the same time, if you’re already connected through a VPN, try to enter a game with the VPN off.

Lastly, make sure that your game has the latest patch installed.

This error is not new to Dying Light 2, and players have experienced this in other titles as well. Even though the developers assured everyone that the issue wouldn’t exist in Dying Light 2, sadly, it does.

On the brighter side, the issue has some very easy fixes, and they’re guaranteed to work. Begin by updating your GPU drivers. Your Windows needs to be up to date as well for the game to work flawlessly. Window updates can be checked from the Update and Security settings of your OS.

If the game still doesn’t work, you don’t have an option left but to reinstall the game.