How To Get Light Bulb In Disney Dreamlight Valley 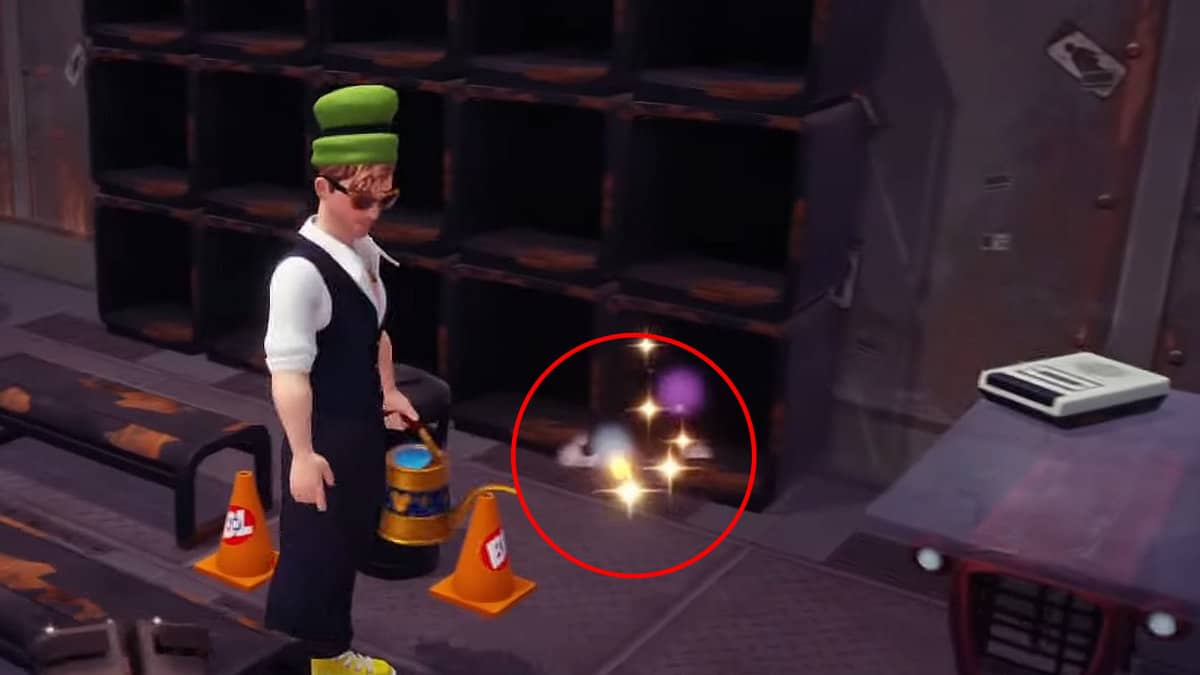 Light Bulb is a mandatory item that you need to collect during the A Friendly Exchange quest assigned to you by WALL-E. During the quest, you are asked to re-unite both Ariel and WALL-E by collecting a few resources, one of which is the Light Bulb. In this guide, we will show you how to get a Light Bulb in Disney Dream light Valley.

Where to find the light bulb in Dreamlight Valley

You will unlock the quest once you reach a friendship level 10 with Wall-E. Once it is unlooked, start off the quest by having a brief chat with WALL-E who will request you to find a few useful items for him to present Ariel with as a gift. One of the items he asks for you to collect is the Light Bulb which can neither be crafted at the Crafting Sation nor be found in the Valley.

This is due to the fact that the item you are looking for has no Recipe. Therefore, rather than roaming around different areas on the map to look for the item, the best option here is to talk to WALL-E and get provided a hint by the robot.

Note that the Light Bulb emits out shining particles. So, if you want to find it quickly, just search for a shining object in WALL-E’s house.

How to fix a Friendly Exchange quest bug

Many players have been facing two major bugs during the “A Friendly Exchange” quest in Disney Dreamlight Valley.

The first bug revolves around the item not being picked up since the prompt “E” doesn’t show up. The best solution to this is that you shouldn’t directly stand on the item and instead should be near it to trigger the pickup prompt.

Both characters will meet at the beach near the entrance to the Forest and will trigger a speech bubble between them to end the quest. In the meantime, you can search for other resources.