Diablo 4 Makes Great Use Of Cutscenes And Transitional Animations 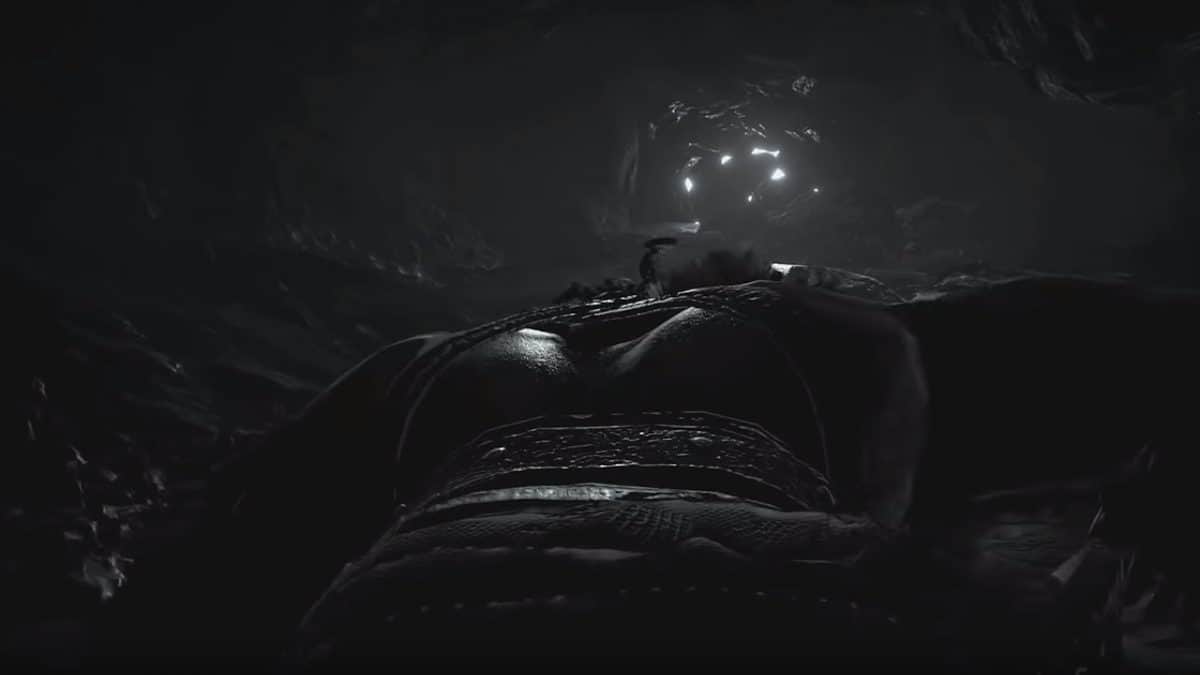 Diablo 4 has had a long and hard development cycle, scrapping ideas (and teams) one after another for something new and unique. Blizzard even considered letting go of the traditional isometric camera angles at one point for a first-person perspective. In the end, the safest route was taking pages from the highly acclaimed Diablo 2 and adding small improvements for modern-day audiences. One of those minor refinements was the usage of in-game cutscenes and transitional animations, which have been absent from the franchise until now.

BlizzCon 2019 attendees were allowed access to a Diablo 4 demo setup on the showfloor, which is why so many gameplay footage are doing rounds on the internet. For the average attendees, durations were limited. For the media attendees, though, Blizzard allowed as much time as possible.

Game Informer uploaded a nearly thirty-minute gameplay footage recently, featuring Barbarian, one of three classes announced so far. You can see for yourself the bloody action in darkened crypts and blighted lands, as well as how well Blizzard has integrated in-game cutscenes and transitional animations without any loading screens to make the process seamless.

Rather than just switch screens when leaving one area for another, the Diablo 4 camera zooms in on the character as they make their way through the doorway. It’s a small quality-of-life bonus but one that makes the whole process grander. The Barbarian barely made it through before the ceiling started coming down around him, forcing him to crawl through a claustrophobic cavern on his hands and knees. All of this shown through a beautifully designed in-game cutscene to help the player transition from one area to the next.

The cavern, as it turned out, was below a graveyard and once the Barbarian finally dug his way to the surface, the Diablo 4 camera panned out to show a sweeping view of the landscape before giving control back to the player.

Such in-game cutscenes and transitional animations make all of the difference. According to Blizzard, the open-world of Diablo 4 is ten or twenty times bigger than Diablo 3. There are likely going to be many such cutscenes that transition between gameplay. Being able to see your character in full armor and with glowing weapons in every instance will help boost immersion and experience-value to say the least. On the same note, the inventory screen of Diablo 4 will now show your character, meaning that you can wear gear and see how they look on your character in real time. This wasn’t there in Diablo 3.

Diablo 4 was previously rumored to have a strong Diablo 2 influence, being darker and grittier. The released trailer and footage, and all of their gory details pretty much hammer that rumor into place. Diablo 4 certainly appears to be a worthy successor but remembering how Diablo 3 suffered at the start, it’s best if you keep your expectations limited, at least until the game has released.

Diablo 4 remains without a release date but the highly anticipated sequel doesn’t seem to be releasing anytime soon. Speculation pins a release in late 2020 or somewhere in 2021, making it primed and ready to grace next-generation consoles.