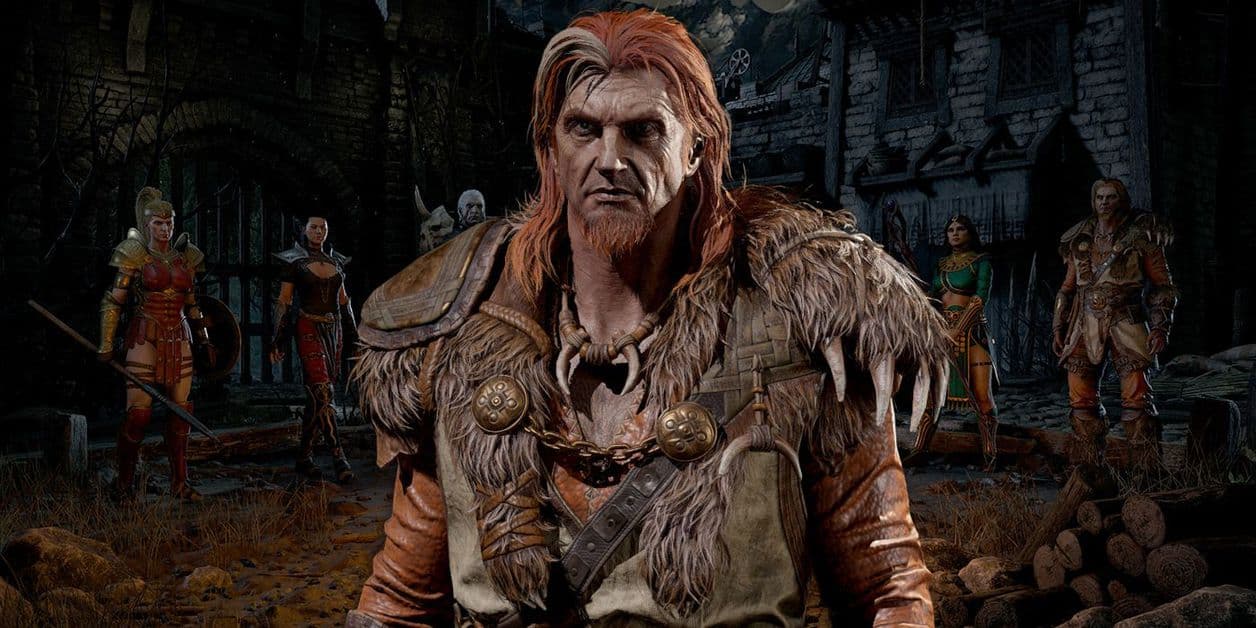 Wind Druid is one of the most commonly preferred builds for the Druid class in Diablo 2 Resurrected. In this guide, we’ll be looking at the highs and lows of Diablo 2 Resurrected Wild Druid Build and show you how to set up the character for maximum performance.

The Wind Druid build in D2 Resurrected is not dependent upon gear and heavily focuses on Tornado and Hurricane skills, making them the top two attacks in its arsenal.

The Wind Druid Build is best used by players who’re interested in AoE farming in Diablo 2.

It’s a reliable and strong build with an amazing set of abilities that help you go up against the most competitive opponents in Diablo 2 with ease.

Let’s start off with Wind Druid Build’s Strengths and see what the build specializes in.

With strengths come weaknesses, and the Wind Druid Build possesses a handful of them. Below we’ve listed down the weaknesses possessed by this build.

Below is a list of Spells you’ll be maxing out for the Wind Druid Build:

Tornado +20: Blow away your opponents by creating a funnel of wind and debris. Casting this skill can be a bit tricky while aiming. Therefore, the best strategy while aiming is to aim past the opponents instead of hovering above them.

Hurricane +20: Helps in pounding the opponent to bits by creating a large storm of wind and debris. Casting this skill creates a hurricane around your character which deals damage to anyone entering in its radius.

Despite being resistible for carrying out cold damage, the Hurricane skill is still effective when used properly.

Twister +20+: Cuts a path through the opponent by releasing multiple small whirlwinds. This skill on its own is used for stunning the opponents. However, when used with Tornado, maximizes the damage dealt.

The best way to use these skills is by starting off with Hurricane to damage any opponent coming in your way, following it up by using Twister for stunning, and lastly, Tornado for damage bursting.

This is the most recommended list of gear that you’ll be focusing on for the Wind Druid Build:

The best weapon to choose for this build is the Heart of the Oak. Heart of the Oak is a single-handed Mace that you’ll be using with your Spirit Shield, increasing your skill counts, faster cast rates; making them a dominant duo in a battle.

For helmets, you have two options. Either go with Harlequin Crest and get a +2 increase in all skills or you can go with Ravenlore and receive a +120-150% Enhanced Defense along with a +3 increase to Elemental Skills (Druid Only).

We recommend going with the second option as Ravenlore is a primary helmet for the Wind Druid Build.

Probably the best option is to go with Enigma as it not only provides you with an additional +2 increase to all Skills but at the same time grants you with +45% Faster Run/Walk, +1 To Teleport, and a +750-775 Defense.

One of the best amulets in Diablo 2 has to be Mara’s Kaleidoscope. Choose it to receive an additional +2 increase to all Skills, +20-30 to all Resistance, and +5 to all Attributes.

Again, there are two options to go for. Either you can pick Reven Frost; which should be your first pick anyway.

The other option is to go for your standard Stone of Jordan. The choice is yours as both parties provide their best respective properties.

There’re a variety of options to choose from when it comes to these items.

For gloves, we would suggest you go for Trang-Oul’s Claws.

Arachnid Mesh for belt since it’s probably the best option for that spot.

Aldur’s Advance Boot as they provide you with a 40% faster run/walk along with an additional +180 stamina.