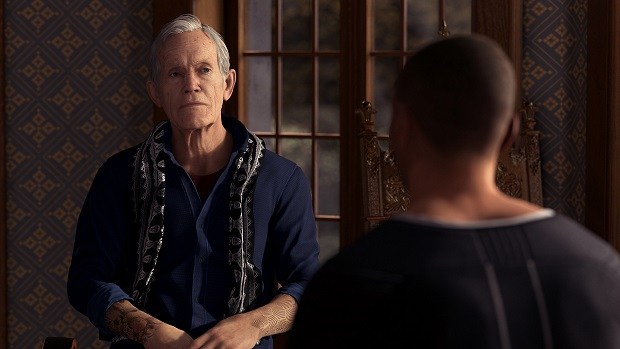 Our Detroit: Become Human Endings Guide will describe the best-case scenarios for most of the characters in the game and then tell you how to ensure the survival of all of the main characters to get the Survivor Trophy at the end of the game.

Remember that there are massive spoilers in this guide.

On several occasion in the game, you will encounter choices that will determine the fate of Kara and Alice. And while these two characters are closely linked, you might end up getting them both killed or save one of them at the expense of the other. The following are a series of outcomes that may encounter:

Both killed by Todd. In the series of events occurring in the Stormy Night, relating to Todd, you can have both Kara and Alice both killed at the hands of Todd. In the event that you fail to protect Alice as ordered by Todd.

Kara can be killed right at the start if you have her stay still when the abusive father asks her to. She can also die by not following instructions at the Recycling Center.

You can have Markus doing the violent revolution path in order to save Alice at the Recycling Center and have Kara die. 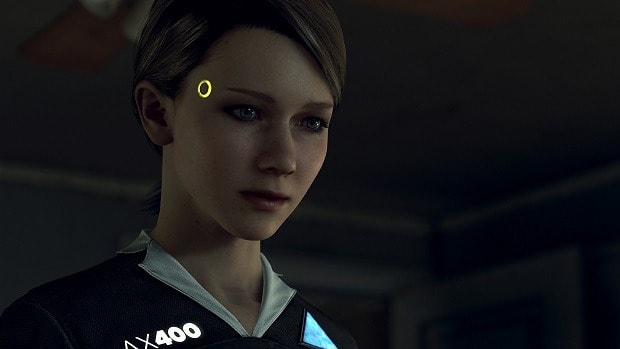 You can also have Alice killed at the Recycling Center when she gets into a fight. She ends up getting shot if you do not intervene. Kara may die at the Canadian border while escaping in a struggle to allow Alice to escape safely.

If you want Kara to survive and Alice to die, then go to the Recycling Center, and volunteer to take the Android body to the dump as Kara. Get on a truck after that and go.

Apart from this, Markus needs to be doing a peaceful demonstration. This will eventually kill Alice. You can also have them both survive by pretending to be dead when the cops come and not heading to the recycling center in the first place.

Connor can die easily. Just fail missions whenever you get the chance and he will die. Alternatively, he can survive as a machine by doing what he was programmed to do.

Apart from that, there are a bunch of other ways to get Connor killed. For instance, when Connor turns deviant and attempts to flee from Amanda’s grasp. If he fails, he commits suicide.

However, he can survive by choosing to be a machine. This way, you will have to fight against Markus or the revolutionary leader. If he faces Markus, then one of them has to die in the end. Alternatively, he can survive as a deviant by countering Amanda’s programming and successfully changing his code.

Eventually, he will face off with Markus. Remember that one of them will have to die in this ending!

You can also have Connor survive as a deviant by straying from his missions. Eventually, you will learn that CyberLife can control Connor’s every move and they will choose the victory scene when Markus is on the stage with you. 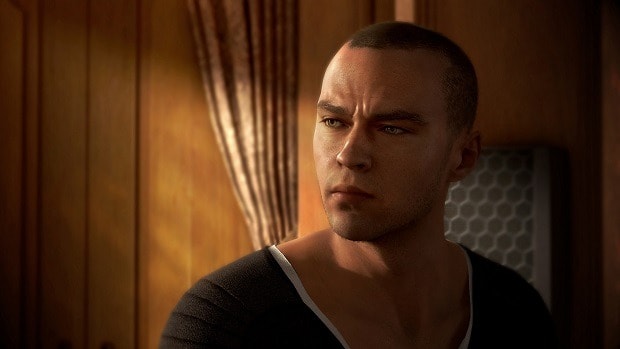 This will force you to find and get out the Emergency Exit to prevent assassinating Markus.

Markus can end up dead in the Freedom March, towards the end of the game. If he stands his ground in the end, he will be shot by the police. However, even if you make a deal to end the protest, Markus will be shot nonetheless.

Adversely, Markus can survive the Peaceful Protest scene by not accepting the deal. And when cornered by the resistance or the police, he can survive by either kissing North or singing to the soldiers.

And as mentioned above, if Connor chooses to remain a machine, he will end up confronting Markus and one of them will end up dead. You can kill Markus off by failing the different QTEs towards the end. That is pretty much it! If you decide to go forward with any of the paths (Violent Revolution or Peaceful Protest), all you need to do is not fail in order to survive.

How to Ensure Everyone’s Survival

The key character that you need to take on along through all the hardships the game throws at you in order to earn the Survivors Trophy in the end is:

This path will unlock the Survivors Trophy. Let’s go ahead and see how to ensure the survival of key characters.

Remember that all other characters apart from the one we mention are expendable and do not require to be saved in order to get the Trophy.

You already know how to save Connor; simply remain friends with Hank to save him. Kara and Alice can be saved if you play dead when running from the police and do not go to the recycling facility.

Luther your savior can be saved by helping him when escaping during the ‘Jericho’ chapter. 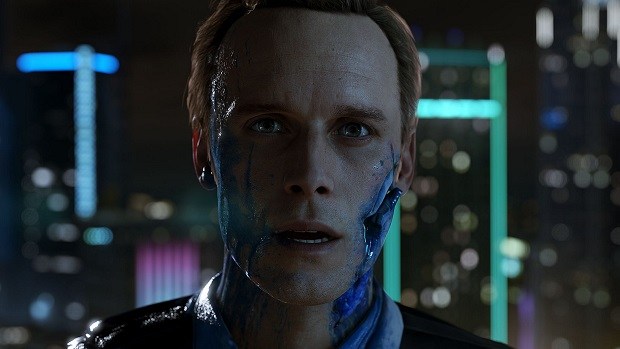 Jerry can be saved in Battle for Detroit chapter if you knock out the policemen holding Jerry and Luther captive. Markus can be saved by not losing any battles and choosing the peaceful protest option.

North and Josh can be saved in the Crossroads Chapter in Jericho. Intervene when the soldier attacks Josh and help North when you get the option.

Simon can be saved in The Stratford Tower chapter when you RUSE and walk towards the guards to draw a gun at them and order them to knock out. Do not choose the ASSAULT option as it will get Simon killed.

Lastly, Chloe can be saved in the Meet Kamski chapter if Connor chooses not to shoot her. Doing all of the above will ensure the Survivors Trophy for you.

Unlocking the secret ending is actually not that difficult. In fact, it is probably wrong to even call it a secret ending as such. To get the ending, finish the game as you would.

Once the credits are over, you will go back to the main menu and the lady who greeted you at the start will ask you for a favor.

Here, you will be explained that she is trapped inside the game and wants to be set free after she has watched you play. You can either set her free and not see her anymore in the game menu or you cannot set her free and she will still be there.

There is no apparent use of either option as of yet, but there may well be more to it if you decide to leave her there in the game.

That is all we have for our Detroit: Become Human Endings Guide. Let us know if we missed something using the comments section below!