Dark Souls 3: Ashes of Ariandel DLC To Last Around 15 Hours Of Play 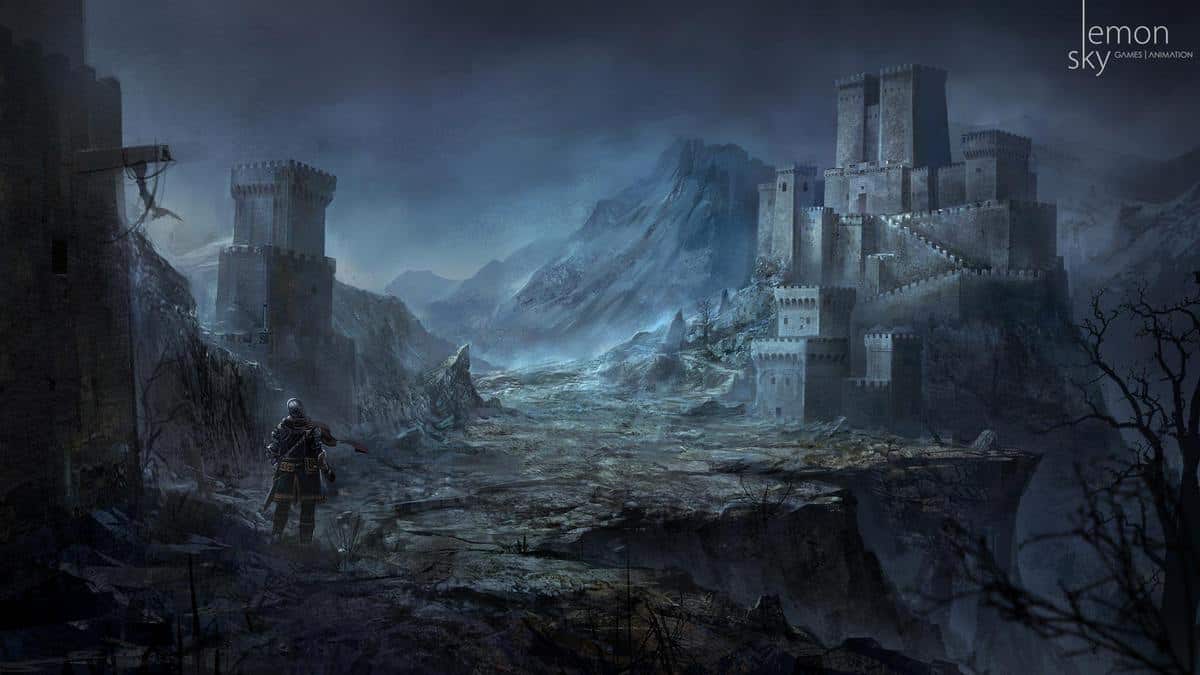 The first piece of DLC in Dark Souls 3, called Dark Souls 3: Ashes of Ariandel, will apparently last for a good 15 hours of play (depending, of course, on how good you are at the game), according to a video interview conducted by the German website Gamestar where they interviewed Hidetaka Miyazaki, the genius behind the Souls games.

From Software has been rather quiet on Ashes of Ariandel, though they’ve shown off one trailer and a bit of gameplay, along with a small amount of information. According to them, players will be visiting a “Painted World” similar to the Painted World of Ariamis from Dark Souls 1, and will take you into a hidden world inside an enchanted painting.

Within that painted world, players that purchase and start Dark Souls 3: Ashes of Ariandel will be entering a snowy wasteland crawling with wolves, armored specters, cold castles, and new, monstrous bosses along with a human boss that looks somewhat like Lady Maria from the Bloodborne DLC “The Old Hunters.”

Other than that, however, we don’t really know what the DLC will be about. Hopefully, however, it won’t be like the previous Painted World from Dark Souls 3, which possessed a notable difficulty spike from the base game, being filled with a number of enemies that are able to kill you fairly quickly if you aren’t careful (even more than the rest of the game is).

Dark Souls 3: Ashes of Ariandel will be releasing several weeks from now on October 25, though we don’t have any idea of a price tag for now. In the meantime, players that have gotten through the story mode of Dark Souls 3 by now should probably grind a good ways in order to make sure that they’re ready to play the DLC when it comes out so that you won’t get completely wrecked.