Cyberpunk 2077 Will Have Attributes Like STR And REF, Upgradeable With Skills 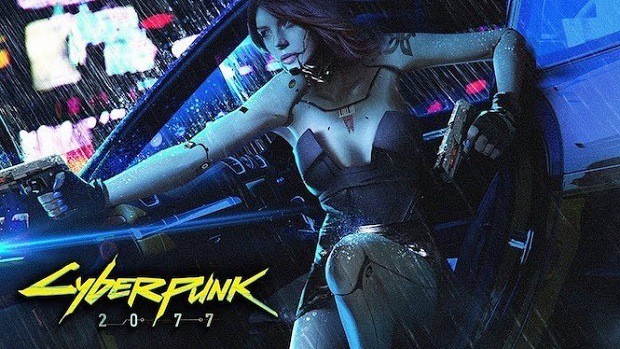 Cyberpunk 2077 is said to be one of the biggest games to ever come on the current gen consoles which takes us on a ride in the future with amazing new technology and a story which involves some high tech shooting mechanics, weapons, skills and more. CD Projekt Red today revealed some new in-game attributes which play a very important role while in combat.

CD Projekt Red really knows how to unveil interesting information about their upcoming titles time by time and they are most active on Twitter answering the fans. CD Projekt Red was recently asked about the confirmed skills in the game to which CD Projekt Red replied by saying that they have some attributes which can also be upgraded.

You can also upgrade these attributes by leveling up or by installing body cyberware (skills) which can be earned by performing actions like crafting, hacking, using guns etc. Perks can also be unlocked in the game by using street credits and XP which you will earn by completing objectives etc.

It does make everything more interesting than ever with the amount of these new attributes. I’ll personally would love to use reflexes to shoot up enemies and detect them fast.

Cyberpunk 2077 also includes stealth mechanics which means you can approach your objective the way you want as there are no limitations but if you are someone who likes shooting bullets then you can even shoot enemies behind the walls or even bend bullets over the corners.

Also, there are no gun laws in Cyberpunk 2077 as everyone in the city can have a gun so it’s best to be careful and always wear that bulletproof jacket.