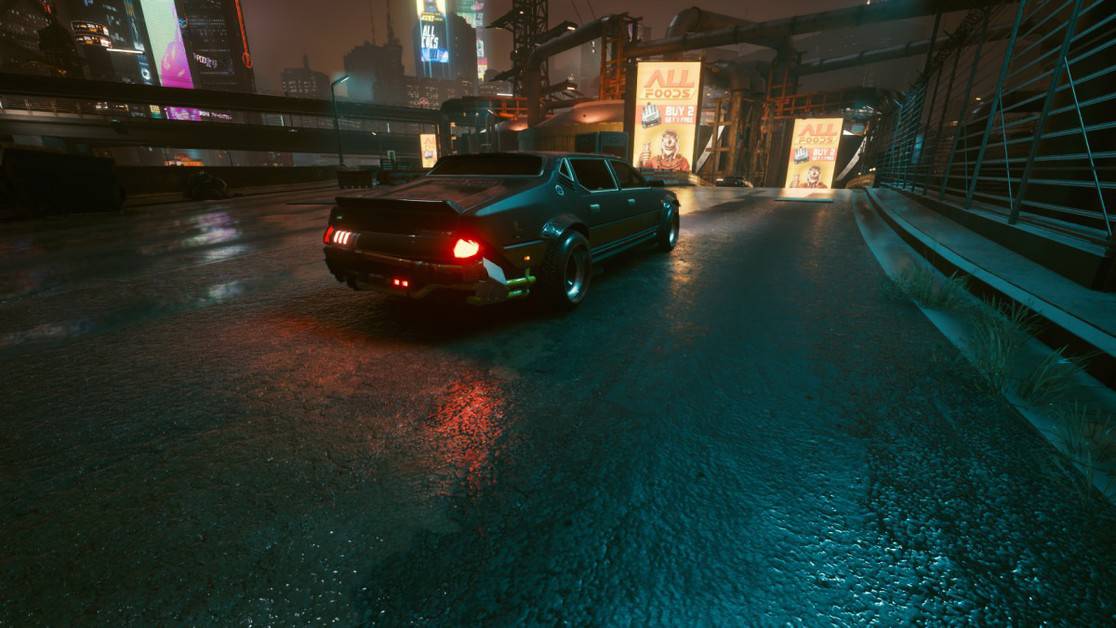 This guide will help you find all of the NCPD Scanner Hustles in Cyberpunk 2077.

This is the most common NCPD Scanner Hustle activity. Assault in Progress mostly involves gang wars, or some thugs trying to rob someplace. The objective of this activity requires you to kill all the offenders, and sometimes, there is an item that you need to loot to complete Assault in Progress.

You usually get to fight a handful of enemies. They are often found in alleys or crowded areas.

These are similar to Assault In Progress but on a larger scale. Organized Crime NCPD Scanner Hustle has you going out to fight an entire gang. You may have to fight the gang either in their hideout, or someplace where they hang out.

You get a bigger reward for Organized Crime activity with increased difficulty.

Reported Crimes sends you out to find a corpse in a general area, and scan the corpse. After you scan the corpse, you need to find the cache that is attached to that corpse, which can be anywhere in the surrounding area. Find the cache, and you are done.

With this, let us look at the locations of all the NCPD Scanner Hustles in Cyberpunk 2077.

There are No Organized Crime NCPD Scanner Hustles in City Center

Depending on your level, Hustles can be fairly challenging. Before you go ahead and start going out of your way for these missions, we suggest you look at the following details for the Cyberpunk 2077 NCPD Hustles.

If you try to attempt it while under-leveled, enemies might be a little too strong for you. The only feasible solution for a situation like this is taking on the entire mission in complete stealth.

However, if you are over-leveled, you can go guns-blazing if you like or try any methodology. It should be fairly easy for you to complete.

Difficulty changes concerning your sub-district. As you progress through the game’s main story, areas will change by your level and so will the NCPD Hustles.

You can find Hustles represented by three different icons on the mini-map (No Hidden Gems). Place a marker and set a course to these locations. Sometimes, you might not see one on the map, but a random event might start right in front of you.

Pay attention to detail and you just might find a suspicious gang vehicle parked outside of an alleyway or the like.

Mostly, don’t blindly follow the direction or map markers. Like all criminal activities, most of these NCPD Scanner Hustles are found in areas that are generally out of sight, like under a bridge, or in the alley between two buildings. If you can’t find anything, look around for warehouses that you can check out. You will rarely find any NCPD Scanner Hustle out in the open except Assault in progress

Hustles don’t exactly provide you with discrete locations to hide the piles of bodies you’ll be stacking up in your wake of unsolicited murders. You can try to do your best though.

Keep bodies out of sight to prevent the Hustles from getting considerably harder for yourself. keep in mind that any bodies left in the open can attract more heat on you, whether it’s more thugs or some random bypasser who decided to attack you.

Quickhacking can come in pretty handy for stealth. Hustles can have enemies spread out around in a location, and the best way to infiltrate this secure circle is by utilizing your hacks and approaching isolated targets to take them out.

The ‘Key Item’ in the hustle is what you need to collect to complete the Hustle. It will always be marked with a golden hue and will be shining brightly.

Once you see that golden shine, you can choose to either just grab the item or fight off the enemies around it as well.

After you grab the item, the Hustle will be completed

Now, crime is never ongoing. Hustles follow the same rule. You cannot do any NCPD Scanner Hustle at any time. Some of the RCPD Scanner Hustles only appear at night, and some only appear during the day. You can easily pass the time to get these Hustles to spawn for you.

Another problem you might run into is that the hustle glitches out. This must occur if you fail a hustle, or you have passed by it too many times without paying any attention. If you manage to glitch yourself out of any RCPD Scanner Hustle, there is a simple solution. Just go back to any of V’s apartments and sleep.

Whenever you complete any Hidden Gem RCPD Scanner Hustle or get a data shard through any other hustle activity, make sure to read the shard. Interestingly, some of the hustle activities are related, and without the clues, you cannot unlock the next hustle.