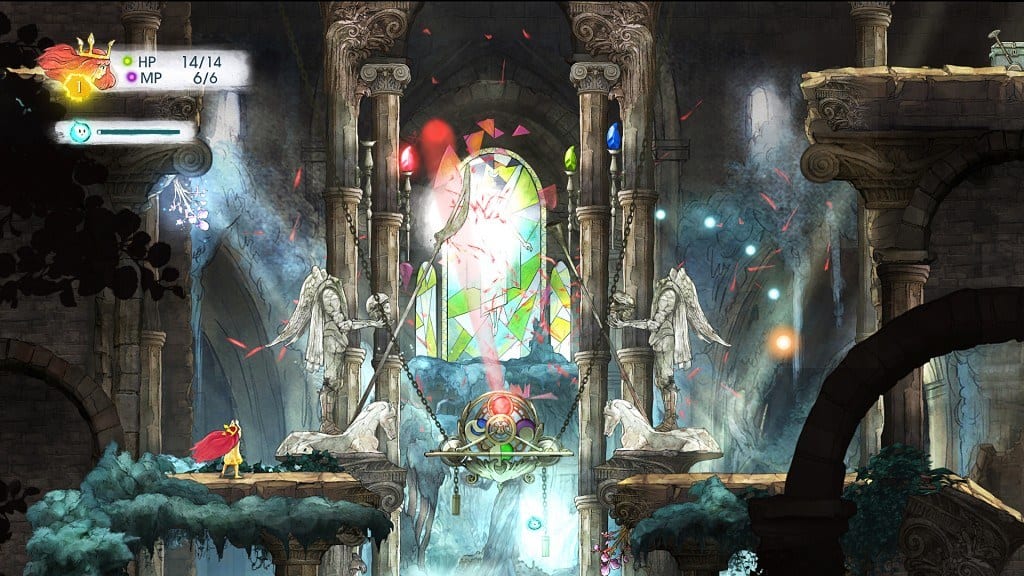 On your journey through the game world of Child of Light, you will be accompanied by NPCs who will ask you for a favor from time to time.

These side-quests are dubbed as Lemurian Requests and are given by NPCs with an exclamation mark on top of their heads.

Rubella’s Plight
As soon as Rubella joins your party, you will be assigned this side-quest which requires you to find Rubella’s brother, Tristis.

In order to find him, you need to climb over the Cliffs of Erin and look for him in the top-left corner of your screen.

Finn’s Plight
This side-quest can be acquired by traversing to Capilli Village and speaking with Finn. Once you have done that, drop down into the nigh well and take out the boss to complete it.

Pastoral Panic
This quest can only be acquired IF you have completed Finn’s Plight side-quest in Capilli Village. After completing Finn’s Plight, talk to the man standing beside the well.

This side-quest requires you to traverse back to the Mathildis Forest where the game started. Keep on travelling right and you will come across a pink glowing tree. Right next to this pinky tree will be a house. At this point, you need to kill three spiders and you will complete the quest.

Achilles’ Odyssey
This quest is also acquired from the Capilli Village. In order to get it, head over to the gateway of the area and talk to a female standing there.

Completing this quest requires you to reach Plains of Rambert in the Windwheels and you will come across flying pigs. After illuminating the pigs using your Igniculus, get to Achilles below the third bridge.

After that, traverse back to Capilli Village to talk to woman and complete the quest.

Robert’s Plight
Robert will join hands with you at the Town of Bolmus Populi. After he ushers you Magna, head inside and complete the Light Puzzle at the vault’s entrance.

Once you are done, head back to the starting location and speak with the woman to complete this side-quest.

Bolmus Inferno
This side-quest is also acquired along with the Robert’s Plight at the exact same time. This side-quest requires you to head inside Magna and kill the three spiders followed by heading to the central heart and take out the large gigantic spider to complete this side-quest.