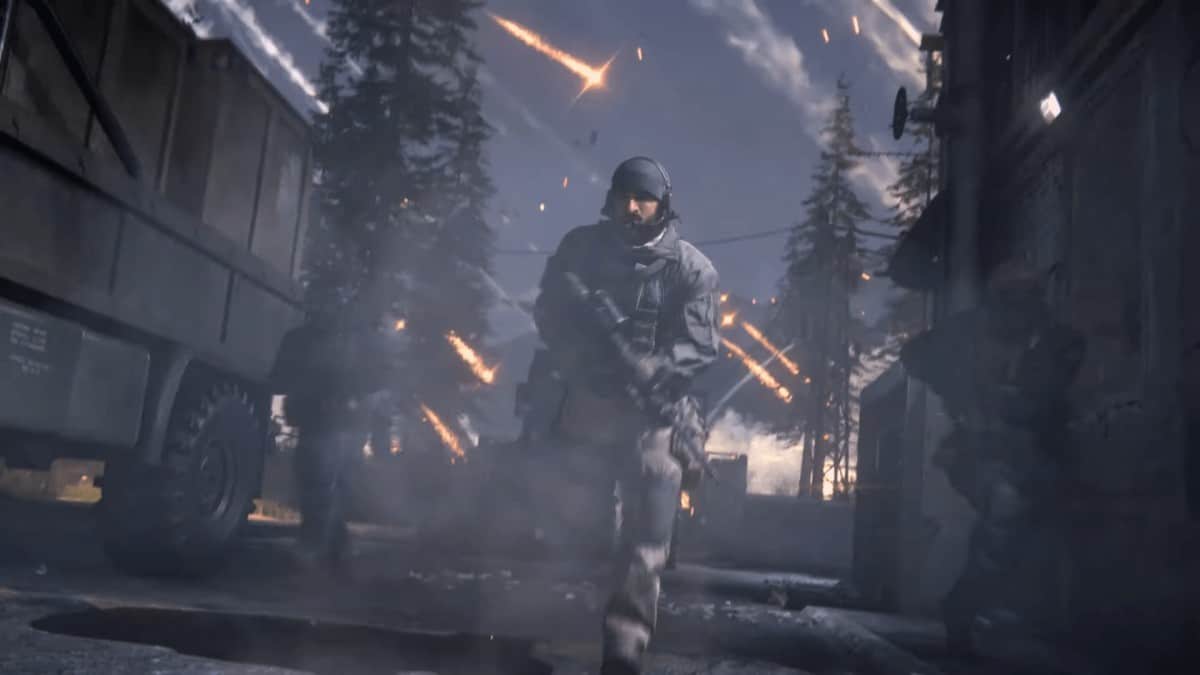 Call of Duty Modern Warfare reboot brings with it a plethora of settings for players to tinker with and adjust their gameplay experience. Whether you have an RTX graphics card to take advantage of the ray-tracing features or not, there are numerous graphical and audio settings to fine-tune to the point that it might become overwhelming. Due to that, we have created this guide to help you understand the settings menu in Call of Duty Modern Warfare and give advice on which ones are best for you a perfect experience.

Seeing as more people are familiar with the key binding setup as oppose to graphic settings, I think it best to deal with the former first. So without further ado, the following is our guide to the best Modern Warf

In controls, you can also enable Aim-Assist (if you are playing with controllers) and other settings like Auto Sprint and Auto Mantle.

Here’s the thing, having the settings be at the highest runs the risk of causing frame drops or lag, that’s something none of us want. So what this guide is meant to do is try to help you reach that middle ground where the game looks as good as your PC can handle while also ensuring that the performance doesn’t take a hit. Essentially, this guide is here to help you avoid running into frame rate issues, if you’re not having any then this guide is of no use to you, but if you are, you’ve come to the right place.

The following are the optimal graphics settings for CoD Modern Warfare. The optimal settings will be contrasted with the requirements needed to run the game on Ultra quality.

With these settings, you should have no trouble playing the game in 1080p, however attempting to play the game on 1440p with these settings is likely to cause a drop in frame rates. So unless you have the most beefed out PC, don’t expect to run this game on the highest possible settings. On average, you’re likely to have a more stable experience playing optimally rather than playing on ultra.

Graphic Settings for the Console

Console players don’t have to adjust as much as PC players but there’s still a fair bit of optimization that can enhance your experience with the game.

To prevent any frame or lag issues, it’s best to reduce the settings until the game is functioning smoothly at a consistent 60 FPS. I recommend turning off World and Weapon Motion Blur, as a way to cut out any distracting visuals but to make the game run a tad bit smoother.

Brightness is, of course, dependent on your ocular aptitude but it is recommended to not play with the brightness set up too high; you’re likely to blind yourself that way.

The following changes are as follows:

Your PS4 or Xbox should be powerful enough to run the game in most cases, only slight adjustments are required to optimize it further, but I honestly doubt many of you will run into any issues with the game.

The audio settings are the same for both PC and consoles. This isn’t really meant to enhance the game’s performance, more so just to give you the best audio quality – a way for you to take in every sound, including the sounds of incoming enemies and use the audio cues to set yourself up for a counterattack.

It’s highly recommended that you play with a pair of headphones, as you’ll be able to listen on all the ambient noises and be able to discern the sounds of the environment from the sounds of the enemy. Just make sure you don’t have the Music Volume up to high as that’s likely to pervade your sense of hearing and impair your ability to hear an enemy approaching.

And that’s all, folks! This guide, hopefully, helped you in optimizing your PC and console to such a degree that you’re able to play the Modern Warfare beta in exactly the way Infinity Ward would want you to; and hopefully the overall experience was enough to get you excited for the official launch which is just around the corner!