New Brothers In Arms Game Will Be Announced When Ready 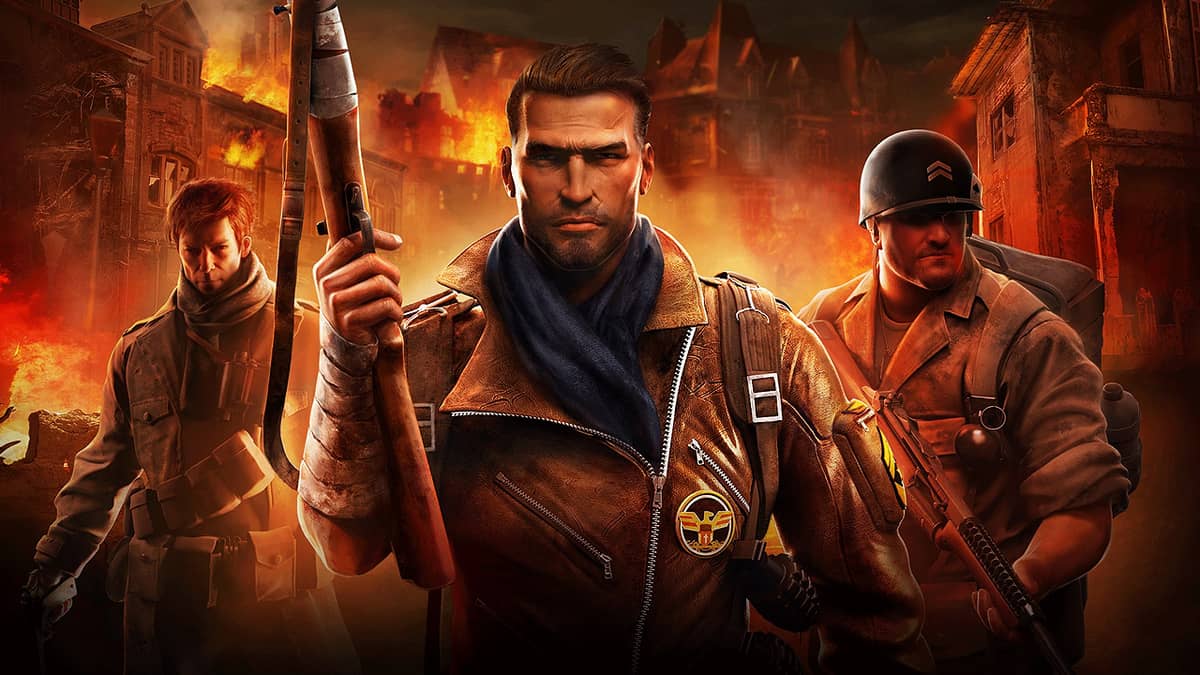 It turns out that Brothers in Arms will finally receive a brand new installment after going on a hiatus for several years now in running.

In an AIAS Game Maker’s Notebook podcast (via AltChar) from a few months back but spotted just now, Gearbox Software CEO Randy Pitchford confirmed a new Brothers in Arms game to be in active development.

There will however be no early announcements and Gearbox Software will wait until development has reached a safe point before making anything official.

“We are working on another Brothers in Arms game but I am not saying shit until we have it,” said Pitchford. “We have fans that really love that [franchise] but they are just going to have to suffer.”

Pitchford reminded within the same context that Borderlands 3 was announced when it was in beta. It would hence be safe to presume that Gearbox Software will also wait until the new Brothers in Arms game enters the final development phase before making any announcements.

This is not the first time that a new Brothers in Arms game has been mentioned. Pitchford shared something similar back in 2018 when fans began asking about the franchise. He stated at the time that Gearbox Software has been “working on something” but “wants to be sure” before making an announcement.

Brothers in Arms was an acclaimed first-person tactical shooter franchise of its time which was often compared with the likes of Call of Duty and Battlefield. The franchise received ten installments since Road to Hill 30 made its debut in 2005 but was then buried when Sons of War released in 2014.

With several half-baked games like Anthem and Cyberpunk 2077 pushed out to nothing but disappointment, it reasons that Gearbox Software wants to make sure its new Brothers in Arms game is in good shape before raising any expectations.