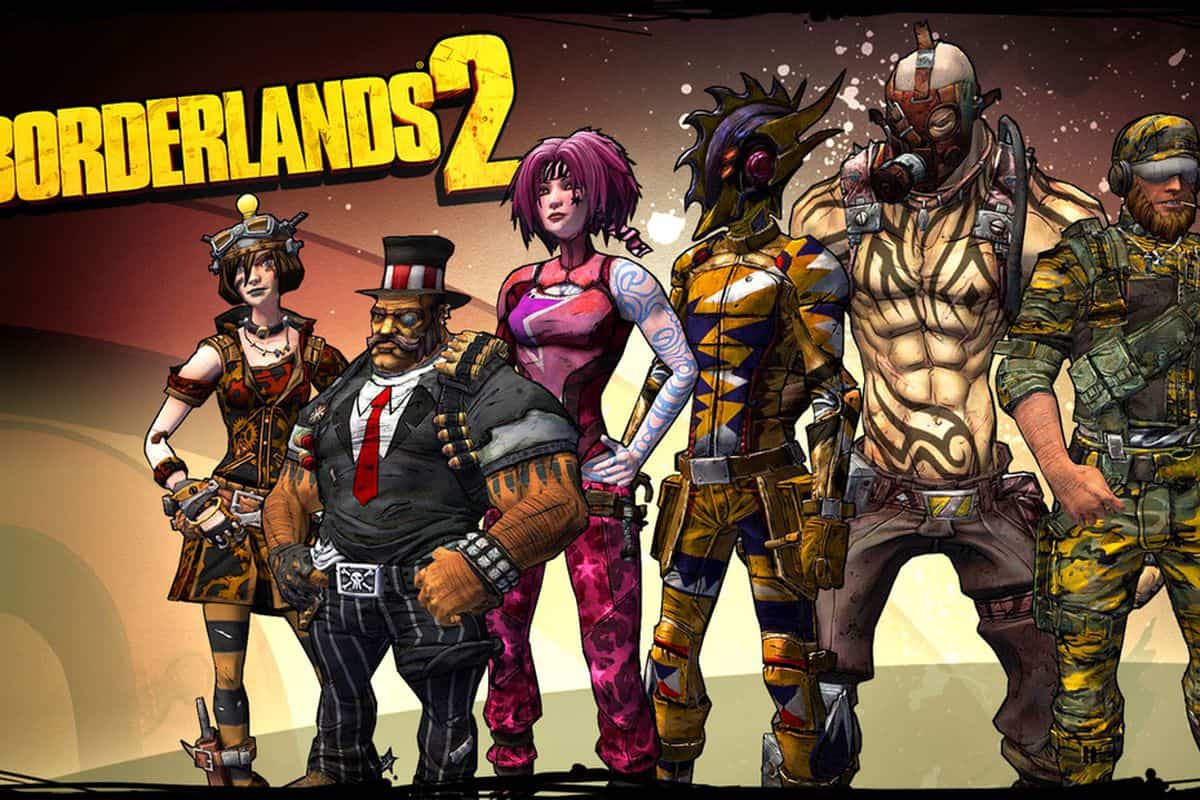 Although Borderlands 2 does not give players many character customization options initially, you can unlock some cool stuff throughout your adventure in Pandora. This guide focuses on Borderlands 2 Skins and Heads Unlocks that can alter your characters in funny ways.

For more help on Borderlands 2, read our Character Builds, Legendary Weapons and Vault Symbol Locations Guide. Follow this guide to unlock new skins and heads to customize your character.

How to Unlock Custom Heads

#1 You can get a head as a loot after you take out a badass enemy.

#2 You can earn heads as rewards by completing the following missions:

#3 If you can complete the challenge, “To Pay the Bills,” you can earn a head.

#4 On Defeating the following bosses:

#5 There is more you can grab by defeating the first two targets of “The Talon of God.” And if you manage to defeat the target “You. Will. Die. (Seriously)”, there is one more to grab.

How to Unlock Custom Skins

Following are the ways you can use to unlock additional skins in Borderlands 2:

You can get skins (8) as rewards from the following missions:

Enemies and Bosses will get you almost 14 unlockable skins.