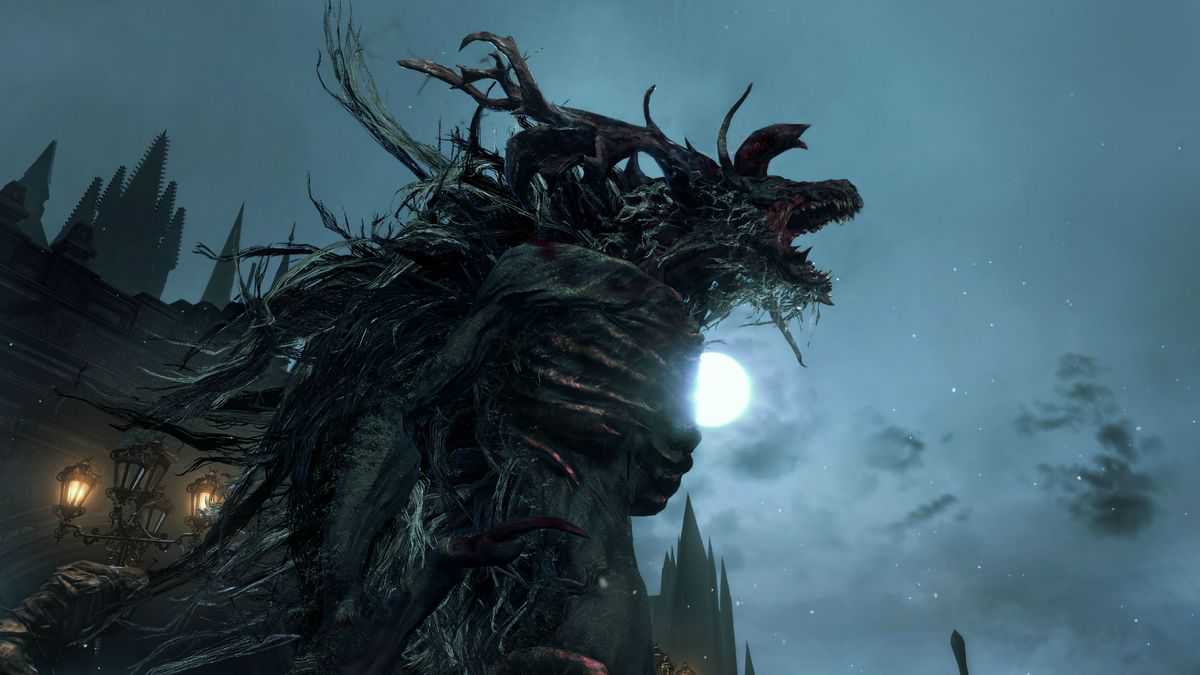 The long-rumored Bloodborne remaster for PlayStation 5 and PC apparently exists unlike a Bloodborne 2 sequel based on new rumors.

Taking to Twitter earlier today, French leaker SoulsHunt claimed (via Wccftech) that there are no current plans for a sequel because developer FromSoftware wants to focus on creating new intellectual properties instead. Elden Ring being a prominent example in that sense. Bloodborne 2 hence will not be happening for a long while.

However, the original Bloodborne is still in the active pipelines for an overhaul. Bloodborne remaster will apparently be releasing first for PlayStation 5 somewhere before the 2021 holiday season concludes. The game also release for PC just as previous rumors claimed but at a later date.

While no further details were shared, the leaker did note that the remaster is neither being developed by Bluepoint Games nor FromSoftware. Fans are free to speculate which developer has been secretly working on the remaster project all this time.

Further details weren’t shared by the leaker, but he did say that a sequel to the original game, Bloodborne 2, probably won’t be happening as FromSoftware is focusing on new IPs instead.

A few months back, another notable leaker claimed that FromSoftware has been working on multiple projects but none of which is Bloodborne 2. Even if a sequel happens, it will not be happening any time soon.

Elsewhere, Sony Interactive Entertainment and HBO are said to be working together on a live-action Bloodborne television series. Sony was apparently not happy with an early version of the script and an announcement will be made once concerns such as around boss fights are addressed.