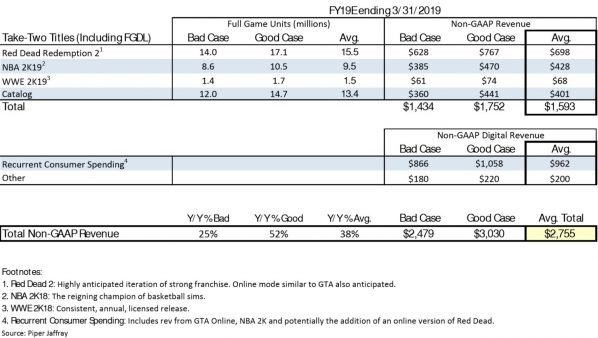 Piper Jaffray today shared a report estimating the sales for EA, Take-Two, and Activision which has surprised us all. Piper Jaffray’s analysts Michael J. Olson and Yung Kim have revealed that Black Ops 4 will be taking the lead in sales this year by selling estimated 21.5 million units with best case sales of 23.7 million by the end of 2018.

Battlefield V is going to come in second place with projected sales of 16 million along with the best sales being 17.6 million by the end of the March 2018. Now despite being the most anticipated game of the year, Red Dead Redemption 2 is going to sell 15.5 million estimated units by the end of March 2018 with a worse case of 14 million and best case of 17.1 million.

This will definitely surprise anyone but according to the reports, Black Ops 4 will attract more players to Call Of Duty with the new Blackout mode even though it lacks the fan favorite single player campaign.

Many believe that Red Dead Redemption 2 will not do well as compared to GTA because of the western approach in the game but RockStar can definitely step up the game with their multiplayer mode which we know very little about.

We can’t confirm the estimates to be true or not yet but soon we will be able to when Call of Duty: Black Ops 4, Red Dead Redemption 2, and Battlefield V launch at the end of this year. 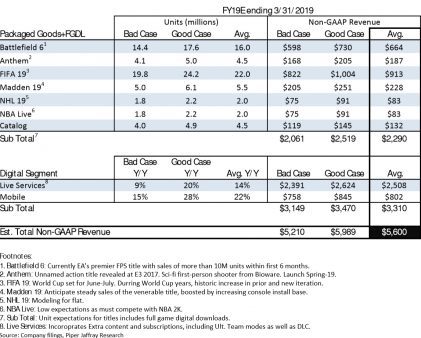 What you think will be the most selling game by the end of 2018? Let us know in the comments below.