50% Bitcoin Payments On Steam Were Fraudulent: “A Complete Nightmare” 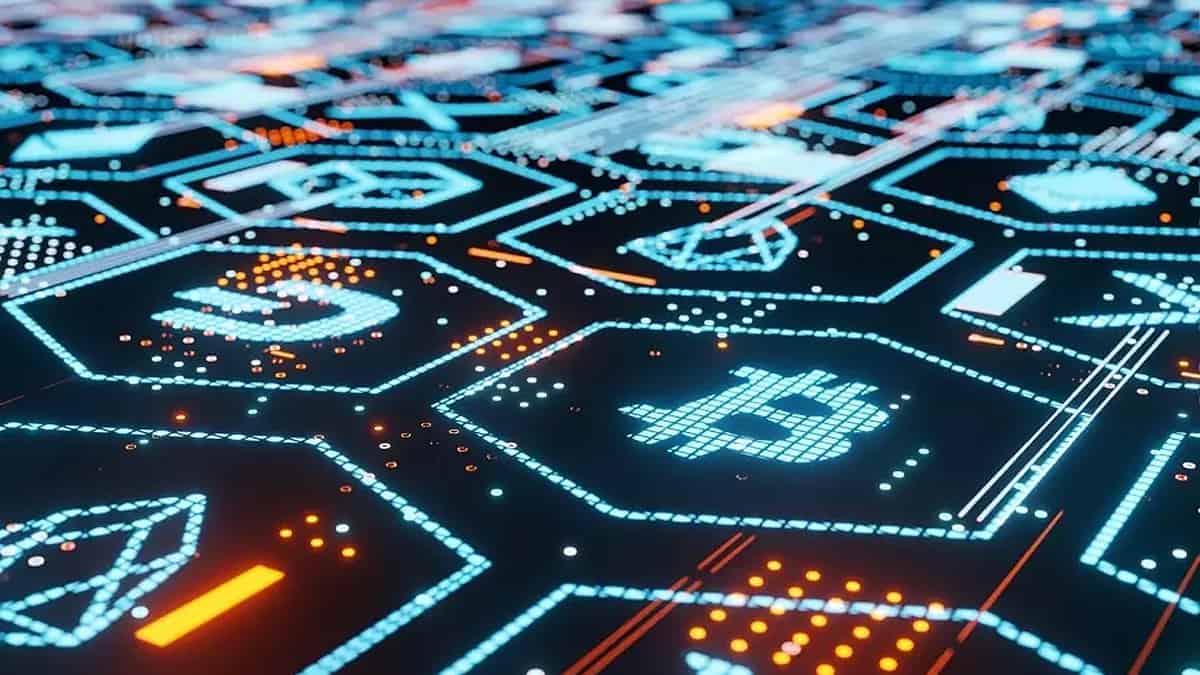 Steam removed cryptocurrency as a payment option back in December 2017, less than a couple of years after allowing users to make purchases with Bitcoins. That stance is likely to continue in the near future, at least until there is a way to verify and confirm crypto-payments on the digital platform.

Speaking with PC Gamer in a recent interview, Valve CEO Gabe Newell revealed that half of all payments made with cryptocurrency on Steam back then were complete frauds.

“The problem is that a lot of the actors who are in that space are not people you want interacting with your customers,” said Newell. “We had problems when we started accepting cryptocurrencies as a payment option. 50% of those transactions were fraudulent, which is a mind-boggling number. These were customers we didn’t want to have.”

This is the first time that Newell has mentioned fraud as a reason for removing cryptocurrencies from Steam. The reason given back then was the price fluctuation where a game could cost tens of dollars more within a day.

Newell reiterated that the haphazard pricing was “a complete nightmare” for users. Adding that to fraudulent payments, Valve has no intention of once again allowing cryptocurrency as a payment option on Steam any time soon.

“There’s a difference between what it should be and what it really is currently in the real world,” added Newell, “and that’s sort of where we were at with the blockchain-based NFT stuff: so much of it was ripping customers off.

“And we were like, ‘Yeah, that’s not what we want to do, we don’t want to enable screwing large numbers of our customers over,’ so that’s what drove that decision. There’s nothing inherently about distributed ledgers that makes them problematic. It’s just so far that’s almost always what our experience has been.”

There has been a notable rise in blockchain games and NFTs. A number of publishers are either trying to accept the new technology for games, or had to fall back following public criticism.

More recently, Take-Two Interactive stated that it was “highly convinced” of an NFT future and will be taking advantage of any digital opportunity on hand. Ubisoft, as another example, similarly intends to go all in as well by supporting its own blockchain ventures.