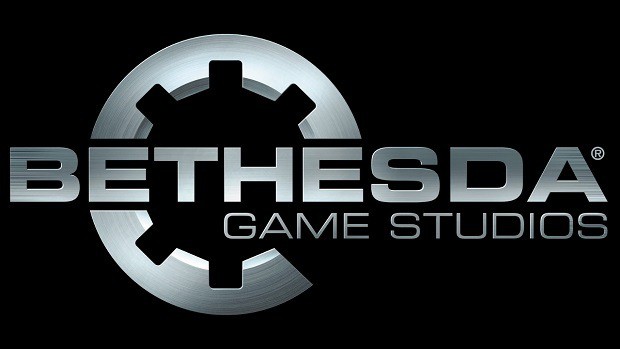 If you’re still holding out hope for Bethesda despite Fallout 76, we’ve got some good news for you. There will be a Bethesda E3 2019 conference, which will take place on June 9 at 5:30 Pacific Time. Apparently, we can expect an in-depth look at Doom Eternal, along with many other upcoming games.

Bethesda’s E3 2018 conference was mainly concerned with Fallout 76, though there were also a few announcements. The studio also announced The Elder Scrolls 6, its upcoming sci-fi game Starfield, and Doom Eternal. Doom, along with Rage 2, got a lot more emphasis at 2018’s QuakeCon, but being at at the Bethesda E3 2019 conference will allow us another big look, and hopefully a release date too.

There’s also no telling what else Bethesda will have in store for us. It could be another Dishonored game, more information on Elder Scrolls 6 and Starfield (which will hopefully both happen), and possibly more information on Wolfenstein: Youngblood, the spinoff starring BJ Blazkowicz’s two daughters.

However, we still don’t have any real idea of what all will be included in the Bethesda E3 2019 conference, so we’ll just have to be patient and wait until June rolls around to discover what all E3 has in store for us. Since Sony and EA are both backing out of holding press conferences this year, the remaining studios have a lot more time and less competition, and so can hopefully fit a lot more in their own conferences.

Either way, with Doom Eternal and more set to release in 2019, hopefully Bethesda will have a better year with their games than last year with Fallout 76’s horrendous launch. With how well-reviewed the Wolfenstein and Doom reboots have been, hopefully Doom Eternal and Wolfenstein: Youngblood will be able to continue the streak, to say nothing of Rage 2 and other games we’ll be learning about.