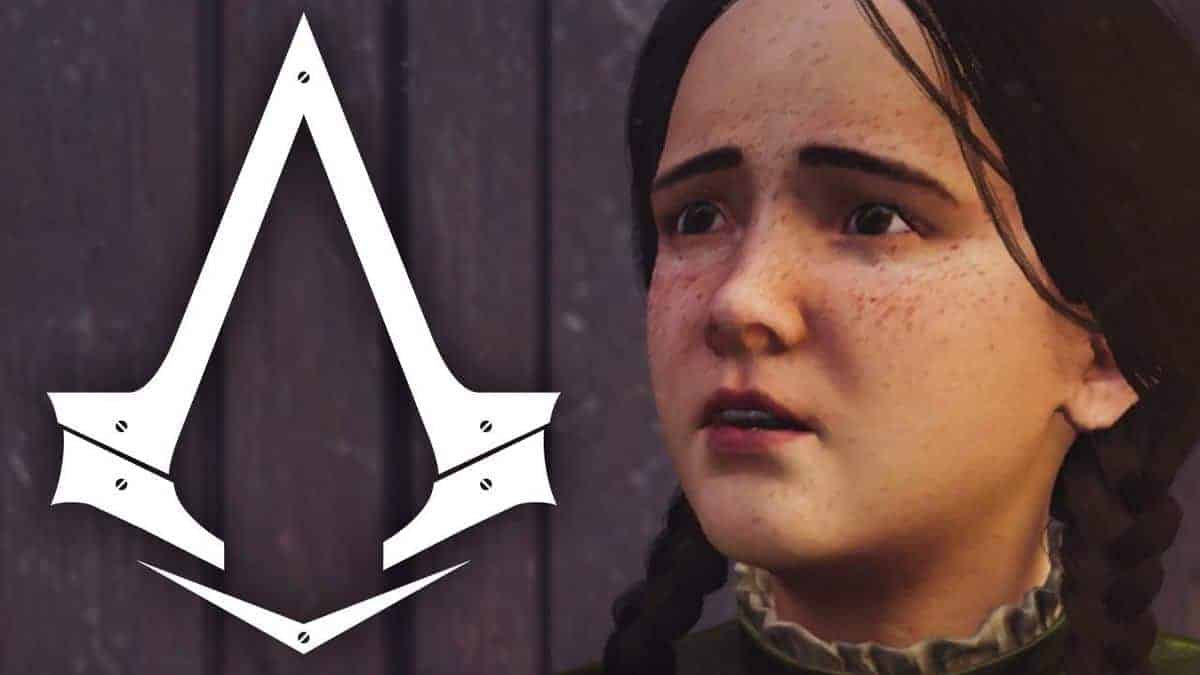 Child Liberation are a type of side quests in Assassin’s Creed Syndicate that require you to infiltrate factories and free the child labors confined to the facilities. In addition to this, you are also tasked to assassinate the Foreman of each of these facilities.

Most of the facilities you’ll enter for this type of side-quests are very similar, which is why we’ve created a general tactics and strategy guide that should allow you to tackle all of the Child Liberation side quests with ease.

Obtaining 100% Sync
In order to acquire 100% sync (and thus maximum rewards), you’ll need to carry out your two objectives (freeing the children and killing the Foreman) without raising an alarm. This automatically means that Evie is by far the best character for carrying out these missions.

Factory Outlay
Each factory has a roof entrance, which is also mostly the best way to infiltrate it. Some factories have these entrances completely unguarded, but most of the challenging ones do have a single scout, who shouldn’t be too difficult to take care of.

The top level of each factory is usually occupied by several guards, and it’s best to work your way level by level, clearing them out silently.

Make sure that you are clean and efficient in taking out the guards, as throwing down any of the bodies will alert the guards on the ground level, resulting in the alarm being triggered. The majority of the enemies in each factory are located at the main floor, often near the alarm bells.

The factories are also filled with plenty of hazardous material, such as heavy barrels that can be dropped on enemies, Nitro and TNT crates, and other objects. Using these to your advantage can make a Child Liberation side quest extremely easy.

Keeping it Quiet
Alerting an enemy doesn’t result in an instant alarm. An alerted enemy will have a bell on their hand, which indicates that they’re running towards the closest alarm to trigger it. Taking out the enemy before he gets to the alarm is entirely possible, and prevents you from failing your 100% sync attempt.

The main floor is usually crawling with enemies, and often they are fairly close to the alarm bells. This makes working on the main floors rather tricky. The best tactic is either to use your environmental objects, or simply shoot a hallucinogenic dart at one of the enemies to pull them away from the bells, giving you the opportunity to sneak in and disable the alarms.

Liberating the Children
Thankfully, the children are pretty good at sneaking out of trouble, which makes the task much easier for you than it should be. You can identify the children through your Eagle Vision thanks to their green highlight.

They are usually crouched down, and you need to go to them and free them. Once you do, they are more than able to make their way out of the factory themselves. The children are usually guarded by one or two enemies, but that shouldn’t be difficult to deal with.

Killing the Foreman
The second objective of these side quests is assassinating the Foreman, who is responsible for the child labor. There are a variety of ways to do it, and you shouldn’t trouble yourself in trying to take out the enemies around him, as all witnesses will flee once he has been assassinated.

The best way to kill the foreman is to use your environment. The facilities are filled with hazardous material that can be used effectively to take out the Foreman.

If that’s not possible, use some of the older tricks, such as standing behind a crate, whistling to lure him, then performing an assassination.

This may not be possible in every Child Liberation though, so it is best advised to explore several options. If the area is too crowded near the Foreman’s location, it’s better to use a hallucinogenic dart on the closest enemy and let him do the dirty work for you.