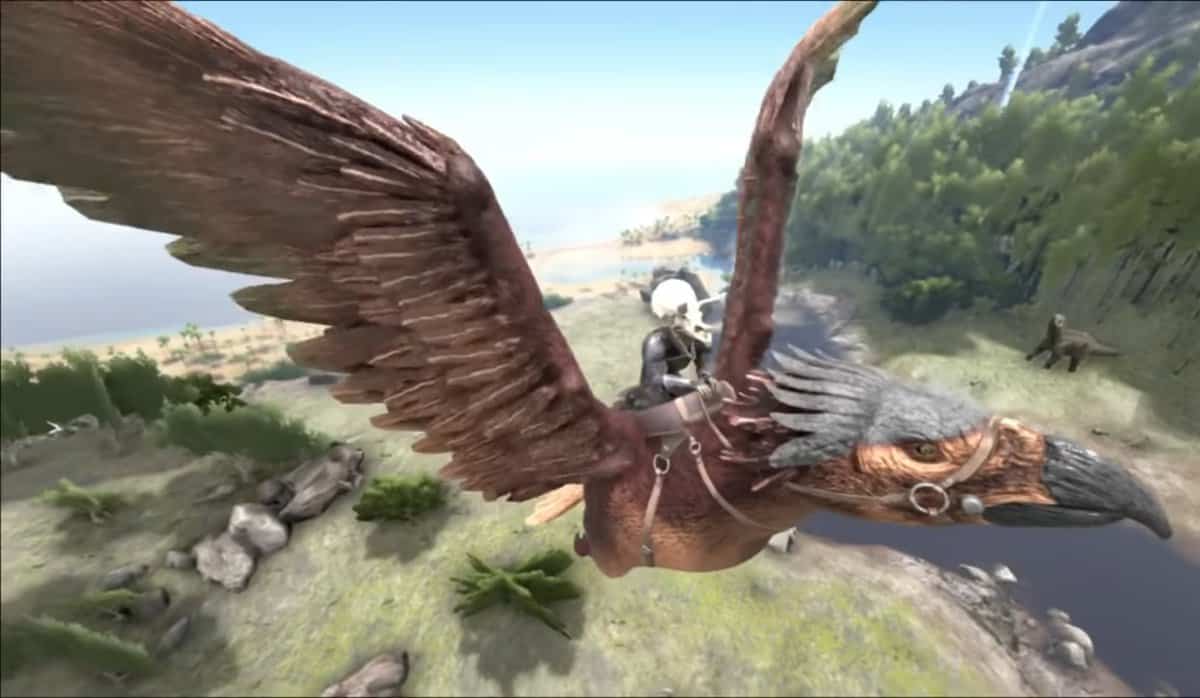 The Alpha Carnotaurus in Ark Survival Evolved is bigger than the standard one. The wild carnivores around them are buffed as well, so they do more damage and have greater resistance. Unprepared players are at risk of encountering one. It is impossible to knock out Alpha Creatures in Ark so taming this majestic beast is out of the question.

Read this guide thoroughly as it will increase your knowledge about the dangerous Alpha Carnotaurus in Ark Survival Evolved and help you locate it as well.

It is very easy to locate the Alpha Carnotaurus as it spawns almost everywhere on the Ark map, making it very easily visible. Below is a map image that will give you a proper idea of locating this beast in Ark Survival Evolved. 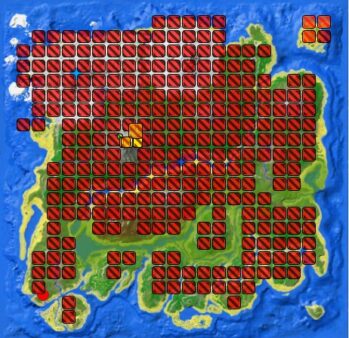 As you can clearly see that it is very straightforward to spot them as they are spread in almost every corner of the map. Tread carefully though, because they are not welcoming creatures.

Alpha Carnotaurus is a highly aggressive species that attack players and dinosaurs at first sight. Players and Dinos might fall off cliffs if they are hit with their headbutt attack. Unlike normal Carnos, the Alpha Carno is almost 1.5x larger and has a slightly darker color scheme. Unlike their normal counterparts, they are also surrounded by a glowing red aura.

One thing you must keep in mind about Alpha Carnotaurus is that this creature is not tameable at all. Even if you try to tame this creature, your chances of being killed will increase. So don’t even think about taming this wild creature.