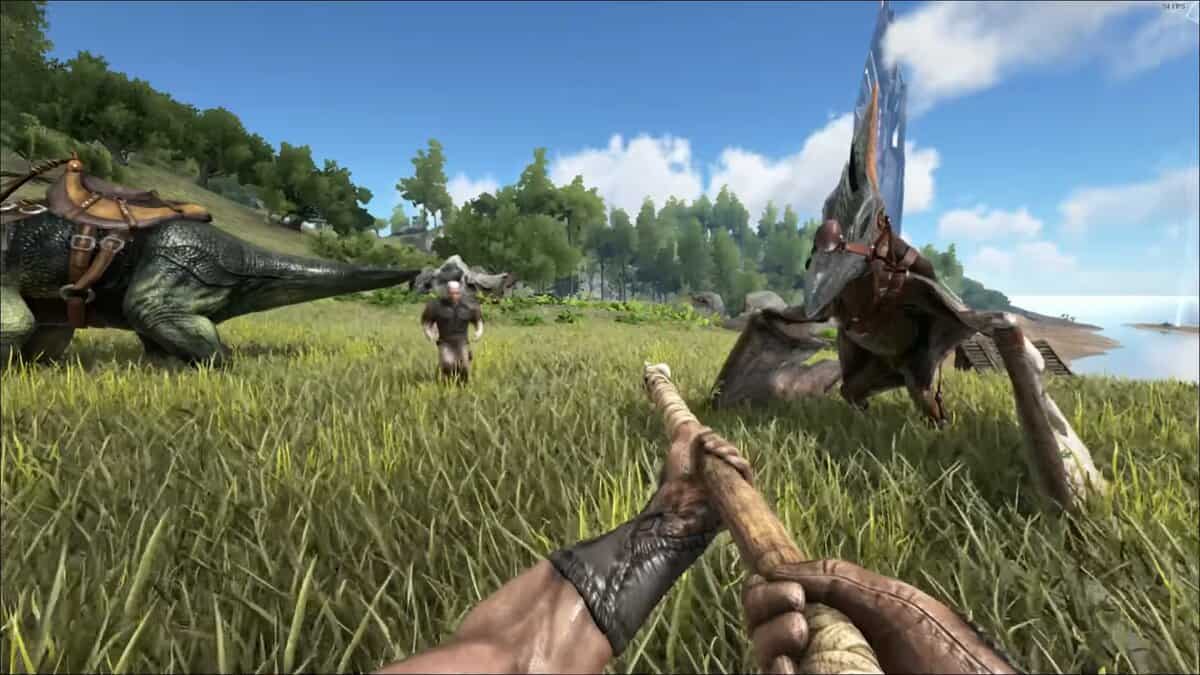 The Alpha Raptor is one of the most ferocious Dinos in Ark Survival Evolved. These massive raptors are known for their unearthly strength and fast speeds. Without proper preparation, it is impossible to deal with these powerful Alphas.

The following guide highlights the locations where you can find the Alpha Raptor and discusses whether you can tame it in Ark Survival Evolved or not. 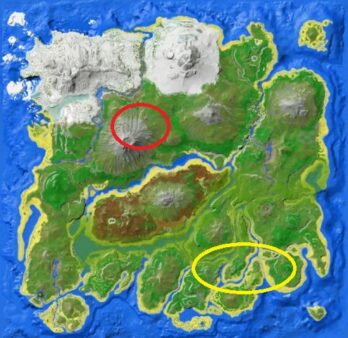 The Grand Hills shown by the red circle on the map is located north of Redwood forest. This area is surrounded by three tall mountains. Alpha Raptors spawn rarely in this region.

Southern Islets shown by the green circle on the map are worth exploring as well to find Alpha Raptor. This area is filled with rivers and dangerous predators. Approaching this area without caution can be risky. 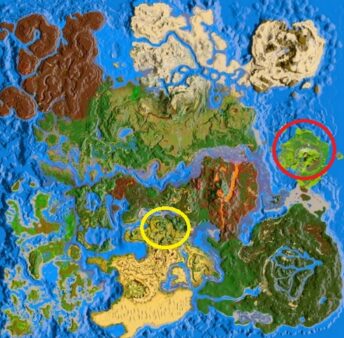 Apotheosis is a suitable spawn location for Alpha Raptors. Dense vegetation in the area makes it a viable base location as well.

The Copper Peaks shown by the yellow circle is one of the best locations to find Alpha Raptor. 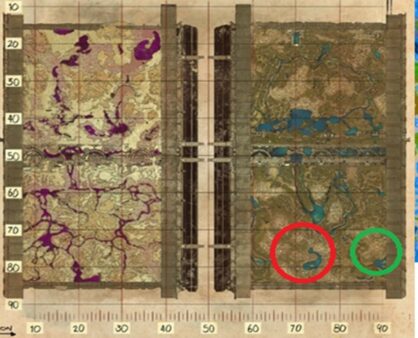 The Calamity Vale in Ark Genesis Part 2 is one of the best locations to find Alpha Raptor. Red Circle on the map highlights the location.

The evergreen Peaks region in Ark Genesis can be explored to find the Alpha Raptor. 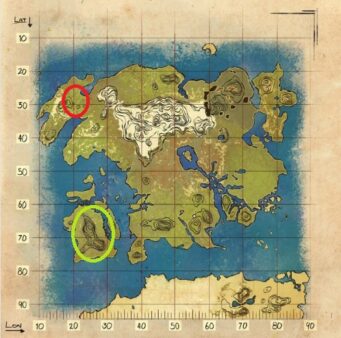 The Tumash Jungle is a rare spawn location for Alpha Raptors in Ark Lost Island. The red circle on the map highlights this location.

The Mount Bin Da region in the Lost Island DLC can be explored to find Alpha Raptors. The green circle highlights this location. 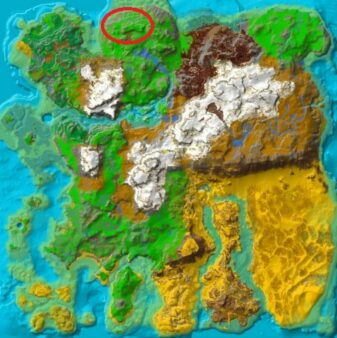 The upper region of Pelagornis Bay at the Northern End of the map is worth exploring to find Alpha Raptor in Ark Ragnarok. 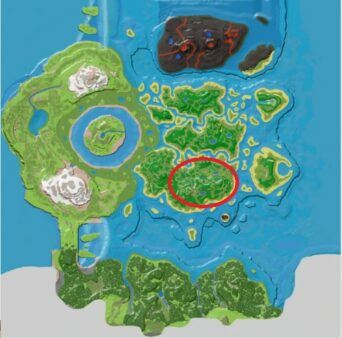 The Jungle South is a lush green forest filled with exquisite resources. Alpha Raptors can be found roaming around the forest.

Can you tame an Alpha Raptor?

It is not possible to tame an Alpha Raptor in Ark Survival Evolved; however, it can be killed to harvest Hide, Raw Prime Meat, and special items such as Alpha Raptor Claw, etc. The easiest method to kill an alpha raptor is by luring it to an area without any other predators using a corpse and then shooting it from a safe distance.