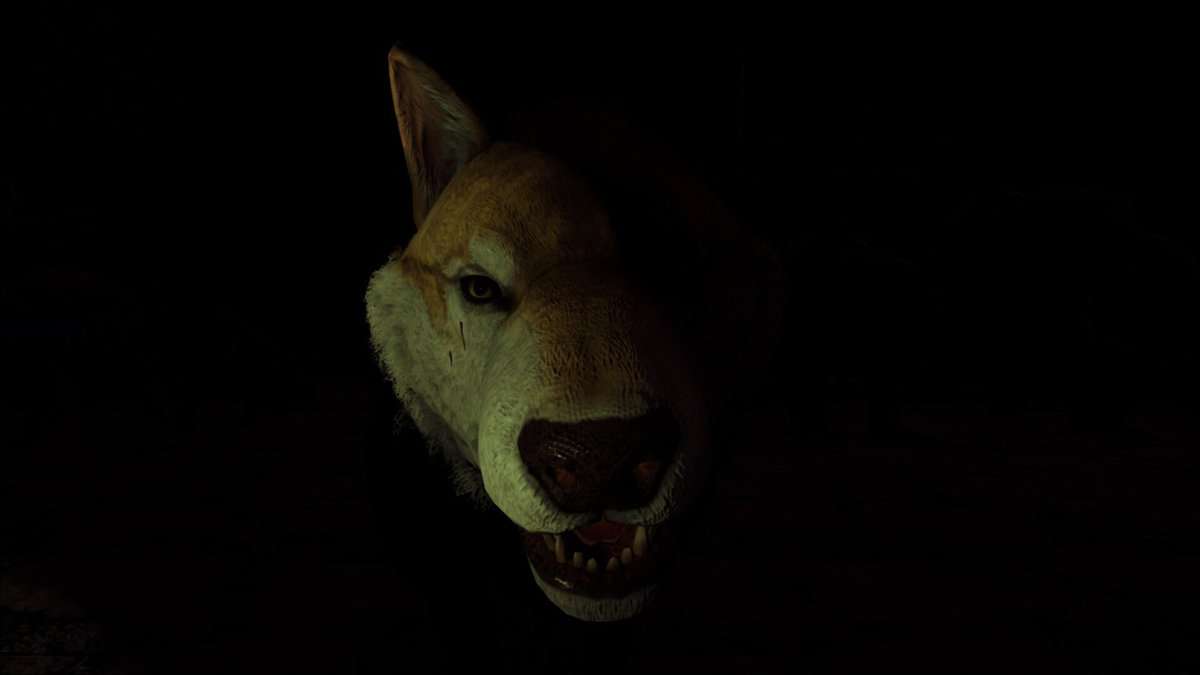 Sulfur is a new resource made available at different locations in Ark Scorched Earth and is very hard to come by early in the game. Sulfur is located in the mountains and is used for crafting and taming. It is used for crafting flamethrowers and preserving salts and fuels. Powerful creatures like rock elements can be tamed using this uncommon resource.

This detailed guide highlights all the locations where you can find Sulfur and also briefs on how to farm it in Ark Scorched Earth.

Sulfur is located in the high mountains of Ark Scorched Earth. In the mountainous region, there are rocks with yellow streaks, and huge amounts of Sulfur can be extracted by hitting these rocks. Be careful of the rock golems while hitting the rocks, as some of the rocks are them. Sulfur can be farmed by killing Rock elementals, Magmasaur or Wyvern.

Sulfur is generally located in the grey-blue mountains around the map’s periphery. The following map highlights the locations to farm Sulfur on Ark Scorched Earth. 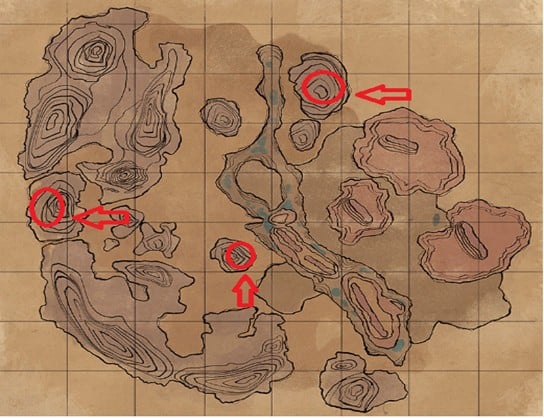 The first Sulfur farming location is at the following coordinates:

The Second Sulfur farming location is at the following coordinates:

The Third Sulfur farming location is at the following coordinates:

A very useful tip while farming Sulfur in Ark Scorched Earth is to hit these yellowish stones with a pick to get the maximum amount of the resource.

Another effective method of extracting Sulfur is with an Ankylosaurus, but this method is risky. Using a hatchet will result in only getting stones, so don’t bother using this weapon.