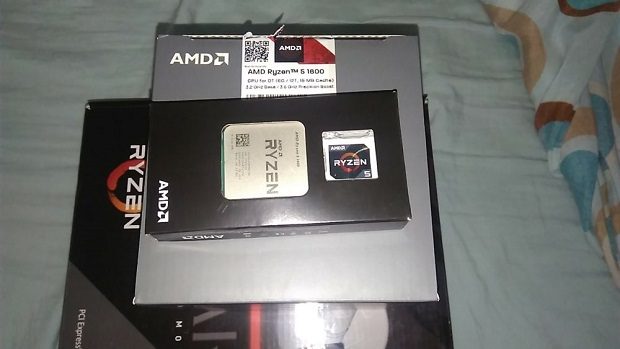 AMD Ryzen 5 is the next series of CPUs coming out after the AMD Ryzen 7 series. Although we heard that the CPU would be coming out on the 11th of April it seems that the embargo has been violated and the CPUs are being sold at some retailers. Fans are already getting their hands on the first batch.

Seeing how people are getting AMD Ryzen 5 CPUs 3 weeks ahead of launch it is just a matter of time before someone benchmarks their CPU and posts results on the internet. You can expect to see plenty of leaks before the official launch of AMD Ryzen 5. 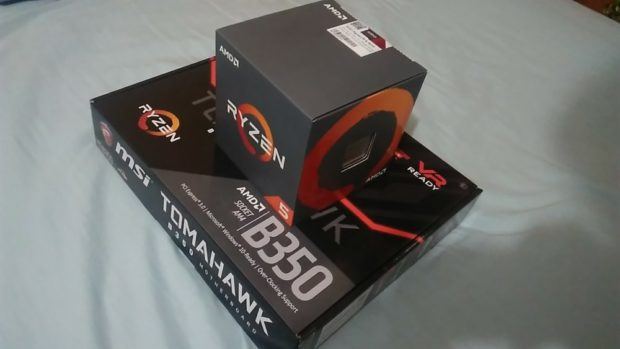 Reddit users are confirming that the AMD Ryzen 5 shipments are coming in at stores in the UK now even though they will not be for sale, keeping that in mind it is possible that the person in question bought the AMD Ryzen 5 CPU from a store.

Seeing how this CPU has been purchased and not been given as a review sample there will be no NDA and no legal obligation to hold off uploading benchmarks. It would be perfectly fine for this person to show the rest of the world how well these CPUs can perform. From the pictures we have seen it seems that he/ she bought the AMD Ryzen 5 1600X. 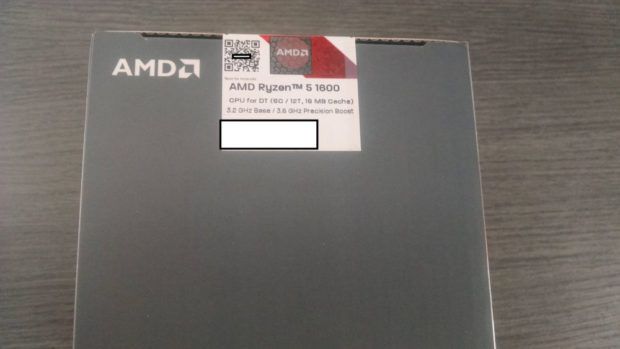 Whether or not this person decides to release benchmarks is upto him/ her but people on reddit are very excited about this and they hope that this person will take one for the team and upload benchmarks as soon as possible.

We have seen some simulated benchmarks with some AMD Ryzen 7 cores disabled, and even though those are great to give us an idea of what to expect it is safe to assume that upcoming leaks will be far more accurate.

Let us know what you think about AMD Ryzen 5.