AMD Ryzen 7 Series CPUs Good For Gaming Or Not? Should You Buy? 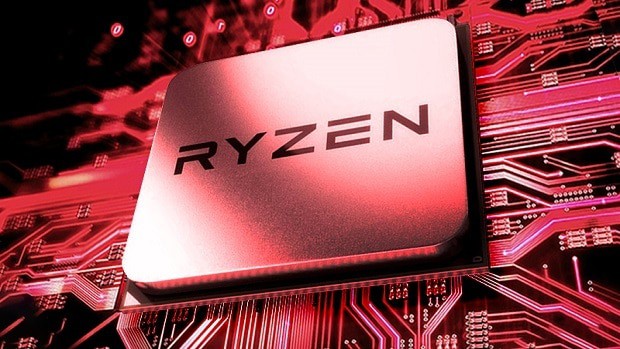 AMD Ryzen 7 is all the hype these days and there are mixed feelings regarding the AMD Ryzen 7 series CPUs. If you are wondering whether to get one of these CPUs for the sole purpose of gaming then you have come to the right place as we are going to talk about whether or not you should buy the AMD Ryzen 7 CPUs only for gaming. 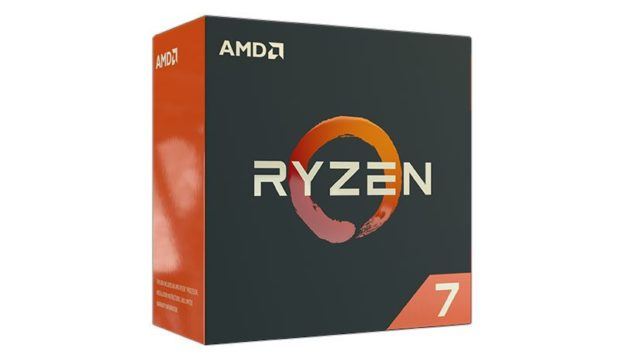 Taking a look at the specs of the AMD Ryzen 7 Series CPUs, although they have different frequencies and different overclocking potential but one thing that is common across the board is that all three CPUs have 8-cores and 16 threads. It is common knowledge that you do not need 8 cores for gaming and you hardly need 4. 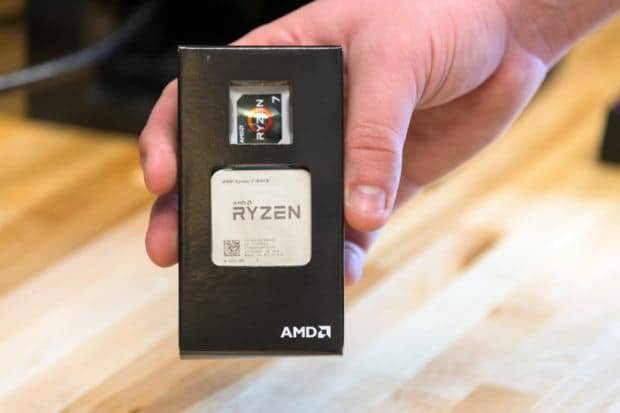 While some modern-day AAA titles do require you to have 4 cores, that is not the case for all the games. Having that said it is safe to say that the AMD Ryzen 7 CPUs are not something you would want to buy if you are not going to be doing something other than gaming.

Ryzen, at least the models that we have right now would be overkill for gaming and you could spend your money better on a better GPU instead of spending money on cores and threads that you are never going to use.

Who Is The AMD Ryzen CPU For?

As odd as it may sound AMD Ryzen 7 is meant for more than just gaming. Although you could use this CPU for gaming and you would get decent performance. It would be much more value if you are using it for gaming as well as content creation, video editing, Photoshop and other applications that need multiple cores and multiple threads in order to work better. 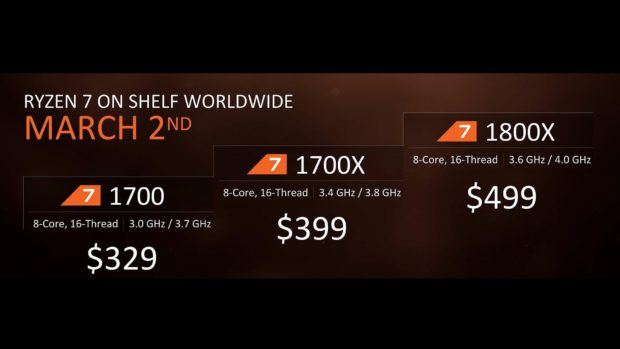 It could also come in handy if you are a streamer and want to stream your gameplay live, here the additional horsepower provided by the Ryzen chips will come in handy.

Let us know what you think about the AMD Ryzen chips and whether or not you are considering buying one.