AMD RX Vega Nova Graphics Card: Even The Most Expensive GPU Is Cheaper Than The GTX 1080 Ti At $599 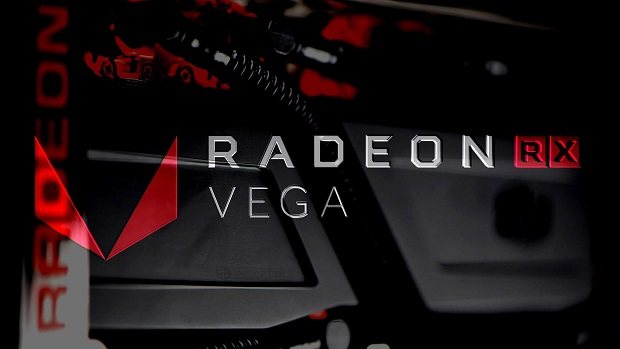 AMD RX Vega is highly anticipated to come out sometime this year and there are rumors that suggest that we might get to see custom AMD RX Vega GPUs at Computex later this month. There is little that we know about these GPUs but reports are coming in that claim that there will be 3 different AMD RX Vega GPUs and the top of the line AMD RX Vega Nova will be cheaper than the GTX 1080 Ti.

The information has not been confirmed yet so you should take all this with a grain of salt and wait for the official word from AMD. AMD did say that the AMD Vega GPUs would be competitive as compared to high-end Nvidia graphics cards but there have been other leaks that indicate the exact opposite, so we are not sure at this point in time.

Besides the AMD RX Vega Nova, we have the RX Vega Eclipse that will be taking on the GTX 1080. According to reports, this GPU will cost $499.99 which is also very competitive. Keep in mind that the founder edition still costs around $600 so the AMD GPU is great value for money provided that it has a similar level of performance.

Let us know what you think about the AMD RX Vega Nova and whether or not it will be able to compete with the GTX 1080 Ti.