Adam Johnson’s Removal From FIFA 16 is Being Worked On 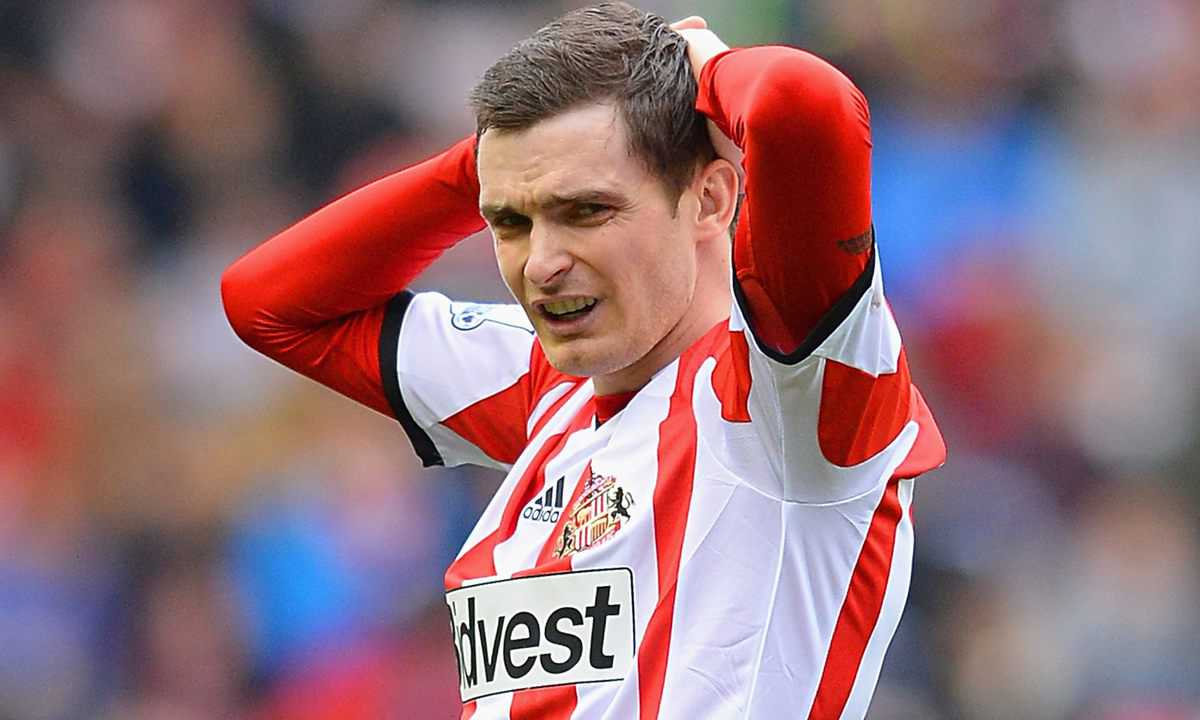 EA Sports claims that it is working on Adam Johnson’s removal from the player roster of FIFA ’16, in order to get rid of one of the international soccer body’s more recent shames. Johnson was found guilty in court after it was discovered that he was engaged in sexual activity 15-year-old girl after grooming her on social media.

Johnson may be facing up to 10 years in prison because of the conviction, though he’s out on bail until his sentencing.

Despite the guilty verdict and his disgrace, Johnson remains in FIFA 16 for the time being. While he has been removed from the England and Sunderland football squads, he is still playable in other areas of the game, which EA Sports is working to correct. An EA Sports spokesperson has said that work is continuing to kick him entirely out of the game.

“Adam Johnson has been removed from the Active Rosters of both Sunderland and England in FIFA 16. We’re working to remove him from other modes within the game as soon as possible.”

Adam Johnson’s removal comes on the heels of a massive upheaval in FIFA in general, especially after the many, many allegations of corruption and money laundering among its higher echelons due to the body continuing to allow Qatar to host the 2022 World Cup despite extreme human rights violations.

Its former president Sepp Blatter was forced to resign in the controversy, and other countries have been notified to prepare for hosting the Cup if Qatar is suddenly stripped of its status.

FIFA soccer in general is no stranger to violence; racist actions, murder of players, and poor behavior by fans (including chucking bombs onto the field) are all documented incidents in various games, not only in the World Cup but also in regular games.

Hopefully, Adam Johnson’s removal from the game and his swift punishment in real life will help to restore something of FIFA’s shattered image. FIFA 16 has already been a wild success, with soccer gaining popularity in America, and its in-game US Women’s Team proving wildly popular.