How to complete the Yule Brawl in Assassin’s Creed Valhalla 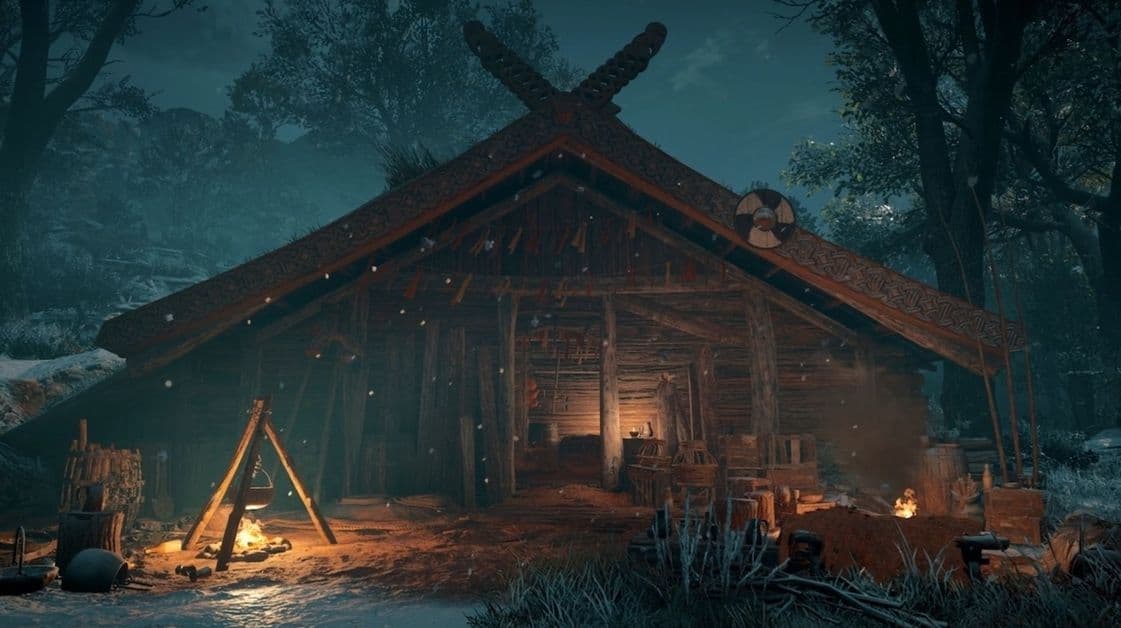 In this guide, we will take a look at how to complete the Yule Brawl in Assassin’s Creed Valhalla. We will look at how you can get into the Yule Brawl. We will also discuss the strategy for each fight separately.  Let’s get started:

Yule is a traditional Viking festival where you have to fight 10 opponents in a brawl. If you defeat everyone till your last opponent, you win.

In case you do not get to the last opponent, you will still get five tokens each for every opponent you have taken out. You can also retry doing this brawl until you defeat all of them.

Where to Begin
To start the Yule Brawl, you have to go to the east side of the Yule Festival. You have to talk to Sunniva to begin the matches.

How to beat everyone in the Viking Yule Brawl
It is a given that the opponents will be more to defeat with every passing fight. Your health will replenish after each fight when Eivor drinks a little on the side.

There is a con to this, however, which us that he will not be sober for the remaining fights.

The solution to this problem is to use rations, preferably in the last fight.

You would breeze through the first two battles as the opponents are low level. It is very easy to defeat them by just parrying their attacks.

Apart from parrying, try to get in several hits. On the off chance that they manage to take some of your health, you will get it back before the next round.

Moving on to the third fight, it is quite similar to the first two fights. But you will fight Bertham if you have completed the Cow Catcher quest.

He is also very easy to defeat. One hit, and he will go down faster than a bucket of chicken at KFC. It would be best if you do this quest as it will make this fight much easier.

The same goes for the fourth fight. It is simple.

Like the first two, a lot of parrying and hitting is involved. Piece of cake. Add in some light combos to speed up the process.

When you have been drinking for the first four fights, you will see some effects of that during the fifth fight.

The sight will be a bit blurry, with the screen swaying a little. Your opponent is also a little harder to beat.

Their stun meter can be lowered with three parries and along with that he has extra health and can dodge very well. But beating him is almost the same as beating the rest just for a little bit longer.

This is where things get real as you cannot lock-on to your opponents now in the sixth fight. So there will be a lot of camera movement involved to keep track of the enemy.

The opponent is also quite good, as they can dodge your attacks easily.

Here your play is to wait until you can parry and then perform a counter-attack. It is best to corner them and attack when possible.

Moving on to the seventh fight; this guy is a behemoth, he’s tall and fat who is drinking continuously from a horn.

Trying to block his attacks is a bad idea as his attacks are so strong that it will hurt you either way.

It is best if you keep your distance and dodge all the attacks. You need to parry his three swings combo but it would be better to dodge them.

If you mess up the parrying you can get hurt. So for the seventh fight, dodge and attack would be the best strategy.

When you move on to the eighth and ninth fight, it is more of the same but a little more difficult than before.

The heavy attacks will be unblock-able and can do damage to you. The strategy should be the same as the seventh fight.

Just use light combos and dodging as much as you can. The key is to wait until they stop and rush in with your attacks at that exact moment.

We are finally in the last fight. This opponent is very similar to the seventh fighter physically but is quick and agile like the opponents in the eighth and ninth fight.

Their grab attack is devastating, as this is unblockable and when you are grabbed, they will slam you on the ground. It will be very hard to wait in this fight as the opponent will bring the fight to you.

The best strategy here is to dodge as much as possible and keep moving. After parrying a strike, drop a three-hit combo and then dodge quickly because they are very likely to perform a heavy attack after this.

This would be the best time to use your rations.

You will get a total of eighty Yule Tokens for fighting all ten opponents.