Xenoblade Chronicles 3 Miyabi Best Arts, How to Recruit and Use 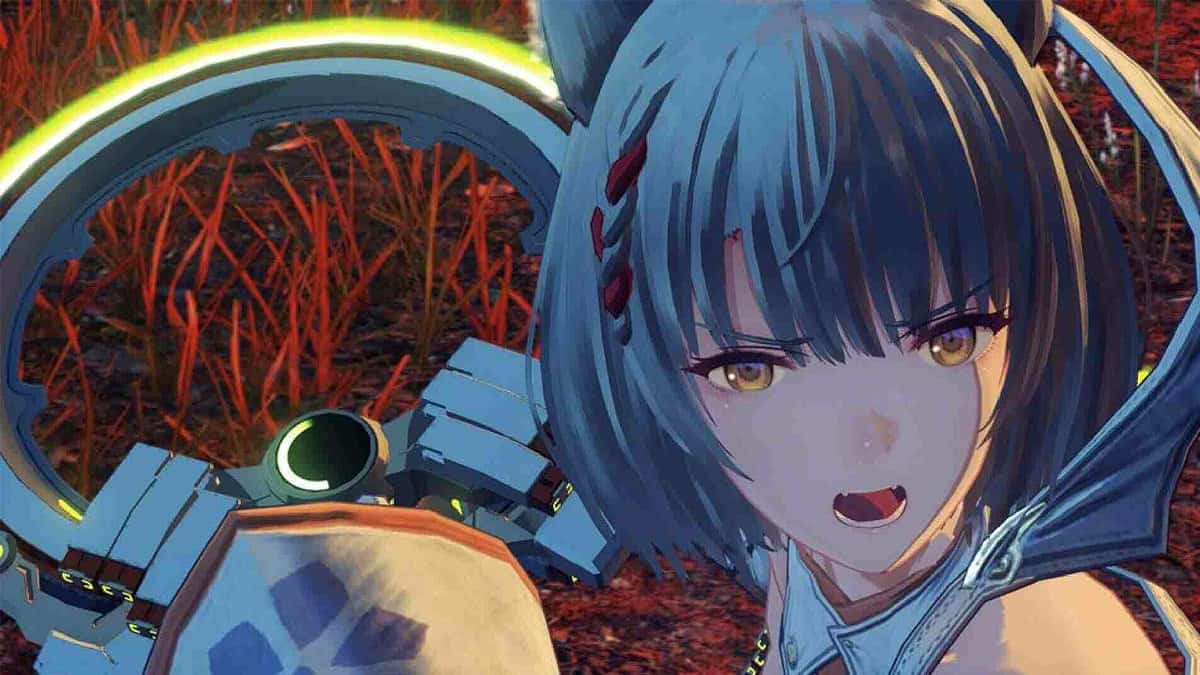 Miyabi hails from the Agnus faction as a Troubadour class-type recruitable character in Xenoblade Chronicles 3. Her primary role is to heal and buff allies with increased attack speeds and such during battles.

The following guide will give you all the necessary details about how to unlock Miyabi and her best arts in Xenoblade Chronicles 3.

How To Unlock Miyabi

Miyabi can be recruited as a playable hero by completing her hero quest in the game, which incidentally revolves around Mio, another recruitable hero. The Side Story: Mio quest can be picked up in the Upper Aetia Region when you reach Chapter 6.

The hero quest will task you to head to Captocorn Peak in the area and then take down the Colony Omega Force. You must also defeat Moebius Y in a grand boss battle. Miyabi will be unlocked once Moebius Y is defeated.

How To Use Miyabi

Miyabi belongs to the Troubadour class, making her a tremendous support character who heals her companions during fights while providing additional buffs.

You can use her Heroic Chain Attack to help Mio gain TP equivalent to 100% Hero’s TP in Xenoblade Chronicles 3.

She plays an important role in progressing through the story. However, her stats get outmatched once you’ve recruited other Heroes to your stable; Heroes such as Mio who already possess Miyabi’s class. Therefore, it’s best to use her as a starting character until you’ve unlocked and recruited Heroes with higher stats.

Being a Healer, Miyabi is best used to provide buffs to her allies. Therefore, with the use of Arts such as Empty Shell and Sweet Breeze, you can reach that goal and add buffs to your team members throughout the battle.

For combos, it is recommended to use Snowdrift as it inflicts Burst on any target it is locked on, making it a useful Art for Miyabi.

Lastly, arguably the best Art in her arsenal, using Glittering Melody, Miyabi can help her allies gain long-lasting buffs while recharging their Arts for a specific percentage.