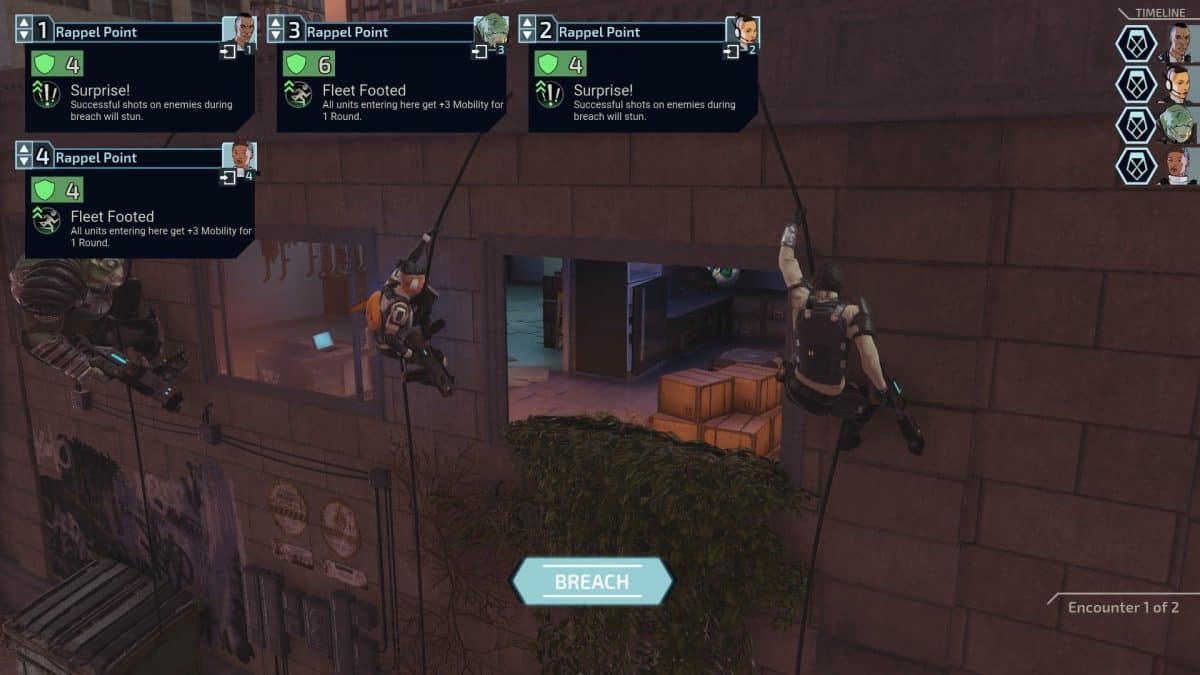 Weapons play a crucial part in the XCOM gameplay as they help you win battles, complete missions and hence, drive the campaign forward. This XCOM Chimera Squad Best Weapons guide is designed to give you an out-and-out understanding of weapons in the newest installment.

Below we have listed the standard-issue weapons for your Chimera Squad, each of which are assigned to and can only be used by particular classes. Here’s a list of them:

Weapon Modifications
Weapon modifications allow you to boost the performance of the base weapons through two attachments to each gun, provided you have researched the Modular Weapons project at the Assembly first.

Acquiring these mods has a randomized element attached to it as there is no confirmed source of getting them, though there are some sources we know of.

Buying them from Supply of The Scavenger’s Market, unlocking them at the Assembly, finding them in missions or winning them as a reward for completion of certain missions in City Map are all good sources for weapon mods.

Advanced and Superior versions of these weapon mods appear as you progress through XCOM campaign, further improving your stats.

Weapon Enhancements
If you want to further tweak your base weapons, head over to the Assembly where you can upgrade the baseline damage and clip size of each weapon.

This process will be, however, a bit expensive and tedious as it costs 55 Elerium and 6 in-game days.

Apart from the Standard Weapons, there are a handful of special weapons that are acquired during later stages of the game after completing certain tasks.

Each of these special guns in Chimera Squad arms its user with a special ability on the battlefield.

Below are the specs of the Special Weapons found in Chimera Squad so far.