XCOM 2 Sharpshooter Class Guide – Abilities, Tips and How to Play 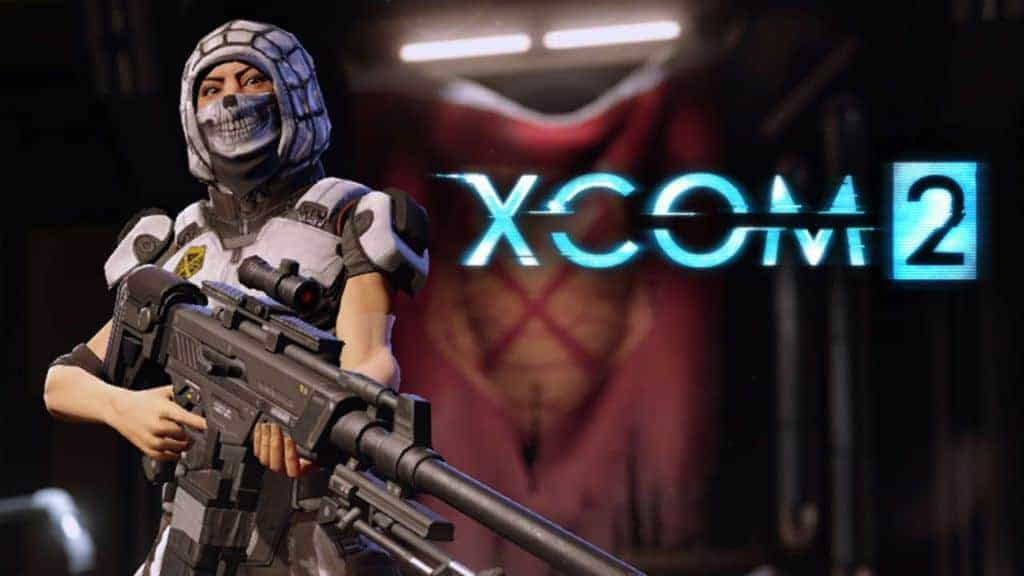 Sharpshooter Class in XCOM 2 is designed to engage enemies from a long distance with pinpoint accuracy. Aside from this, the class is also trained in Pistol Marksmanship for occasional close-quarter encounters.

This guide provides an overview of the Sharpshooter Class, its abilities, as well as some tips on playing the class in an efficient manner.

When we talk about the Sharpshooter Class, it essentially excels in using high-caliber sniper rifles as Primary Weapons and pistols as Secondary Weapons.

One important thing to note about Sharpshooter Class is that the soldiers do not need to manually switch to pistol in order to use it. Both pistol attacks and pistol overwatch are available as commands which allow soldiers to instantly use the said weapon.

Most missions in the game provide players with ample time to settle in and then begin eliminating enemies.

Therefore, when you are not running against the clock, you should always try and take your time and let ‘Aim’ and ‘Steady Hands’ not only provide you with increased aim, but also critical hit chances.

It is also important to mention here that a rooftop vantage point is of utmost importance in XCOM 2. It is a good idea to acquire Death from Above as early as possible and try to secure a rifle kill with your pistol.

In addition to this, you should also consider investing in right mods for your best sniper rifle. With Kill Zone, you will be getting back to back headshot which makes it super important to get an expanded magazine mod which will help you a ton.

Kill Zone is also pretty decent when combined with the Grenadier’s ability to destroy cover by tossing grenades or Saturation Fire.

Moreover, the class’s Gunslinger ability is pretty powerful which provides a mix of some powerful abilities; position yourself well and you will start racking multiple kills in no time. Last but not the least, always remember not to fall behind; especially during an evac mission.

Starting Ability: Squadsight – You can target enemies within squadmates’ site, provided there is line of sight to the target

Return Fire – Gunslinger
When targeted by enemy fire, automatically fire back with your pistol once per turn.

Sergeant
Deadeye – Sniper
Take a shot with a small aim penalty for a significant damage boost.

Lightning Hands – Gunslinger
Fire your pistol at a target. This attack does not cost an action.

Lieutenant
Death From Above – Sniper
Killing an enemy at a lower elevation with your sniper rifle costs only a single action, and does not end your turn.

Quick Draw – Gunslinger
Firing your pistol with your first action no longer ends your turn.

Captain
Kill Zone – Sniper
Take a reaction shot against any enemy that moves or attacks within a cone of fire.

Faceoff – Gunslinger
Fire once at every visible enemy with your pistol.

Major
Steady Hands – Sniper
If you did not move last turn, gain +10 Aim and +10 Critical chance.

Aim – Gunslinger
Hunker Down now confers +20 Aim to the first shot on the following turn.

Colonel
Serial – Sniper
A powerful chained shot ability. For every kill made with your sniper rifle, your actions will be refunded.