Xbox.SteamPowered Domain Spotted, Is Xbox Live Being Connected With Steam? 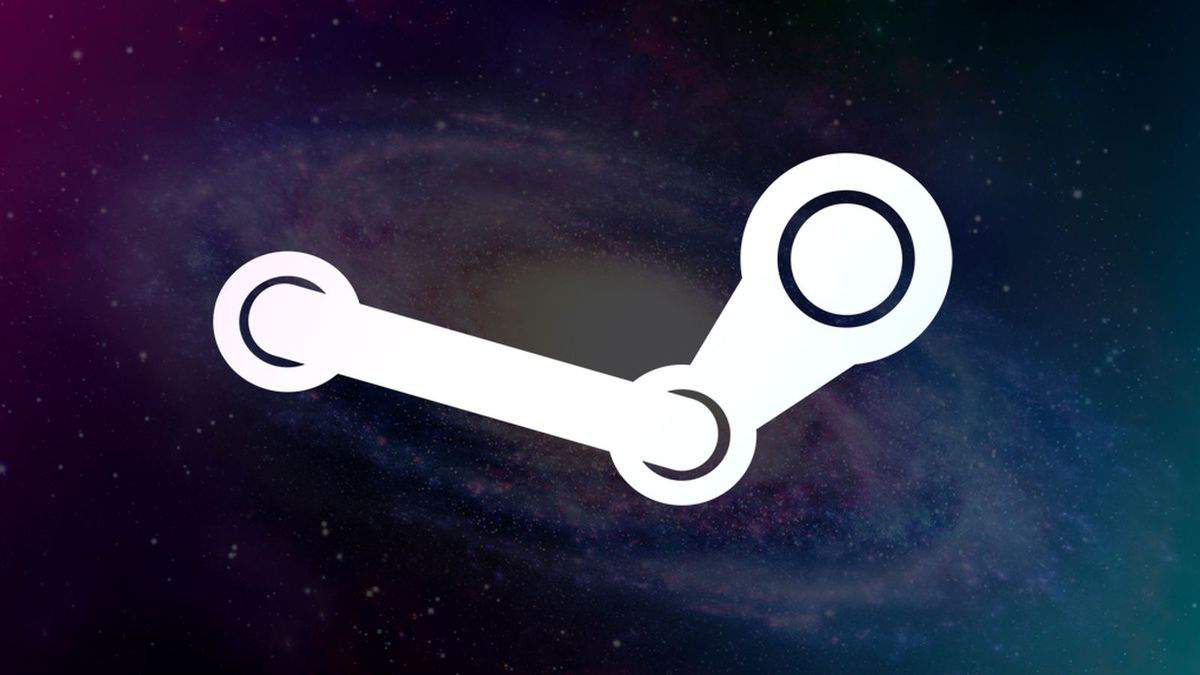 Valve and Microsoft announced a partnership back at E3 2015. It was due to Microsoft wanting to make sure Windows 10 is ready for SteamVR. However, it looks like the deal goes deeper than just developing ideal VR experiences for Windows 10.

We have spotted a subdomain Xbox.Steampowered.com which is both excting and a little concerning.

We know Microsoft is trying to bridge the gap between Windows and Xbox gaming. We know that Microsoft’s attempt to enter the PC market with Games for Windows Live have failed. So is it possible that Valve and Microsoft are about to join forces? Instead of creating a competitor for Steam, Microsoft is partnering with it? Is this “If you can’t beat them, join them” mentality? 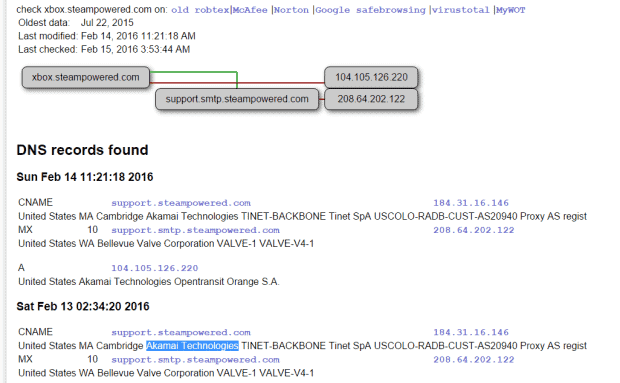 We have no idea what this subdomain means but it is possible that Xbox Live is being connected to Steam somehow. Microsoft may link Xbox Live accounts with Steam and boost cross buy on Xbox and Windows 10 via Steam’s platform.

However, if that was the case, why isn’t Quantum Break coming to Steam? The mention of Akamai Technologies is also interesting as they are a long time partner of Microsoft. Both entities have a strategic relationship to incorporate Windows Media technology in Akamai’s FreeFlow service.

There are lots of questions with no answers. Until there is something more to talk about, let us know what you think is Xbox.Steampowered.com in the comments below.