Xbox Series X Will Not Be Part Of A Next-Gen Console War, Says Spencer 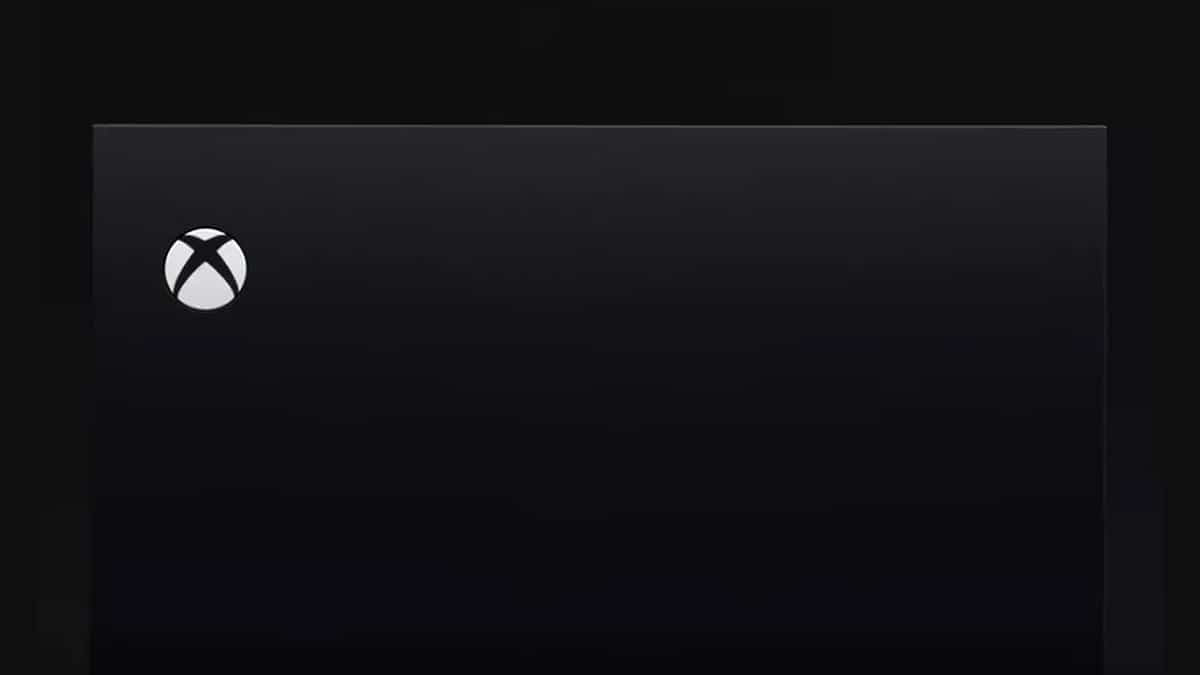 Microsoft will be taking a different approach with Xbox Series X to compete against Sony Interactive Entertainment and PlayStation 5. Unlike how some fans believe or are yearning for, there will be no next-generation console war between the two behemoths, at least not in the traditional sense.

While discussing an array of topics in the latest episode of Animal Talking, Phil Spencer, head of the Xbox brand, stated that if Microsoft wanted to be part of a traditional console war, all new games and content would be kept exclusive to Xbox Series X. Microsoft will instead be making sure that players have the choice to access new games and new content however they want. This will include releases for both Xbox Series X and Xbox One, PC, as well as through services like Project xCloud and Xbox Game Pass.

Spencer admitted that there will still be a console war of sorts between Microsoft and Sony but that spirit of competition will be “fundamentally different” this time around. Xbox Series X has been designed to be the most powerful next-generation console in history. However, at the same time, Microsoft will not be forcing players to choose between either generations.

Spencer noted that Xbox Series X is not the only focus. Being able to deliver across multiple devices and create an Xbox experience around players is what Microsoft will be gunning for in the coming years.

We want people to feel like they’re a member of Xbox. And that membership in Xbox isn’t about one device, it can be multiple devices.

I want to have a great experience on the television and I think Xbox Series X is absolutely going to deliver that and I’m incredibly excited by the lineup of games that we’re building, but it is a fundamental difference than the traditional console war as people talk about.

Spencer also pointed out that as far as the traditional console war is concerned, trying to outsell Sony or Nintendo is not the current approach of Microsoft.

And I’m not disparaging someone else’s approach, but when I talk to fans and customers, what I say is when you’re a member of Xbox, we want to build the experience around you.

Xbox Series X has been confirmed by Microsoft to be launching worldwide in November. The price tag is all that remains to be revealed now.