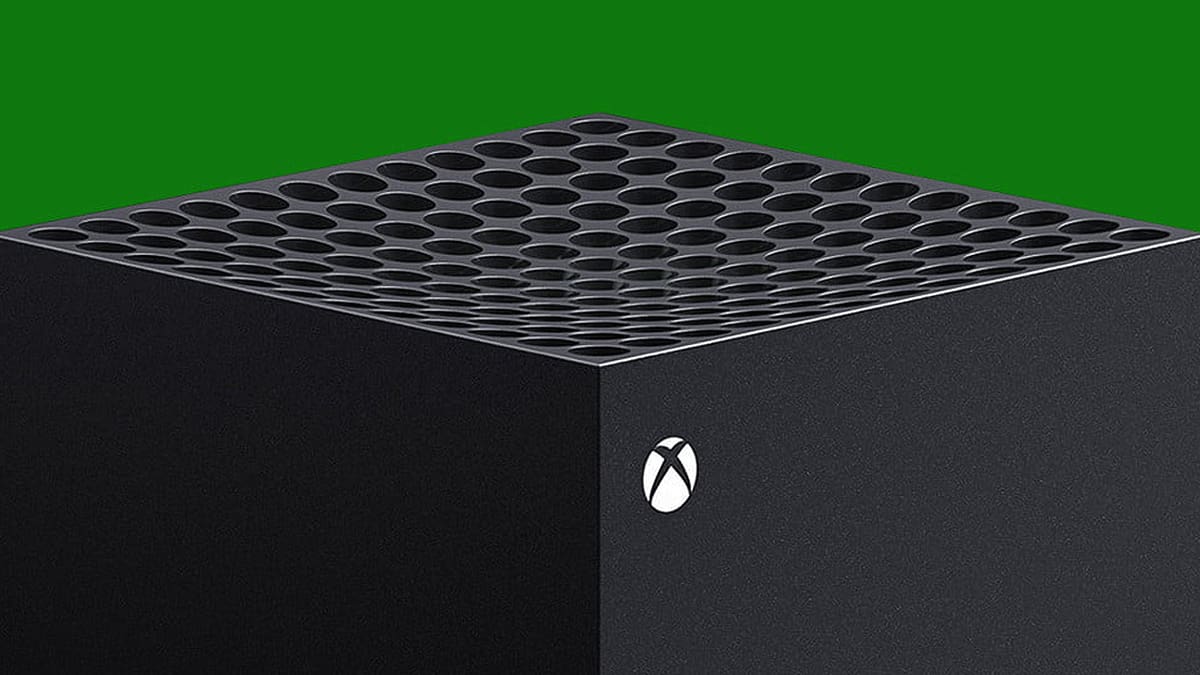 Microsoft designed Xbox Series X to play Blu-ray movies but as it stands, the console drive can only play some Blu-ray discs and the ones it does, it does so with comprises.

Taking to Reddit earlier today, Xbox Series X owners banded together to ask Microsoft for a much needed and much due update. The complains note that the Blu-ray drive can take “minutes” to load a 10-second opening sequence, and that a triple-layer 100 GB Blu-ray disc loads a 4K movie without any audio and with just a couple of frames per second, leading to intense stuttering and frustration.

“Microsoft loves to slap Ultra HD Blu-ray playback on the box, but in reality it can currently only play about 30 – 40% of 4K discs,” pointed out one disgruntled Xbox Series X owner.

Furthermore, Xbox Series X can become pretty loud while playing Blu-ray movies, which can be brought down by simply turning the console on its side instead of keeping it upright.

However, it should be noted that the Blu-ray issues are not across the board and that only some Xbox Series X owners are facing them. Some of whom have been facing the issues for a good part of the past year. Between numerous player-discovered solutions, a question rises if Microsoft needs to update its Blu-ray drive or if the impacted consoles are suffering from some other hardware flaw.

If you were not aware that your Xbox Series X can run Blu-ray movies, do that now. The console surprisingly has no built-in Blu-ray player but you can head to the Xbox Store and download the Blu-ray app. While purchasing Blu-ray movies though, remember that region restrictions are still in place. A disc from Region B (Europe) will not run in Region A (North America) unless they are termed as region free.