Xbox One Snap Achievements App is Coming Back, Microsoft Confirms 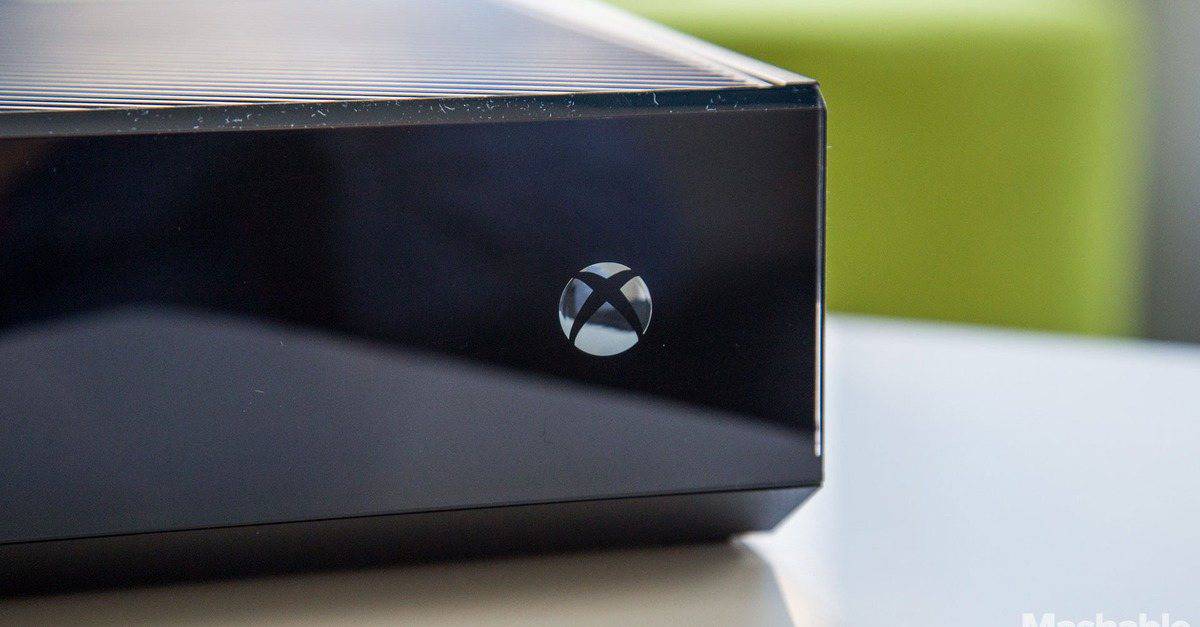 When Microsoft removed the Xbox One Snap Achievements app, the reaction had left little doubt about how the community felt about it. You people wanted the feature back, and now you are getting it.

Microsoft says that “we initially felt pretty confident that Achievements in the Guide experience would be the right experience for the vast majority of users,” because of the snap on usage statistics they got.

However, the Achievements in Guide do not keep you update 100 percent on the time even when you are playing a game which is why the Xbox One snap achievements app is coming back

The Achievements Snap app is coming back. We really appreciate the tons of feedback you’ve given us on removing the app. This situation is exactly what the Preview forum is for. When we make changes, we need your feedback on them before we send them out to the world. Thanks for helping make Xbox great!

The latest Xbox One update went into preview on March 7, it is the same update that is bringing the functionality needed to purchase Xbox 360 backwards compatible games to the console.

Apart from the Xbox One snap achievements app, what other features would you like to see in the console? Drop a line in the comments section below.