Xbox One Gaming Revenue 44% Thanks To Xbox Game Pass Subscriptions 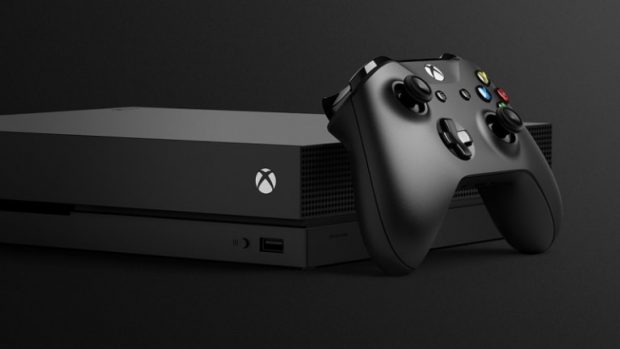 Xbox One has been lagging behind PS4 since the generation began. However, as the time has passed Microsft has improved things. Now, the company has noted that its Xbox One gaming revenue is up by 44% while the hardware revenue is up by 94%.

In the recent earnings call for the company, Microsoft noted that its Xbox One gaming revenue was up $2.738 billion. This is 44% up quarter by quarter.

According to Microsoft, this bump in Xbox Gaming revenue is due to the sale of its video games and Xbox Game Pass subscriptions. Not only that, Xbox Live also saw a significant increase in its player base. As noted by Microsoft, Xbox Live users are now 57 million.

Microsoft doesn’t share the numbers of Xbox One console sold. However, this time Microsoft did give us a number although it was in percentage.

According to the company, the Xbox One hardware revenue was up by 94% year-over-year. This increase in revenue is mostly due to Microsoft’s 4K capable console, Xbox One X.

Furthermore, Red Dead Redemption 2 is just a day away from launch. The game will also launch for Xbox One X and seems like it will be taking full advantage of its hardware.

According to Microsoft, Red Dead Redemption 2 renders at native 4K on Xbox One X. However, it is unclear if it will be a locked 4K resolution or the game uses the dynamic resolution to target 4K. We will know for sure once it releases.

Red Dead Redemption 2 is an open-world action game developed by Rockstar Games. The game rolls out on October 26, 2018, for PS4 and Xbox One.