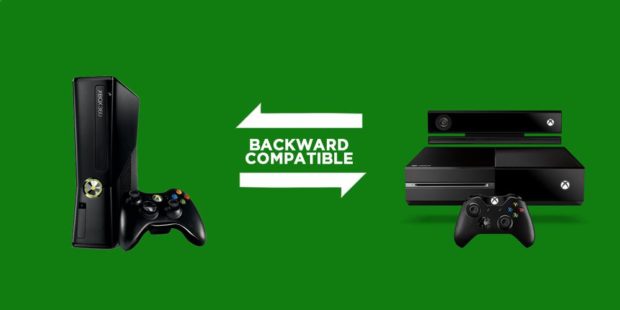 With Xbox One Backward Compatibility, you can play over 250 classic Xbox 360 games on Xbox One. Experience both generations of games on one console, including digital and disc-based titles, with advanced features like Game DVR and in-home streaming to Windows 10. Keep all your game saves, add-ons, and hard-won achievements from Xbox 360.

Xbox One backwards compatibility is surely doing well. A lot of people are happy with it, as it allows playing good old Xbox 360 games with improved frame-rate and textures. Moreover, a lot of games are on their way to the program.

However, with Project Scorpio releasing in 2017, some people started asking if this new powerful console will ever be able to run Xbox 360 games. An Xbox fan asked this question to Mike Ybarra and Ybarra answered that Scorpio will run Backwards compatibility and it will work with no problems on Scorpio.

360 Backwards compatibility will of course work on Scorpio. #xbox https://t.co/0jtSyIIXaH

Well, it’s easy to understand why Microsoft decided to make old games run on Project Scorpio. They know that backwards compatibility is a key feature that can help grow consoles sales, so it was really important to include it.

At least, users can’t complain about anything since this service is totally free and the only thing you need is old games discs. Consoles’ past is important and Microsoft have found a way to link present and future to a glorious past.

Xbox One and Xbox One S are already out with their backwards compatibility program, while Project Scorpio is releasing in 2017.