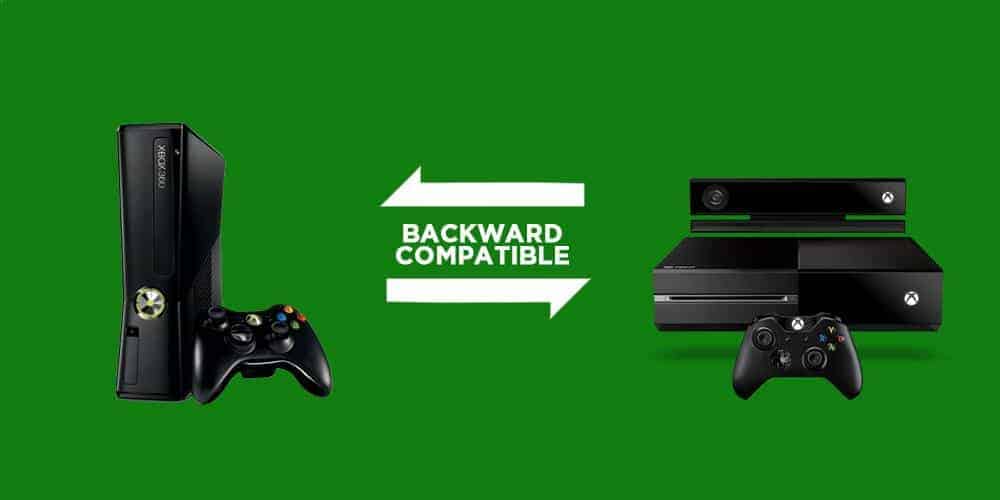 The Xbox One backwards compatibility service will now include Dark Void, the first Assassin’s Creed game, and the racing game GRID 2, according to a tweet today by Major Nelson.

These three games were just added to Xbox One backwards compatibility today, allowing yet more classic and highly-requested games to join the dozens that are already a part of the service.

Dark Void is a Capcom game, a third-person shooter that focuses on pilot Will as he and his co-pilot are trapped in another dimension in the Bermuda Triangle, where they and a resistance group of other humans must fight to free themselves from the sinister Watchers that rule the place.

Dark Void got a lot of praise for the jetpack mechanic and Bear McCreary’s soundtrack, but the game fell short of its promise due to time constraints forcing the game to be cut down, with an unsatisfactory ending.

GRID 2 was released in 2013, and is a racing game that was developed as a sequel to Race Driver: Grid by Codemasters Southam, and was also ported over to Mac OSX by Feral Interactive in September of 2014.

Since Microsoft announced a large number of other games that were being announced for backwards compatibility, such as Bayonetta, Castlevania: Symphony of the Night (which was released on March 17) Alan Wake, and Beyond Good & Evil, the backwards compatibility feature, which had already gotten a warm reception at E3 2015, seems to be gaining even more steam.

This helps address one of the primary complaints about the console, which could not be used for backwards compatibility despite the Xbox 360 having that capability with the original Xbox.