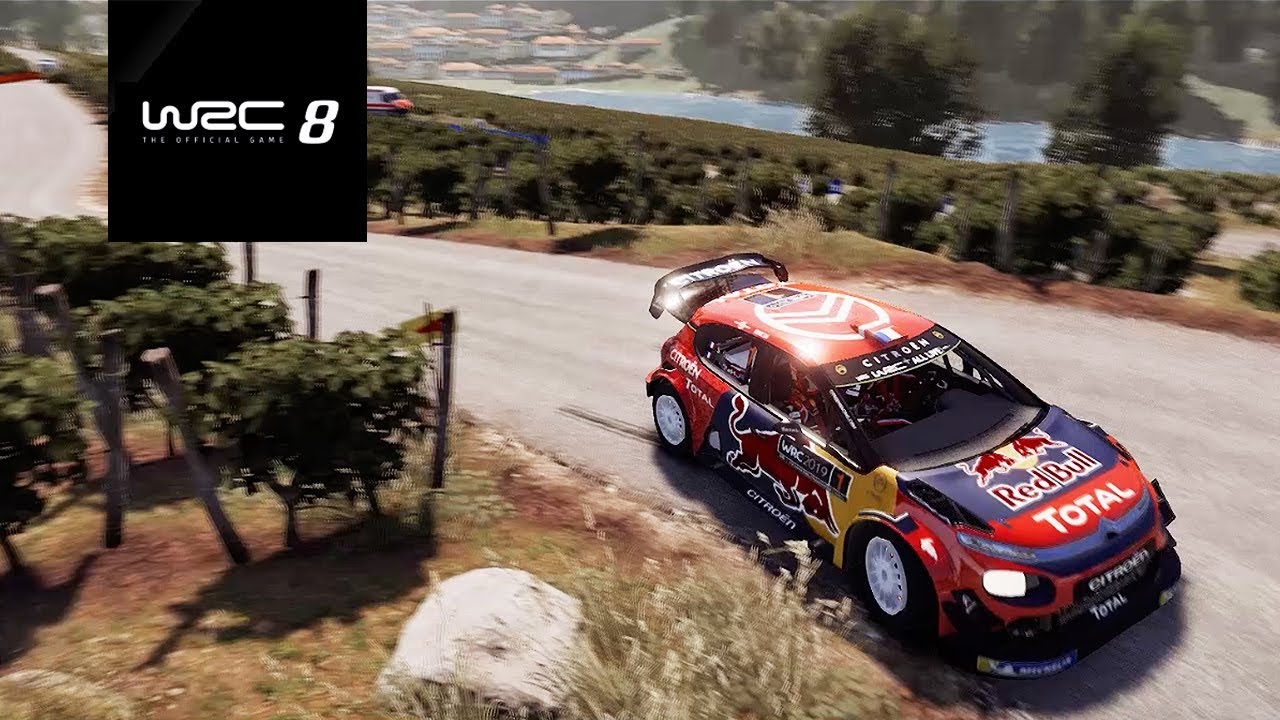 There might be a chance that the new official WRC game might be an Epic Games Store exclusive. This speculation has arisen because the official website currently has Epic’s logo and not one for Steam. This might mean that Valve’s Steam platform might not get the game initially.

This is pure speculation at this point, however. Bigben has not commented about it. The Steam page for WRC 8 shows a September 2019 release date, so that puts a dent in this theory.

However, the previous game from Bigben, The Sinking City, was also an Epic Games Store exclusive. Therefore, there is a chance that WRC 8 might switch to the Epic Store and completely avoid Steam for a while.

Take this rumor with a pinch of salt, at least until Bigben confirms or denies it.

Developers Kylotonn has “reinvent” the handling model for WRC 8, so that the game can have a more realistic and representative feel.

To achieve this, they have improved tire modeling, where gamers will have a better feeling of the surface of the road through the tires.

In its first developer diary, physics designer Jeremie Lolieux explained how WRC 8’s physics model is more ‘credible and predictable’ than its predecessor.

“We’ve noticed that people who play rally and car games have adapted very quickly with a good feeling to WRC 8,”

“[That’s] because the car’s behaviour is way more credible and predictable than WRC 7.

“That allows players who are familiar with cars or simulation [games] to have a better understanding in WRC 8.

“The cars effectively do what you would expect, which makes it easier to adapt to this game.”

In addition, Kylotonn has expanded the car set-up options, so that gamers have the option to tweak their cars in a greater level of detail.

WRC 8 has all four top-tier WRC cars as well as the ever-growing R5 field in WRC 2 and the Ford Fiesta R2 used in the single-make Junior WRC class.

The cars provide the detailed ladder of progression in career mode, which has had its own facelift.

Kylotonn has also introduced historic cars for WRC 8 including the Lancia Delta Integrale and the Ford Escort Mk2.

These will feature in career mode, as part of the additional challenges and tasks gamers can complete in-between rallies.

WRC 8 will be released on Xbox One, PlayStation 4 and PC on September 5.