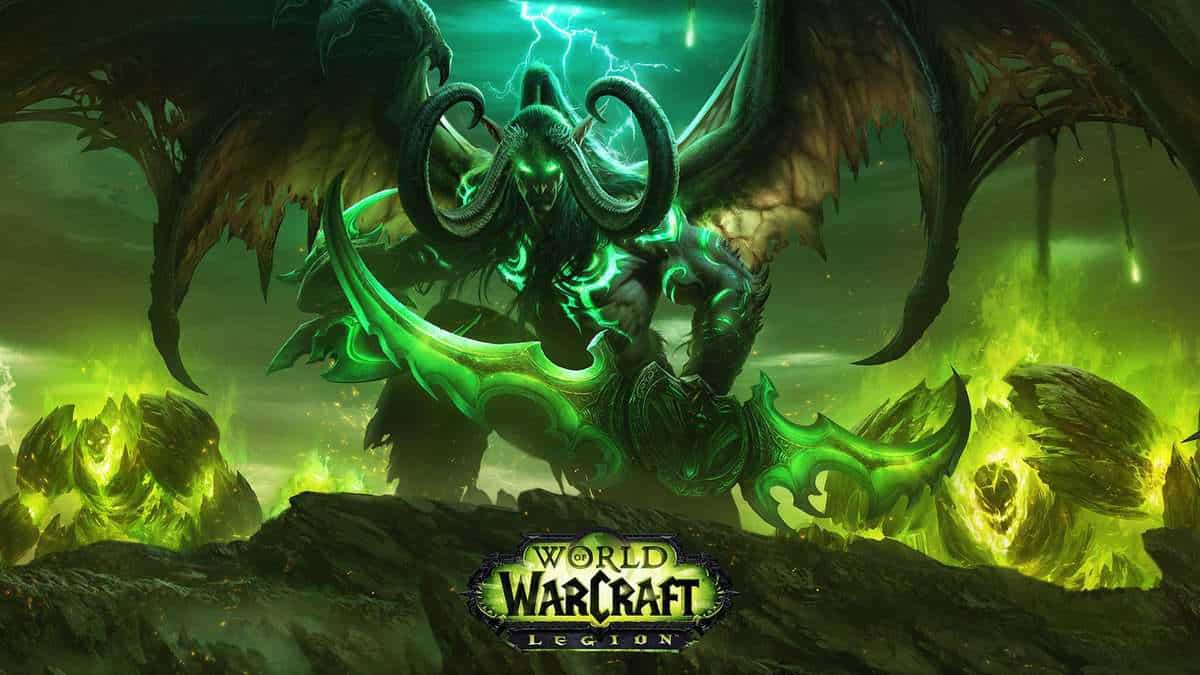 Courtesy of a leak right from the Battle.net website, we already expect the World of Warcraft Legion release date to be on or before September 21, but now it appears that Blizzard Entertainment might be looking for an earlier release date.

A number of video game retailers have put up the expansion for preorder on their websites with a release date of June 30, 2016. This is just a little less than three months before the aforementioned.

One the other hand June 30, 2016 is a Thursday which, despite not being as much of a convention as Tuesdays, also happens to be a day of the week when some games are released.

Naturally, the multiple listings are urging us to seriously consider the possibility that the leak is legitimate, but we will still send out an email to Blizzard for any word on the World of Warcraft Legion release date

Want to be prepared for Legion? Here are the updated minimum and recommended specifications compared for your PC, see how much more you could be asked for.

The expansion was announced in August last year with a new trailer, but the World of Warcraft Legion release date is yet to be made official. Keep checking back for more on this.