World of Warcraft is Bleeding Subscriptions, Down to 5.5 Million 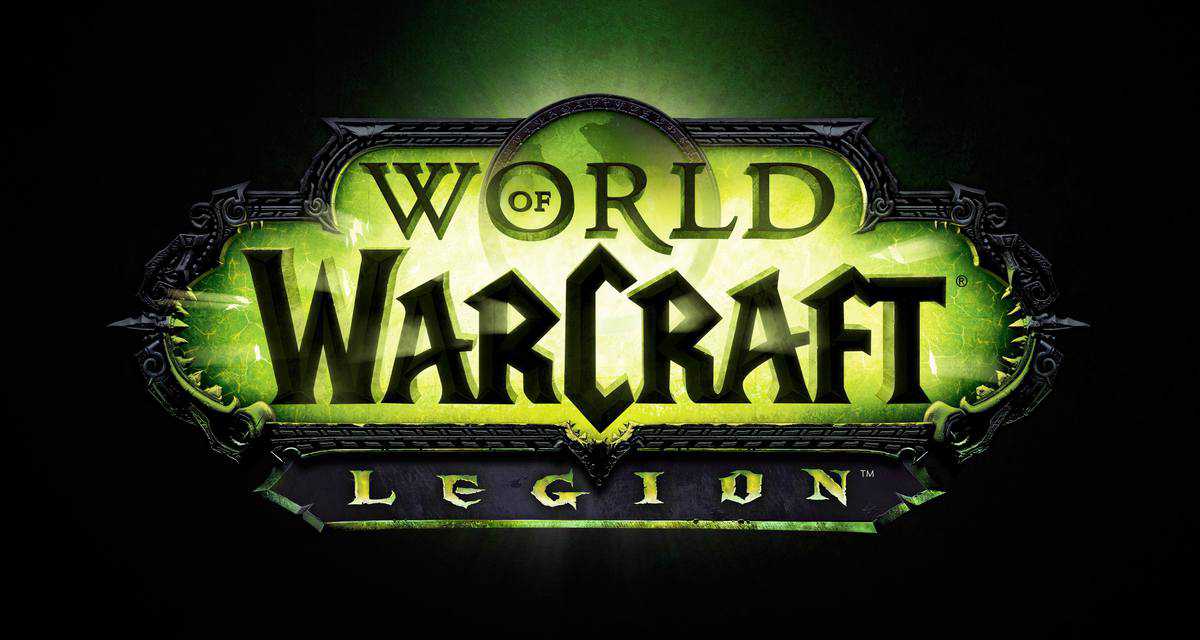 Once the most dominant MMORPG title, World of Warcraft, has been on a downward spiral for a long time. Even though it is still the biggest subscription based game of its kind – as claimed by Activision – it isn’t what it once was.

Warlords of Draenor gave it a boost to 10 million but it looks like the momentum couldn’t be sustained. Activision in an investor release said:

World of Warcraft® subscriptions remained relatively stable, ending the quarter at 5.5 million subscribers. Players are excited about the upcoming expansion, Legion™, which will feature a new class, customizable Artifact weapons, class order halls, and much more. World of Warcraft remains the No. 1 subscription‐based MMORPG in the world.

The release of Legion may give a boost to World of Warcraft subscriptions once again, a movie is in the works too so that may help as well. However, you would have to agree that World of Warcraft is slowly fading.