World of Tanks Now Available For PS4, Download for Free Without PS+ Requirements! 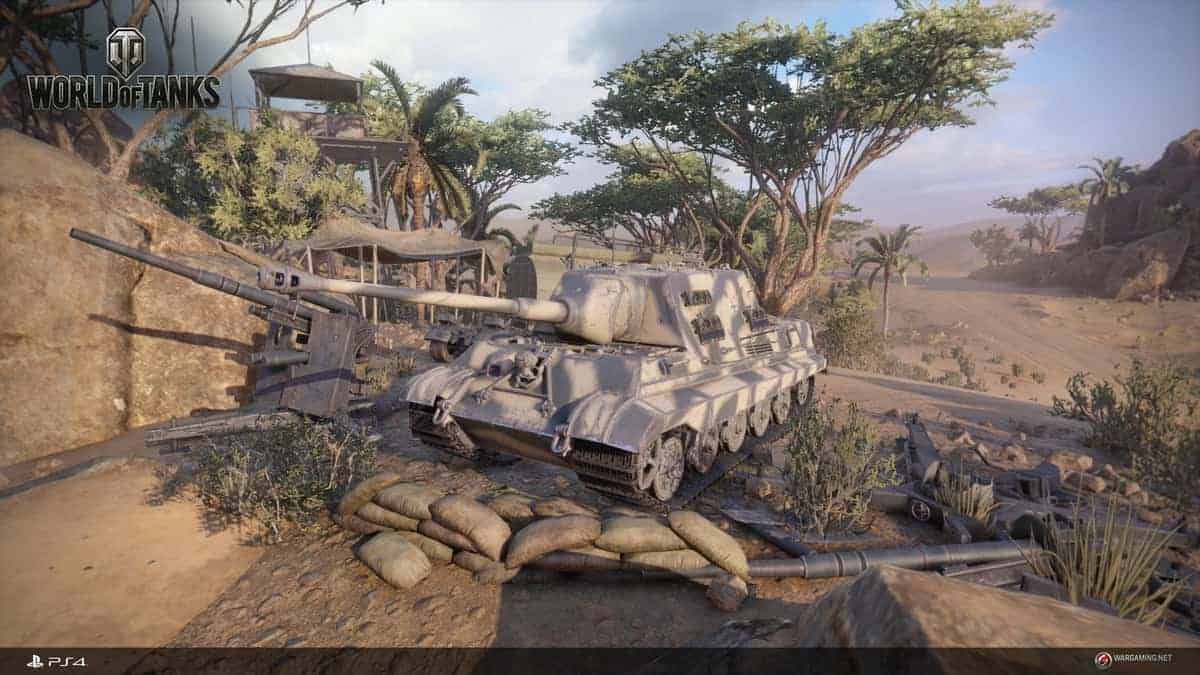 World of Tanks has officially launched on PS4 today. After a successful second open beta, the game is now available to download on PS Store for free.

To commemorate the launch, the developers released a statement on the Official PlayStation Blog today. It is one of the rare games on PlayStation 4 that does not require a PS Plus account, though having one gets you a powerful PS Plus exclusive tank.

The blog post also goes through all the features of the game. With 3 nations (United States, USSR, or Germany), the player can choose their side and get into massive 15 vs 15 battles. Every battle earns you XP and in-game currency, which can be used to acquire newer and more powerful tanks.

The game’s free-to-play structure is accompanied by an optional paid system; you can buy Premium time and tanks to help you earn faster or for collecting special tanks respectively.

The devs also revealed that the game will have monthly free content and feature updates, adding new maps, nations, and tanks as time will go on.